This week’s Ring of Honor television includes two matches from the participants of the four corners survival match from the 19th Anniversary pay-per-view. Let’s see what ROH TV #498 has in store for us this week. 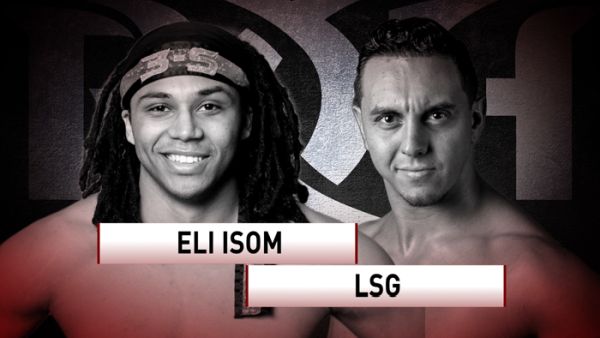 Eli Isom recently made his return to ROH television during ROH TV #496 where he defeated Rey Horus. He went on to unsuccessfully challenge LSG, Danhausen, and Brian Johnson in the first pre-show match at the 19th Anniversary pay-per-view. LSG recently defeated Tony Deppen on ROH TV# 491 and worked a dark match against Bandido and Tracy Williams at ROH TV#494 before entering the four-way match at 19th Anniversary. Both men are looking to climb the ROH World Television Championship rankings to earn a shot against current champion Tracy Williams. 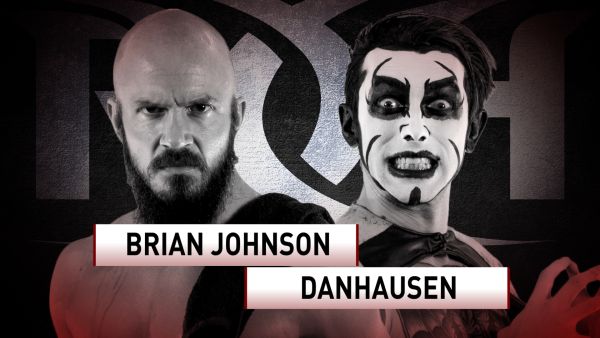 The number four contender and winner of the four corners survival match at 19th Anniversary, Brian Johnson, is set for a rematch against Danhausen. The two first met in Ring of Honor at Final Battle 2020. Danhausen needed to win the match to earn his ROH contract. After the referee was inadvertently knocked down by Johnson, Danhausen seized the opportunity to grab a microphone and rub some of his face paint off. With the referee back in action, Danhausen did his best Eddie Guerrero impression and convinced the referee that he had been hit with the microphone. This ended the match by disqualification and gave Danhausen his ROH contract.

With his ROH contract awarded, the two would square off again in a YouTube exclusive match where Johnson got his revenge. Johnson turned off a microphone and hit Danhausen in the head, avoiding any sound coming over the PA. The referee did not see the shot as he was re-attaching a pad to an exposed turnbuckle. This gave Johnson the opening he needed to pin Danhausen and win the match. The two squared off again during the 19th Anniversary pay-per-view as part of the four corners survival match. It looked like Danhausen was going to pin LSG for the win when Johnson pulled LSG out of the ring. Johnson snuck behind Danhausen giving him a finger to the eye and The Process to pin him. The two will square off one on one again on ROH TV #498 to settle the score.

To see where you can watch ROH on TV or see the latest episode of ROH TV click here. For all things ROH, check out Honor Club.