WWE continues to snap up independent talent from all across the world.  After their acquisitions of Cora Jade, Gigi Dolin, and Zoey Stark we figured they were done until Sareee’s class arrived.  That was not the case as four new NXT UK signings have been announced.  Joshi legend Meiko Satomura headlines this round and even appeared on the show yesterday.  Let’s take a look at these newest signings 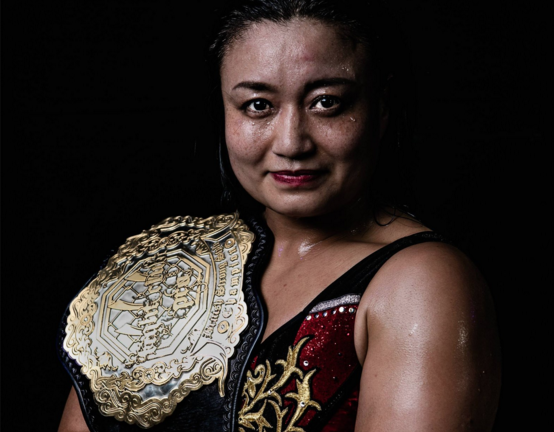 Satomura is a performer who should need no introduction.  A competitor in the Mae Young Classic she has wrestled and won championships all over the world.  At 41 she isn’t going to be the same killer who combat legends like Akira Hokuto and Aja Kong but she has still proven in recent years to be a top-tier wrestler.  Satomura goes in to NXT UK with a track record of success as a former PROGRESS Women’s Champion, Fight Club Pro Champion, the first-ever female KO-D Openweight Champion, former World Of Stardom Champion, and the 2016 King Of Trios winner to name but a few of her accolades. 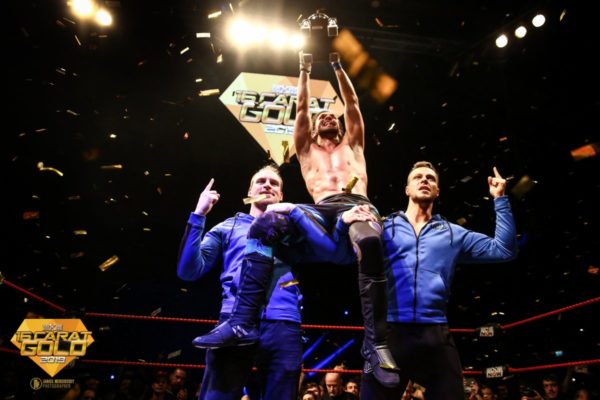 Metehan spent most of his time on the indies competing as Lucky Kid.  Under that moniker he had his best run in Germany’s Westside Xtreme Wrestling (wXw) where he won their annual 16 Carat Gold tournament.  He competed all over Europe for top indies like PROGRESS, FightClub: Pro, RevPro UK, and even wrestled for Pro Wrestling Guerilla (PWG) in the USA.

Gill is likely most known for his run in IMPACT Wrestling as part of the Desi Hit Sqaud, he was Gursinder Singh.  The Lance Storm trainee has 5 years of wrestling experience under his belt and is now looking to make an impact in NXT UK

Bailey Matthews, the son of William Regal, has joined NXT UK.  Matthews career so far has been tough to track down but it seems he spent some time in Germany in 2019 after working for All Star Wrestling beforehand.  Latest rumors were that he was interested in heading to New Japan Pro Wrestling but he has now joined WWE and will represent Blackpool in NXT UK