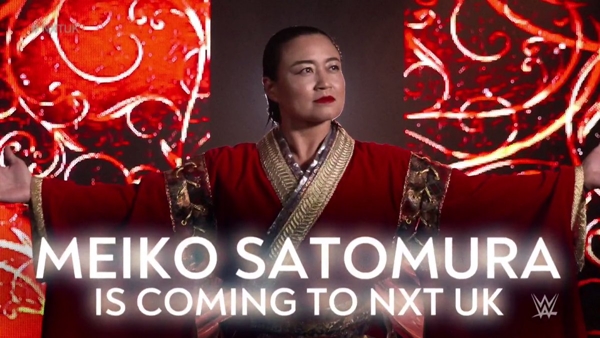 WWE continues to snap up independent talent from all across the world.  After their acquisitions of Cora Jade, Gigi Dolin, and Zoey Stark we figured they were done until Sareee’s class arrived.  That was not the case as four new NXT UK signings have been announced.  Joshi legend Meiko Satomura headlines this round and even appeared on the show yesterday.  Let’s take […] READ MORE