Match Point is an on-going series at Last Word on Pro Wrestling, where we look at intriguing matchups in indie wrestling and beyond. They may be dream matches, first-time matchups, or hotly anticipated rematches. In this edition, we will look at one of the marquee matches of Game Changer Wrestling’s 24-hour event Fight Forever, from For The Culture, as AJ Gray takes on “Hoodfoot” Mo Atlas.

On Friday, October 29, in the second block of Game Changer Wrestling (GCW)‘s historic event GCW Fight Forever, we will see the sequel to GCW For The Culture, the game-changing event originally slated for The Collective during WrestleMania Weekend in 2020 that ultimately moved to October of last year. For The Culture was an amazing showcase of some of the absolute best in unsigned African-American talent in the world of professional wrestling – particularly the US independent scene – and the entire event was booked by one of GCW’s breakout stars of 2019 and 2020, AJ Gray. Kicking off at 10 pm on Friday and running until midnight, the second For The Culture promises to be a short but sweet follow-up to the hugely influential cultural event from last Fall. The first match announced for the second installment would ultimately feature the man, AJ Gray, himself, in a match that sees him face off against one of 2020’s breakout stars, “Hoodfoot” Mo Atlas.

We talk about lists and shit, well this was numero uno on mine https://t.co/huFlk3YrVE

AJ Gray is only a 5-year pro himself, starting off in 2016 after playing College Football. The former gridiron star took to the sport with ease, and his explosive athleticism and strength he showed on the football field translated into an equally great presence inside the squared circle. Starting out in indies like Absolute Intense Wrestling (AIW) and IWA Mid South (to name a few), AJ Gray really broke out in 2018 and hasn’t looked back since. Since then he’s been the Paradigm Pro Wrestling (PPW) Champion, Black Label Pro Midwest Champion, and currently holds two titles – he’s the Southern Underground Pro (SUP) Bonestorm Champion and is approaching 500-days as the Glory Pro Crown of Glory Champion. Speaking of GCW, he’s also a former GCW World Champion, ending Nick Gage‘s record reign at 722-days. He’s part of one of the toughest (and coolest) cliques in the US indies, Second Gear Crew, alongside AEW’s Eddie Kingston, Matthew Justice, Mance Warner, EFFY, and 1 Called Manders, and the trio 40 Acres that also features PB Smooth and Tre Lamar. He’s gone from GateKeeper to Gate Crasher and has emerged as one of the true hosses in the business that punishes everyone who faces him in the ring. 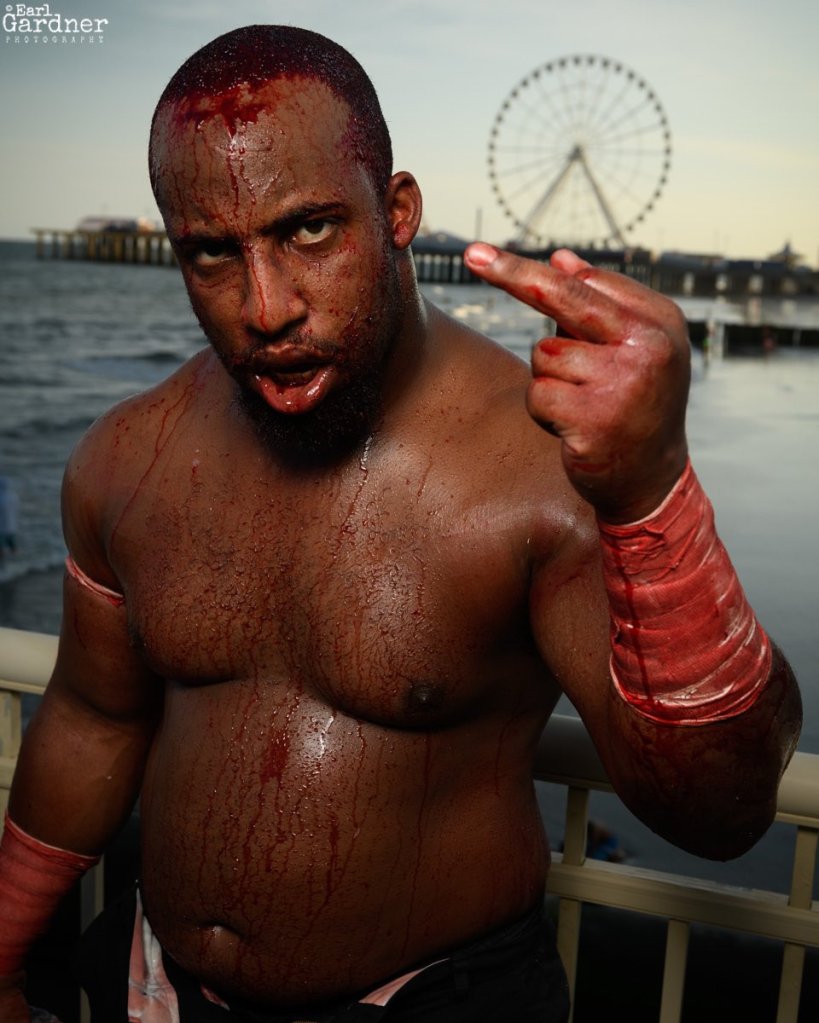 His opponent at the second For The Culture is Indianapolis, Indiana’s “Hoodfoot” Mo Atlas. Atlas has been honing his craft for the past few years, notably with IWA Mid-South in 2018, before really breaking out in the past year. It’s almost no surprise that the Indiana-based grappler emerged so solidly in 2020, as Indiana became the Mecca for the US indies during the pandemic, and Atlas has thrived with the emergence of Paradigm Pro Wrestling as one of not only Indiana’s top independent promotions but one of the strongest US indies coming out of the pandemic. PPW has moved heavily to using the UWFi rules initiated in the 1990s by Japan’s Union of Wrestling Forces International (UWFi), a shoot-style promotion that ran from 1991 to 1996, and in November of 2020, Atlas defeated Dominic Garrini to become the new PPW Heavy Hitters Champion under those rules. Like Gray, Hoodfoot has his own clique, The Lost Boys, featuring fellow rising stars Chase Holliday, Bradley Prescott IV, and Adam Slade (and both Lost Boys and Second Gear Crew have the Amish superstar Levi Everett as honorary members). Atlas made his own GCW debut at the inaugural For The Culture, losing to Mike Outlaw in a Scramble that also included AC Mack, Timmy Lou Retton, and Zay Washington, and he’s the reigning Flophouse Champion for Flophouse Wrestling, another Indianapolis-based promotion that made its debut this past fall. Atlas has all the swagger and all the thunder and this heavy-hitter will be looking to make a name for himself against AJ Gray. 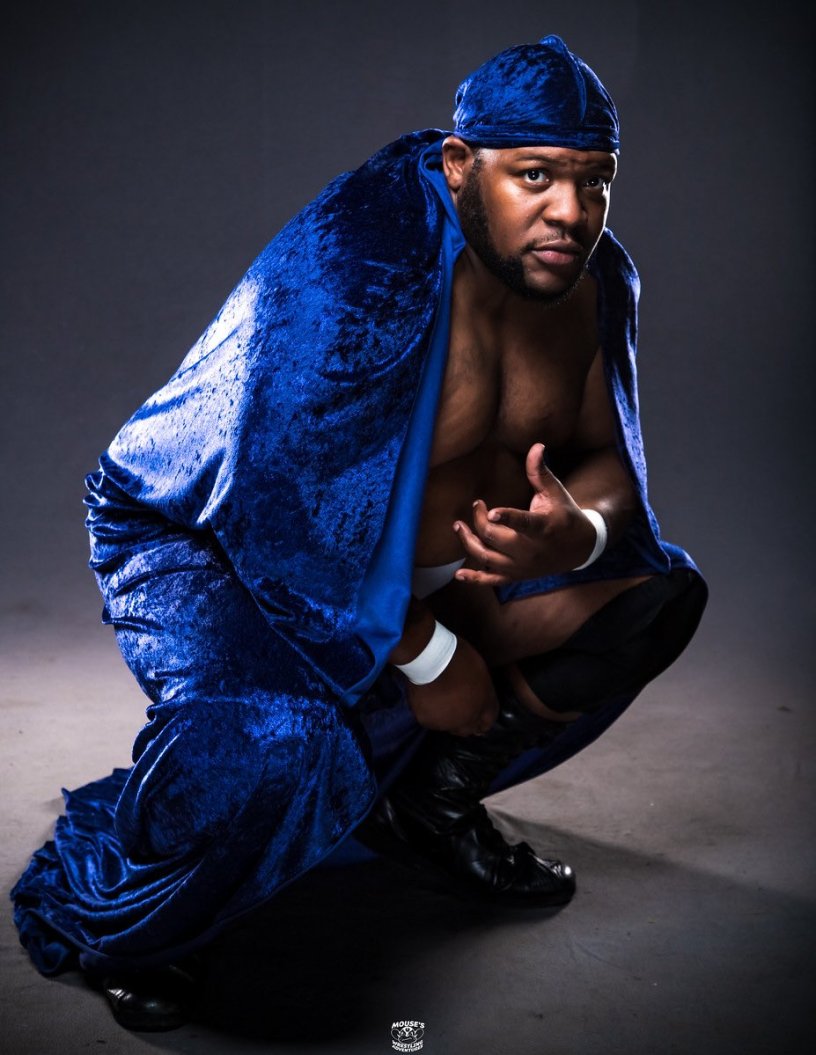