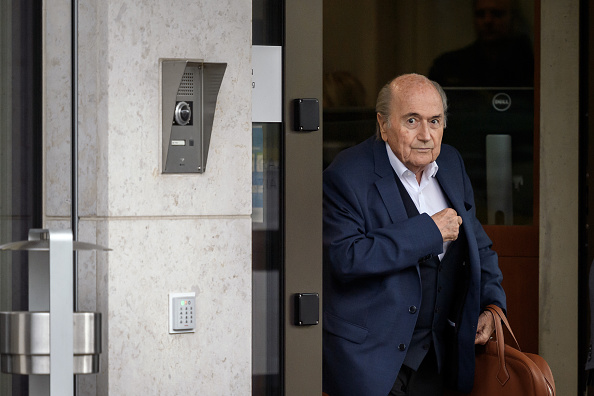 Former FIFA president Sepp Blatter banned for another six years is the main talking point today. He has been banned from football for a further six years and eight months after breaching several ethics codes. The ban will come into play as soon as his current suspension ends in October. The same punishment has been […] READ MORE