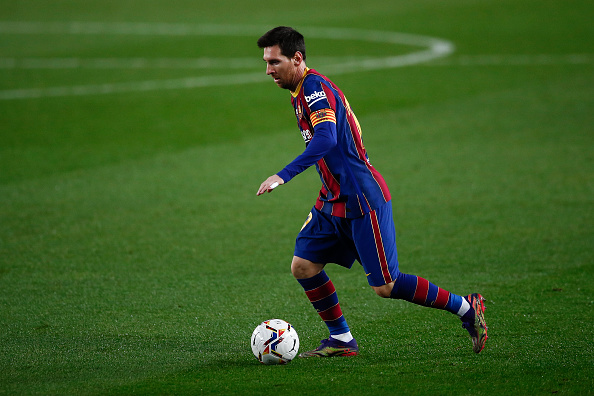 Lionel Messi has equalled Pele’s record of 643 goals for a single club after netting in Barcelona’s 2-2 draw with Valencia on Saturday night. Brazillian legend Pele scored 643 in 19 seasons for Santos between 1956 and 1974, and that record has now been equalled by Messi, who started his tally in 2005 against Albacete. […] READ MORE 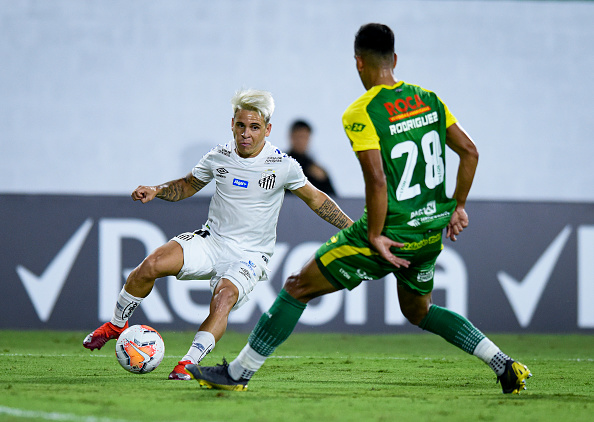 The little known South American dreaming of a Manchester United move is attacker Yeferson Soteldo, recently expressed his desire to join them in an interview. Yeferson Soteldo: South American Forward Dreaming of a Manchester United Move The Interview Soteldo spoke about the up and coming Venezuelan national team for much of his interview. He said that […] READ MORE

Joseph has been with Last Word on Football since 2019 and is currently the managing editor. A Manchester United and Bournemouth fan, he provides news coverage and analysis on both, as well as on a variety of other clubs.