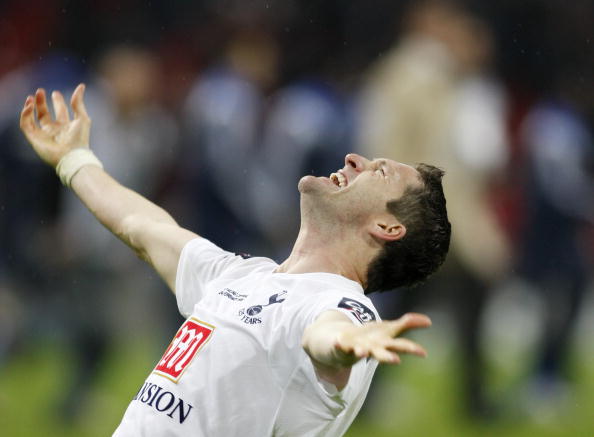 Welcome to Last Word on Football’s Returning Players’ series. In this edition, we take a look at Republic of Ireland legend, Robbie Keane. Keane turned out for Tottenham Hotspur from 2002 until 2008, when he joined Liverpool, but returned to North London six months later. On his return to Tottenham, Robbie Keane played for Tottenham […] READ MORE 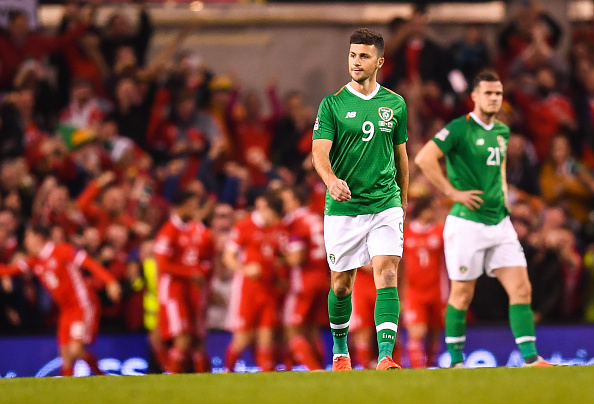 Martin O’Neill was guilty of epic understatement earlier this week when he said after Ireland’s 1-0 defeat to Wales in the Nations League: “We’re not renowned for scoring a lot of goals, so we need to take the chances when they come”. Right now, Ireland are hardly renowned for scoring at all, having managed only […] READ MORE