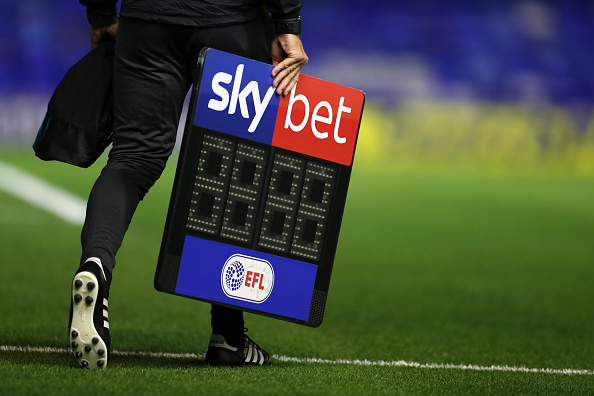 Championship clubs will vote on being able to use five substitutes, according to John Percy of the Daily Telegraph. Championship Clubs Set to Vote on Five Substitutes Rule Controversial Rule to Be Voted On The five substitute rule was brought in when football returned after the short suspension in play due to covid-19. With little […] READ MORE