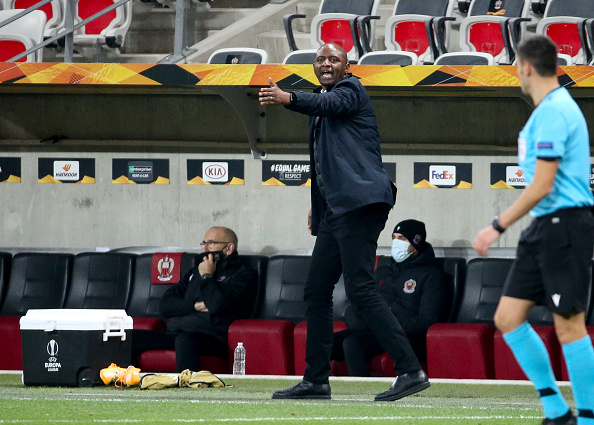 An ‘agreement in principle’ has been reached between Crystal Palace and Patrick Viera for the former Arsenal captain to become the club’s new manager, according to David Ornstein. Crystal Palace to Appoint Patrick Viera as Manager Viera Set for First Premier League Job The Frenchman is set to return to management for the first time […] READ MORE 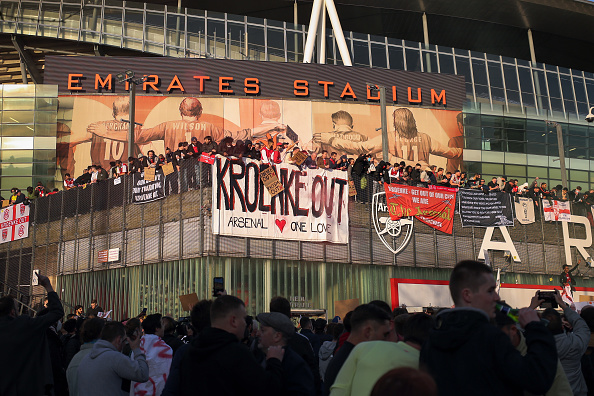 In a tweet on the 23 of April, Spotify founder Daniel Ek expressed his potential interest in buying Arsenal. “As a kid growing up, I’ve cheered for @Arsenal as long as I can remember. If KSE would like to sell Arsenal I’d be happy to throw my hat in the ring.” This comes after continued […] READ MORE 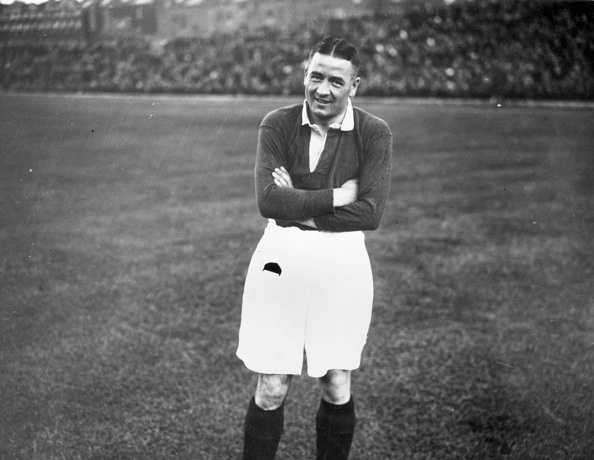 There are two stand-out contenders for the title of Arsenal’s greatest midfielder ever; Patrick Vieira and Alex James, and they are different in almost every respect. They were opposites not just physically, as Vieira was a towering 6ft 4″ and James a diminutive 5ft 4½”, but also, as Arsène Wenger famously used to say, ‘footballistically’. […] READ MORE 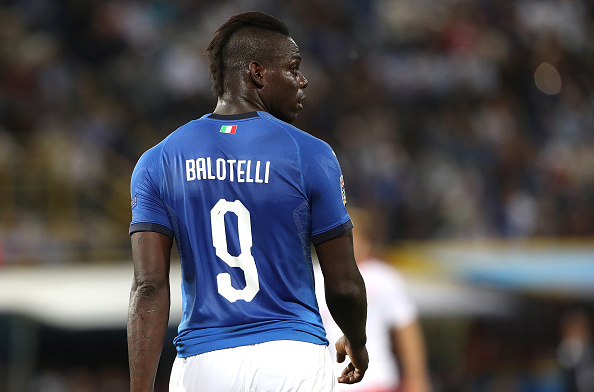 Much maligned Mario Balotelli has decided to make Marseille the next stop in his journeyman career, according to Fabrizio Romano. Reports claim that the deal is done with Balotelli to undergo medicals on Wednesday. The Italian international has had a row with new Nice coach Patrick Viera and he is hoping a move to Marseille will […] READ MORE