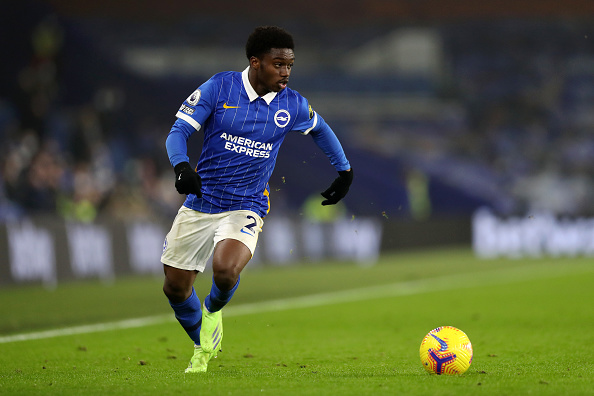 20-year-old right-back Tariq Lamptey has officially signed a new contract at Brighton & Hove Albion– extending until 2025. The former Chelsea man has been a revelation at the club ever since arriving- leading to many asking for an England call-up. Brighton fans will be delighted with the extension just a day after defeating Leeds United […] READ MORE