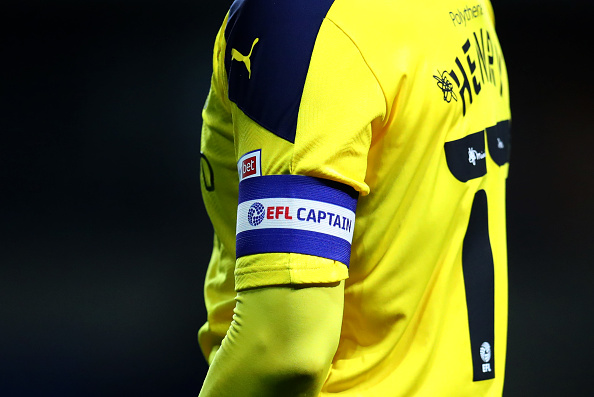 Oxford United recorded maximum points this week with Karl Robinson’s side picking up wins on the road at Doncaster Rovers and MK Dons. Elsewhere, the young U’s were knocked out of the FA Youth Cup and Karl Robinson was shortlisted for Manager of the Month. Here is your weekly round-up. Oxford United Weekly Round-Up: Six […] READ MORE 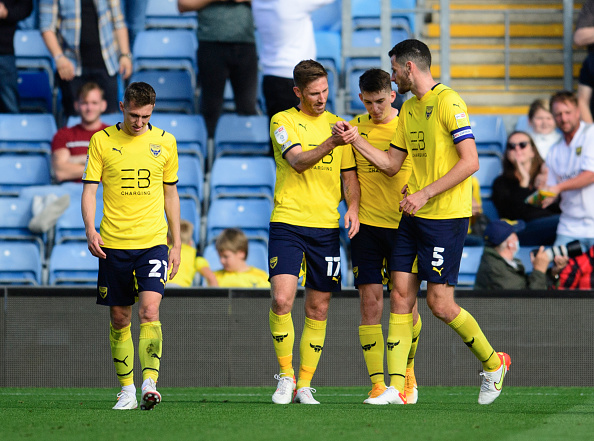 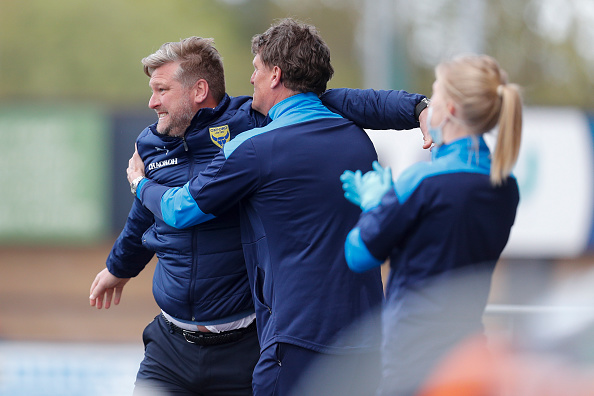 Oxford United have kept their League One playoff hopes alive with a dramatic win over Shrewsbury Town on Saturday. In addition, Tuesday night’s results also went in favour for the U’s as both Portsmouth and Charlton Athletic conceded stoppage time equalisers. Also this week, the club activated a one-year extension for midfield duo Mark Sykes […] READ MORE 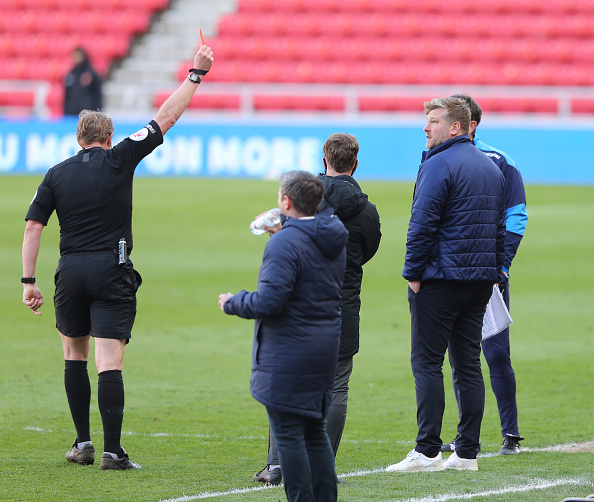 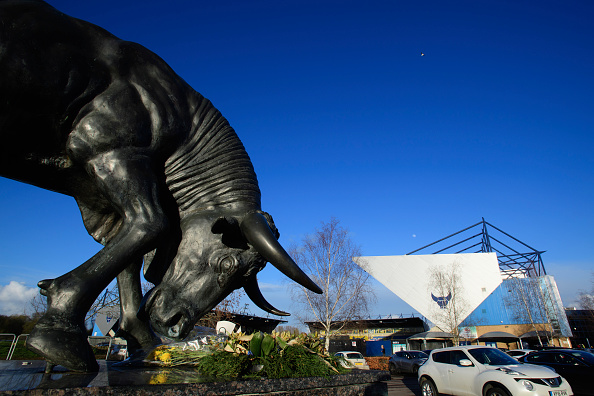 It’s been another week of inconsistency for Oxford United. The U’s lost their game in hand against relegation-threatened Northampton Town on Tuesday night before picking up all three points on Friday night as Oxford beat Lincoln City. Oxford United Weekly Round-Up: Oxford Beat Lincoln But Suffer Defeat at Northampton Three Years at Oxford United for […] READ MORE 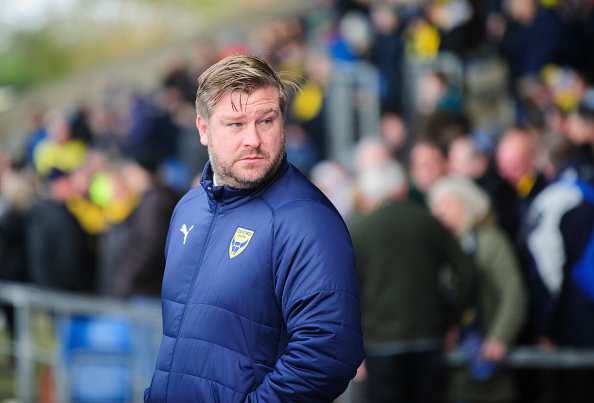 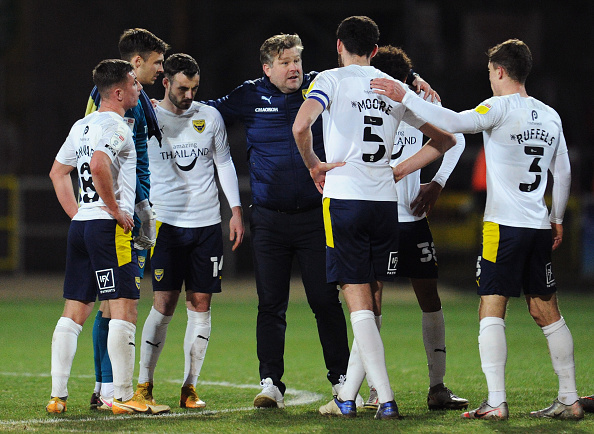 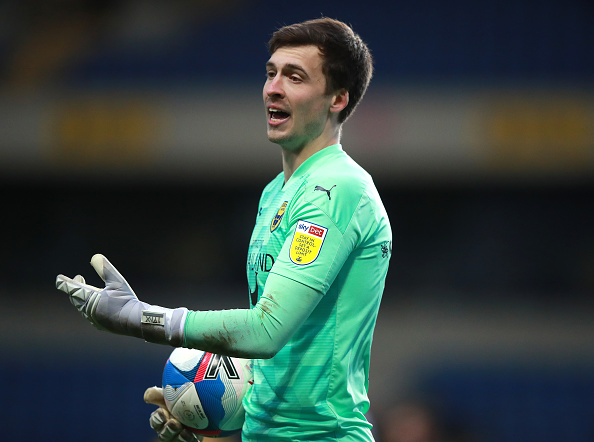 Oxford United goalkeeper Jack Stevens has signed a new deal with the club. The 23-year-old was out of contract in the summer but has extended his stay at Grenoble Road until 2024. Jack Stevens Contract Extension a Positive Move From Oxford United Improvement in Form With Jack Stevens Between the Sticks The news is a […] READ MORE 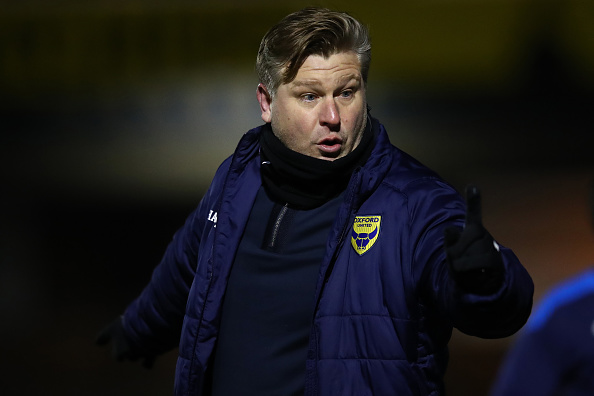 It was another busy week at Oxford United but the U’s recorded no wins in a week for the first time since early December. On Tuesday, Karl Robinson’s side bowed out of the Football League Trophy at the semi-final stage with defeat against Tranmere Rovers before playing out a goalless draw against Ipswich Town in […] READ MORE 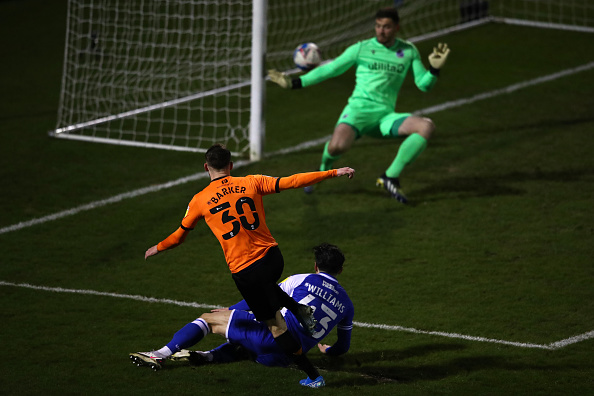