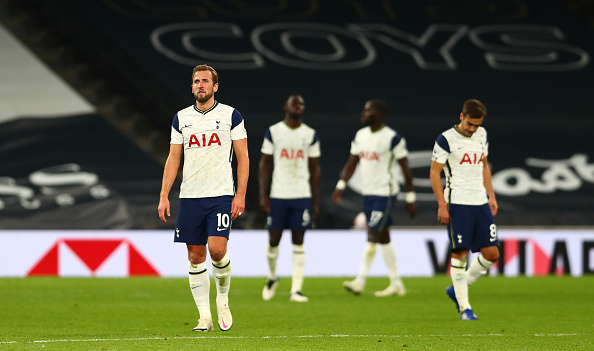 Tottenham Hotspur title talk was ignited as soon as former manager Harry Redknapp claimed on Sky Sports they could win the Premier League title. Eyebrows were raised about the claim, including by Harry’s son Jamie Redknapp. The claim has subsequently got fans, experts and bookmakers reacting. Too Early for Tottenham Title Talks Title Talk is […] READ MORE 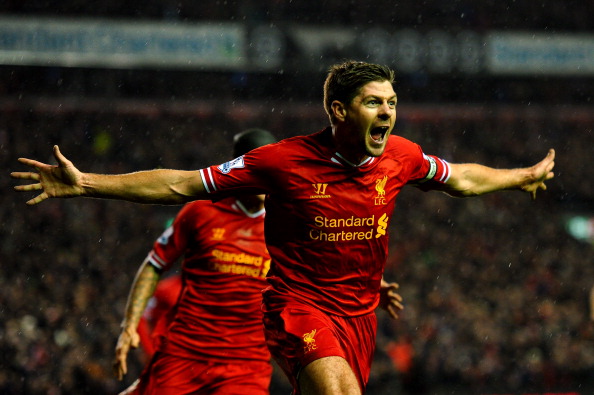 Welcome back to the latest series of articles from Last Word on Football. This time we look back on the footballers who many class as Premier League legends. Players who wowed the crowd, frustrated the opposition, scored great goals and inspired their team to glory. Today we look at a one-club man who produced some […] READ MORE 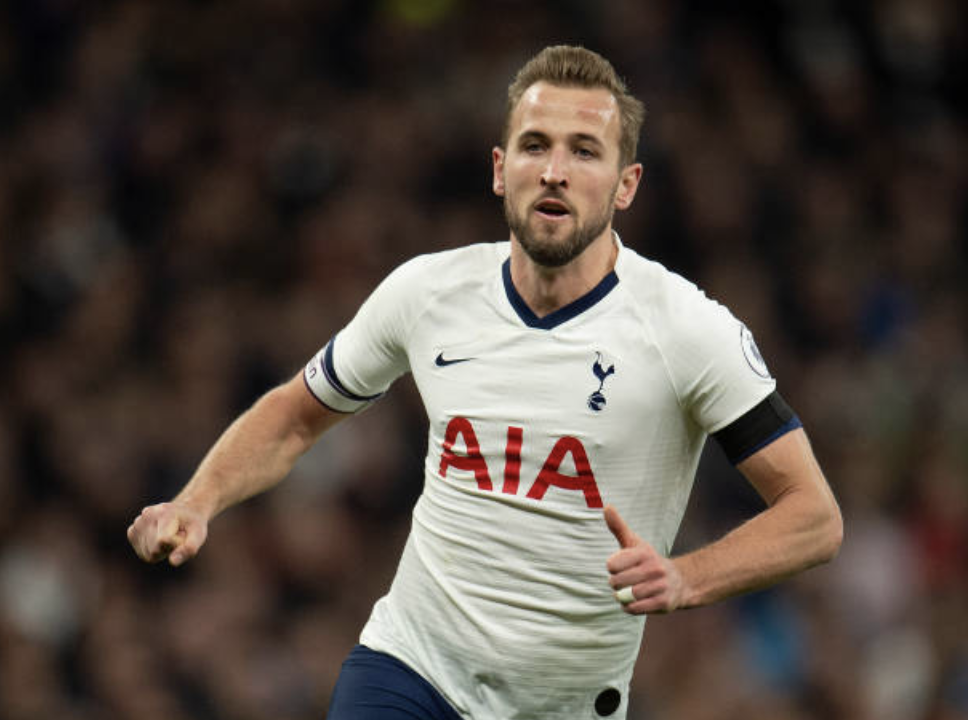 Manchester United have been handed a boost in their chase for Tottenham Hotspur striker Harry Kane, according to Sky Sports. READ MORE