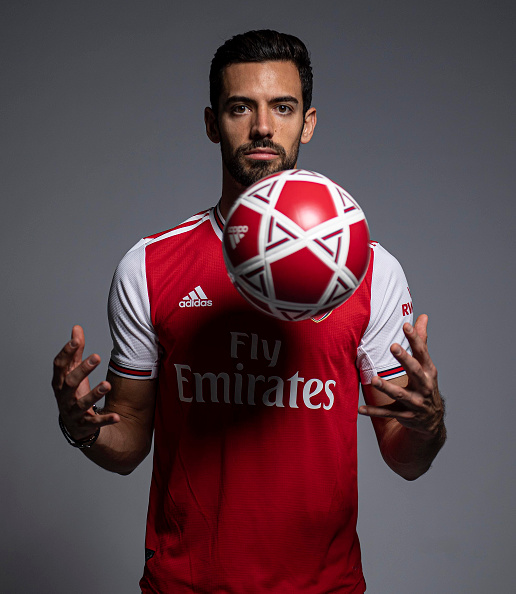 Mid-table Arsenal have completed the signing of former Manchester City centre-back Pablo Mari. He arrives from Brazillian giants Flamengo after becoming the first Spanish player to win the Copa Libertadores. He has joined the club on loan for six months with an option to buy at the end of the season. The Gunners had been […] READ MORE