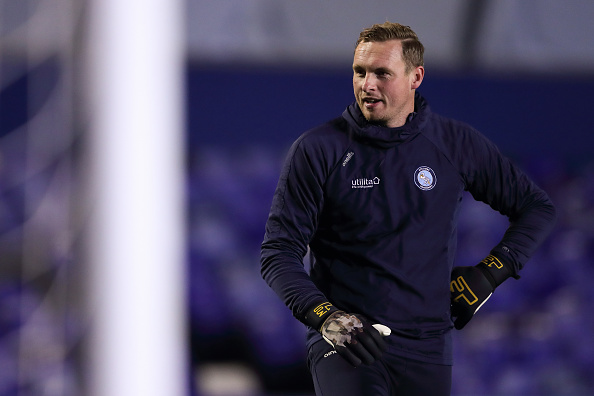 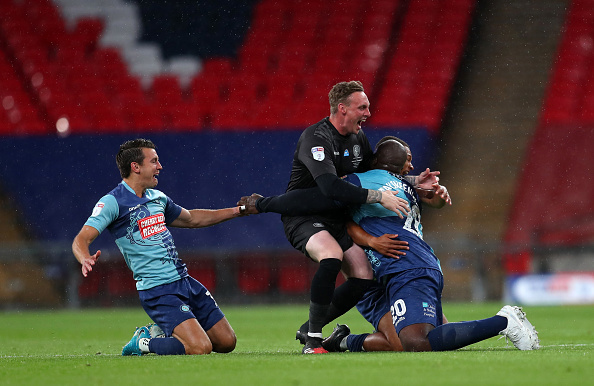 Wycombe Wanderers have re-signed 34-year-old goalkeeper David Stockdale on a one-year contract. He becomes Gareth Ainsworth seventh signing this transfer window, as the Chairboys prepare for their first-ever season in England’s second tier. Stockdale, who is no stranger to Wycombe fans, has been training with the Chairboys over the summer. He has also featured in […] READ MORE 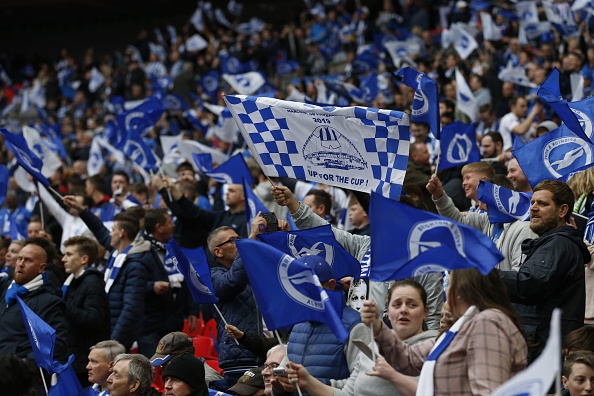 Welcome to Last Word on Football’s team of the decade series. Today we look at the players and manager who have made it into the Brighton & Hove Albion team. It was a tremendous decade for the Seagulls which started in League One under Gus Poyet. Two promotions later, the Albion are an established Premier […] READ MORE 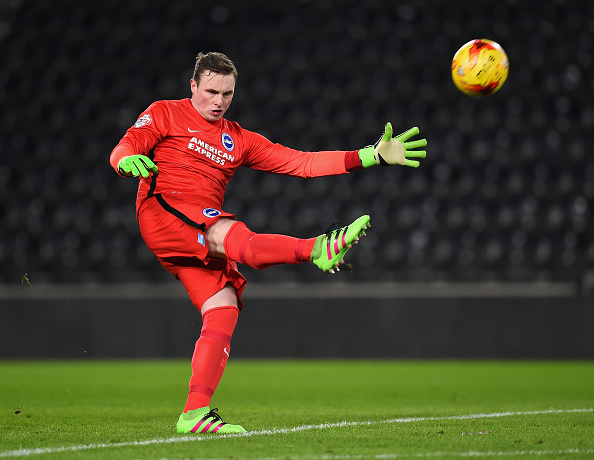 Wycombe Wanderers have signed experienced goalkeeper David Stockdale from Birmingham City on loan for the rest of the season. The keeper arrives as the Chairboys second January signing. Wycombe Sign David Stockdale on Loan The Deal Wycombe announced via their website they had signed the keeper. Stockdale returns to Adams Park after a brief spell […] READ MORE