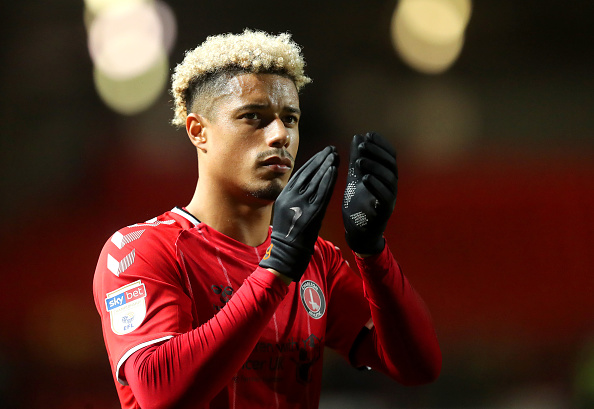 Lyle Taylor and Chris Solly have been released by Championship strugglers Charlton Athletic at the end of their contracts. The pair both refused to play any further part in the 2019/20 season, with Taylor suggesting it was to avoid the possibility of getting injured and not being able to find a new club. Lyle Taylor […] READ MORE 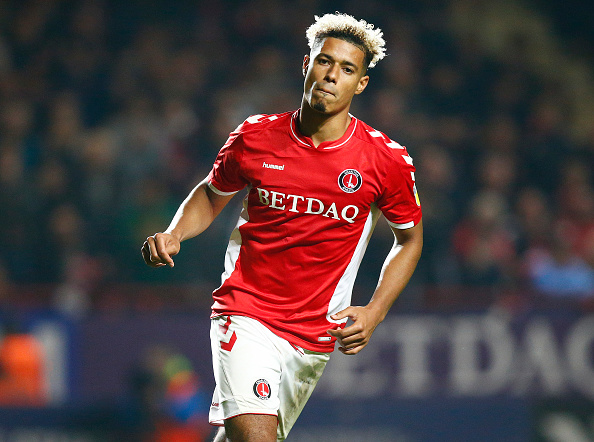 Three Charlton Athletic players are refusing to play for the club when the Championship season resumes later this month. Striker Lyle Taylor, defender Chris Solly and midfielder David Davis, on loan from Birmingham City, have all said they will not come back for the remaining matches. Lyle Taylor Among Charlton Athletic Trio Refusing to Play […] READ MORE 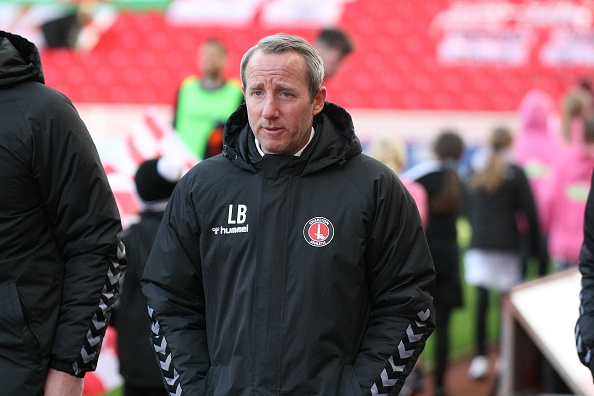 Charlton Athletic manager Lee Bowyer is at risk of losing ten players this summer with their contract all due to run out. The Championship outfit, who sit 22nd and two points from safety, have had a season of turmoil following promotion from League One last time out. The Addicks have had backroom staff riffs, takeover […] READ MORE