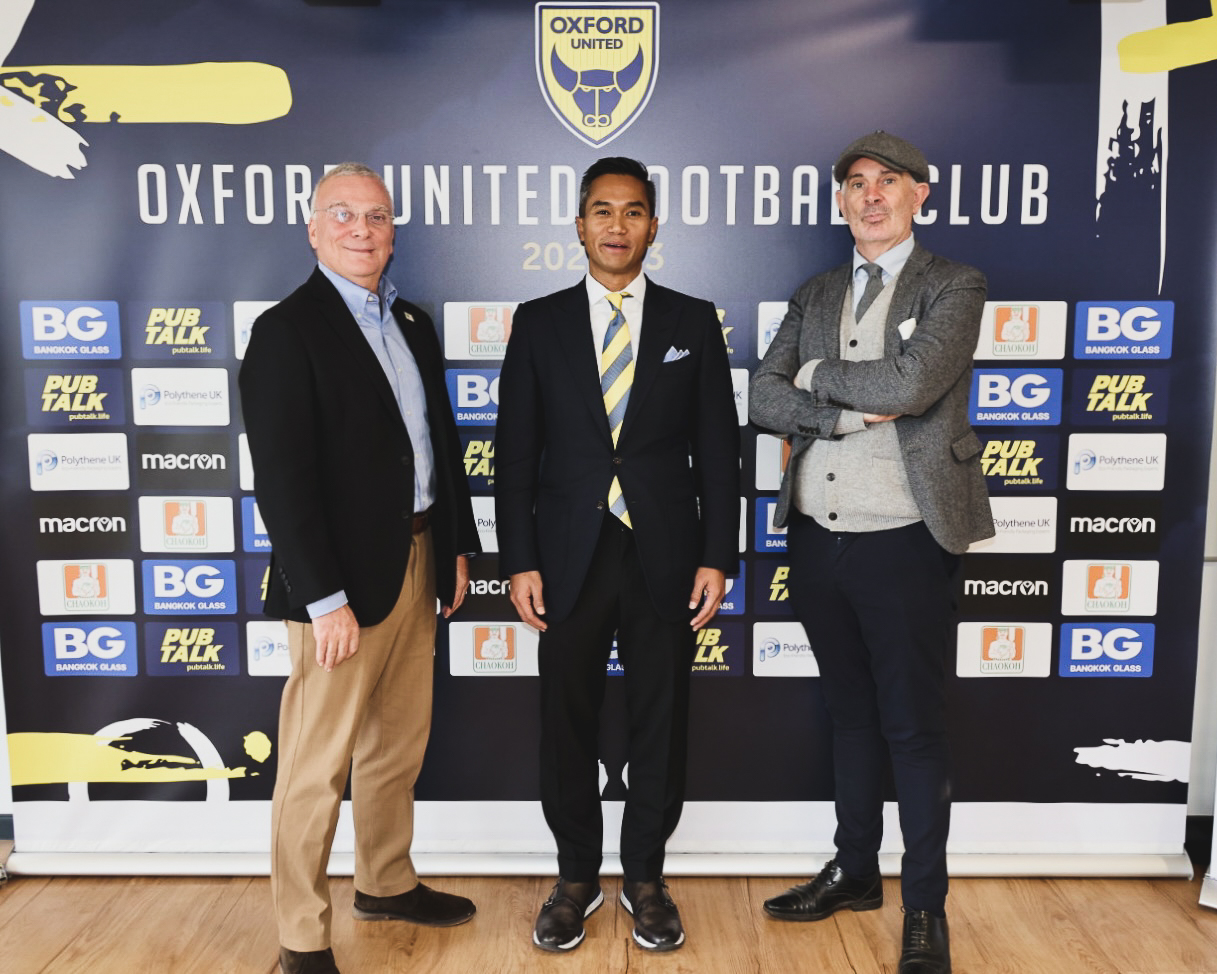 A more upbeat weekly round-up for Oxford United this time with a draw on the road and an internal takeover completed. We’ll also bring you the latest from those players away on international duty. Oxford United Weekly Round-Up: New Owners and Vital Away Point 𝐓𝐡𝐞 𝐛𝐞𝐠𝐢𝐧𝐧𝐢𝐧𝐠 𝐨𝐟 𝐚 𝐧𝐞𝐰 𝐜𝐡𝐚𝐩𝐭𝐞𝐫. 📖 🟡🔵 #OUFC | #COYY […] READ MORE 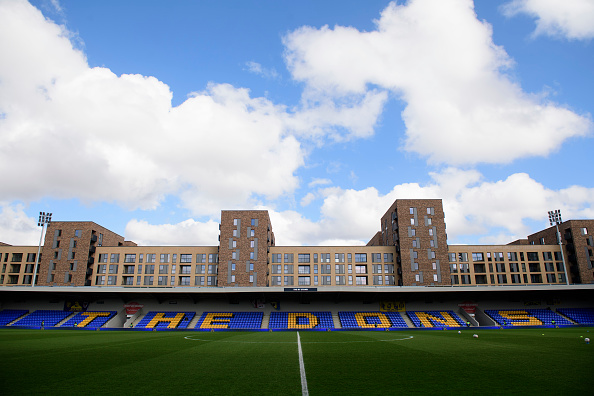 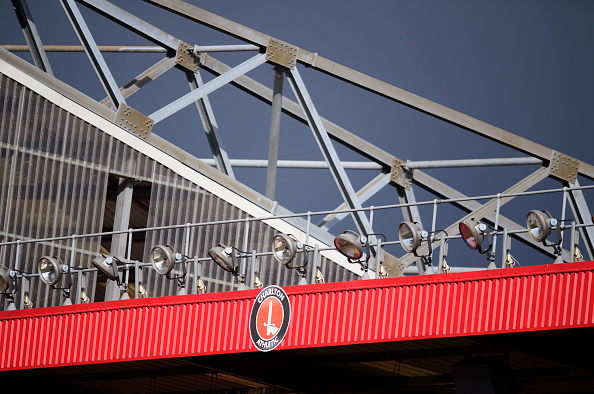 Charlton Athletic have announced the exit of manager Johnnie Jackson following their 13th-placed finish in League One. Jackson took over as caretaker manager in October 2021, replacing Nigel Adkins. He was then appointed as permanent manager in December, however, they will move forward without their former midfielder at the helm. Charlton Athletic Announce Departure of […] READ MORE 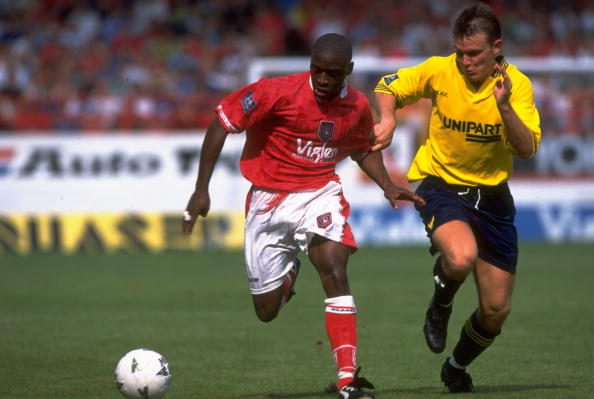 The week may have ended with an emphatic win in League One but Oxford United fans were also dealt a blow of the passing of a former great. Oxford United Weekly Round-Up: 4-0 Win Against Charlton Before Passing of U’s Legend U’s Hit Six in Behind Closed Doors Friendly January signing Marcus Browne was on the scoresheet […] READ MORE 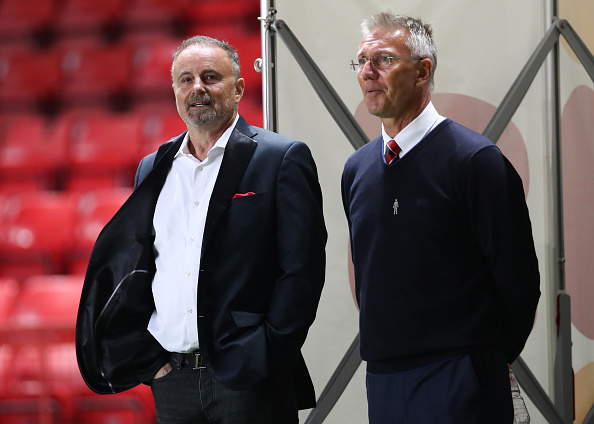 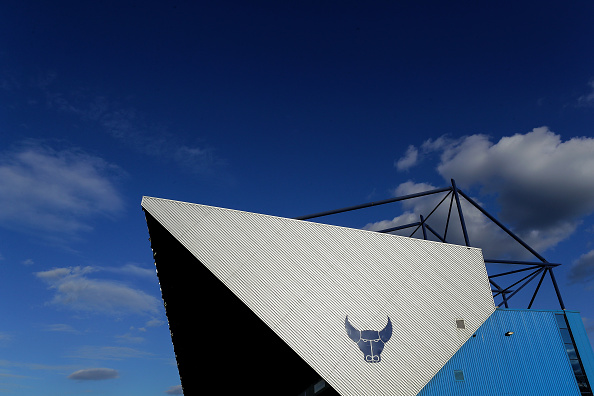 There were no transfer activities in this Oxford United weekly round-up but the club did their business on the pitch. Karl Robinson’s side saw off Burton Albion in the Carabao Cup before winning at home against Charlton Athletic in the league. Oxford United Weekly Round-Up: Wins Over Burton and Charlton U’s Progress in the Cup […] READ MORE 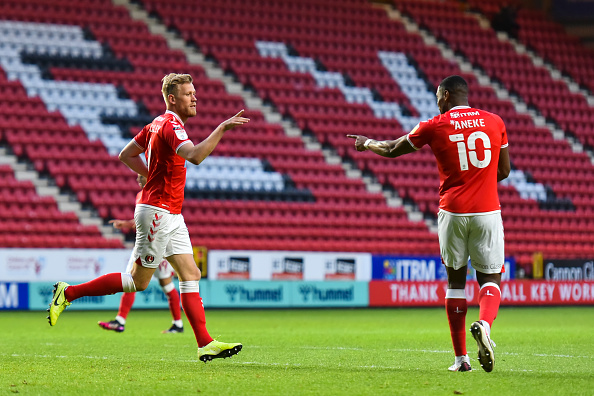 Charlton Athletic are close to striking a deal for Preston North End striker Jayden Stockley, according to Richard Cawley of London News Online. The highly sought-after frontman has caught the attention of a whole host of third-tier clubs, but it now seems that Charlton are set to win the race. The 27-year-old spent the second […] READ MORE 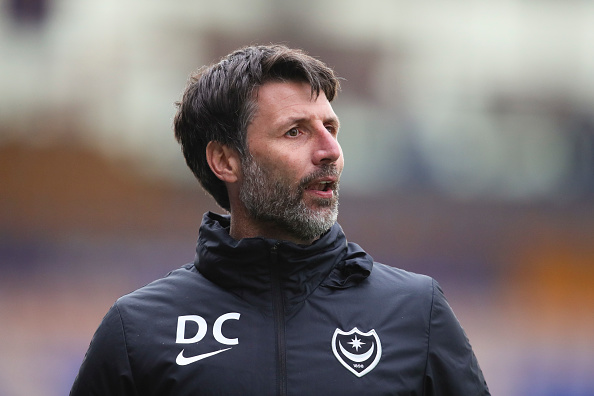 The League One playoff race is perhaps the most entertaining battle left in English football this year. A mere nine points separate Lincoln City in fourth and Fleetwood Town in 13th, with all ten clubs within that range, hopeful of securing a place in the top six. Assessing the League One Playoff Race Current Occupiers […] READ MORE 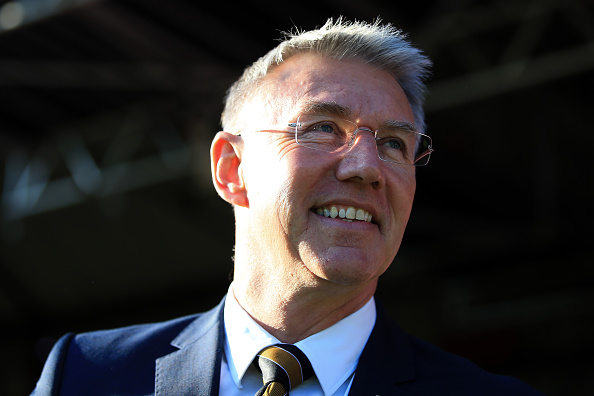 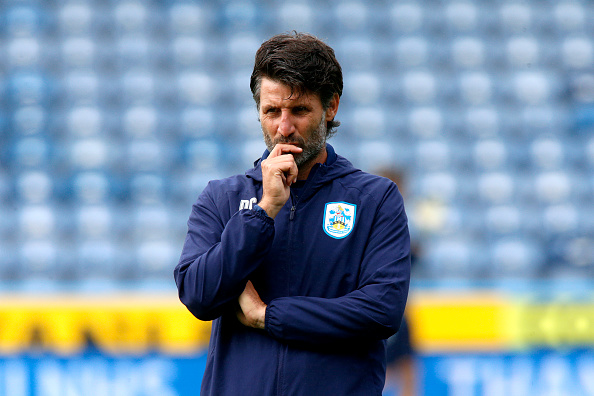 Former Lincoln City and Huddersfield Town boss Danny Cowley is being chased by managerless League One pair Portsmouth and Charlton Athletic, according to Will Rooney of the Portsmouth News. Pompey are without a boss after they parted company with Kenny Jackett following defeat to Salford City in the delayed 2020 final of the Papa John’s […] READ MORE