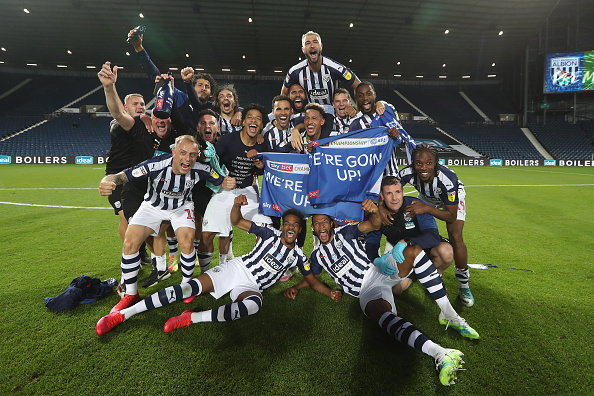 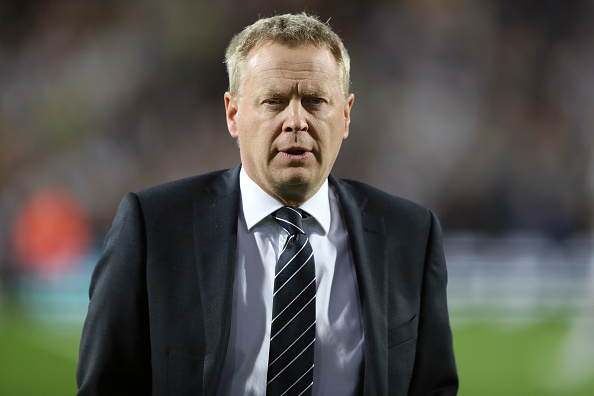 Mark Jenkins has announced his decision to retire as West Bromwich Albion Chief Executive after a combined 18 years at the club. Executive director Xu “Ken” Ke will step into the role after working closely alongside Jenkins since 2018. Mark Jenkins Retires as Chief Executive Time at the Club Jenkins leaves West Brom having helped […] READ MORE 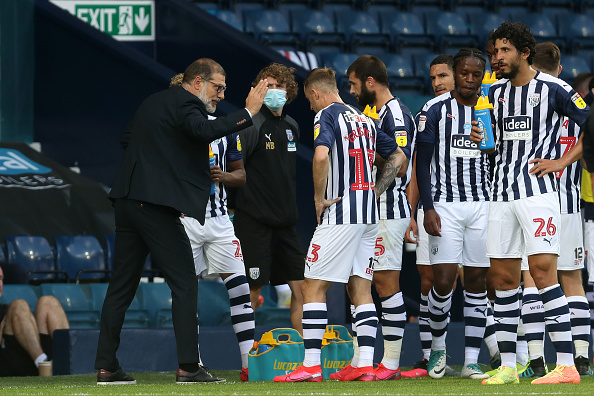 West Bromwich Albion will secure a record fifth promotion to the Premier League if they beat Queens Park Rangers on Wednesday night. Results elsewhere at the weekend kept the fate of the Baggies in their own hands despite defeat at Huddersfield Town on Friday. Now, the task for Slaven Bilić’s men is simple – win […] READ MORE 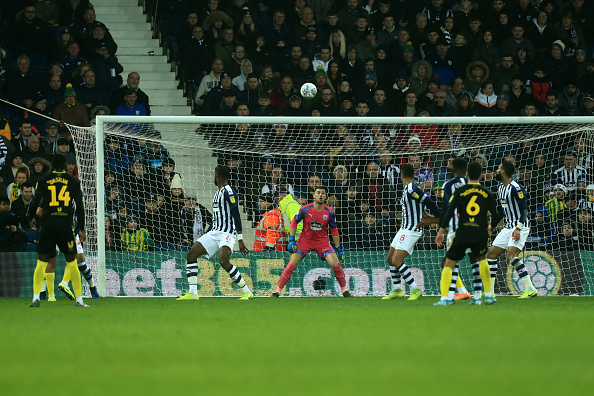 Brentford welcome West Bromwich Albion to Griffin Park in the first Championship fixture of this weekend. The Bees are hoping to capitalise on the sluggish start of those around them and close the gap on the top two. Whilst the Baggies are hoping that they can build on the Leeds United slip that saw them […] READ MORE 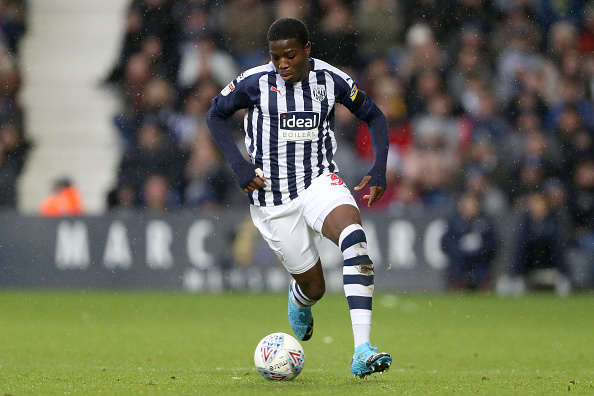 Nathan Ferguson is a free agent after his long-expected departure was confirmed with the announcement of West Bromwich Albion’s released list. The club also announced via their website that Ali Al-Habsi, Kane Wilson and Jack Fitzwater have left the club, whilst Chris Brunt, Gareth Barry, Lee Peltier and Jonathan Bond will remain to see out […] READ MORE 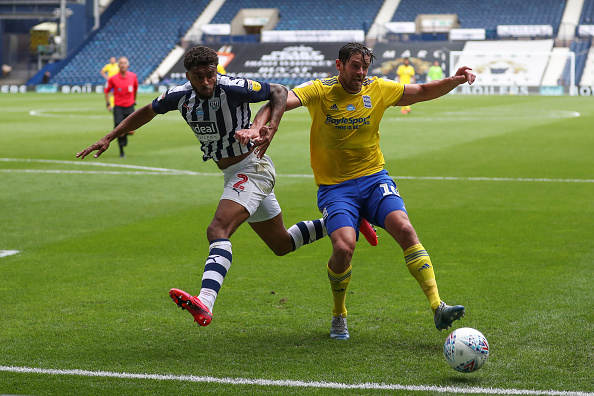 West Bromwich Albion gained a point on the chasing pack after a forgettable Midland derby clash with Birmingham City. Both sides were restricted to a handful of chances in their return to league action as resolute defending from Birmingham held free scoring West Brom at arm’s length. West Bromwich Albion Play Out Goalless Draw with […] READ MORE 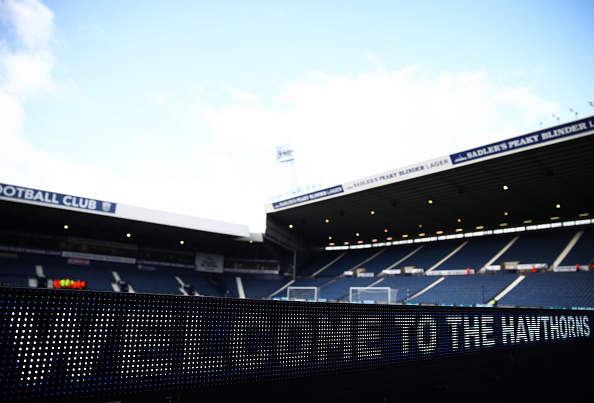 West Bromwich Albion resume their battle for the Championship top spot this weekend as Birmingham City visit The Hawthorns. Barring a disastrous run from either of the top two, the Baggies and Leeds United will fight for the title over the remaining nine games. With Leeds having to wait until Sunday to restart their season, […] READ MORE 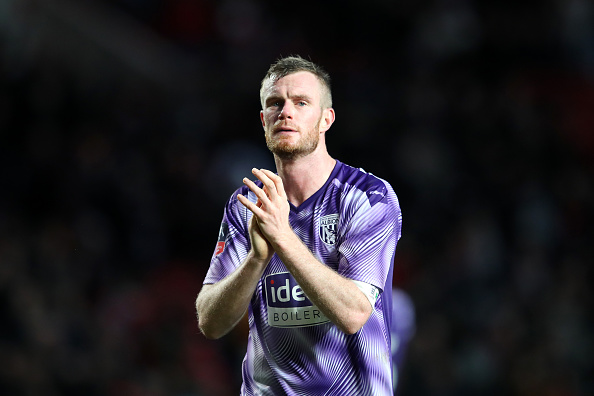 Chris Brunt will leave West Bromwich Albion when his contract expires at the end of the 2019/20 season. Albion announced that the Northern Ireland international will move on after 13 years at the Club, in a statement in which they described Brunt as an ‘all-time great’. Chris Brunt to Leave West Brom Brunt is one […] READ MORE 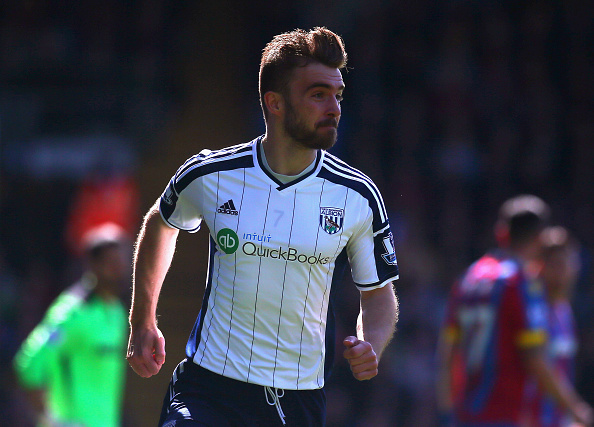 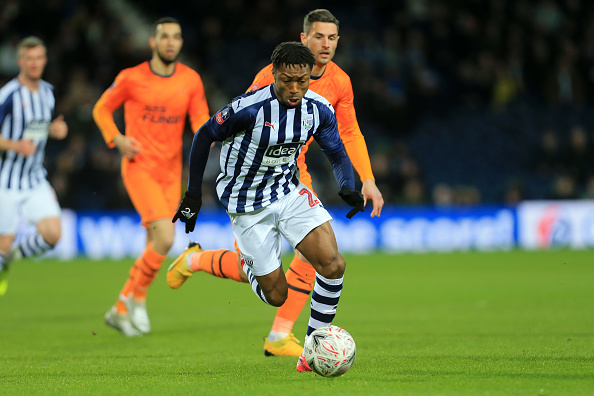