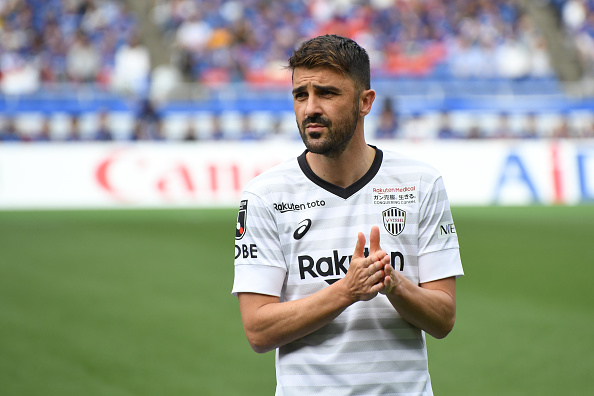 David Villa is expected to sign with Mumbai City after their expected sale to Abu Dhabi-based City Football Group. Indian sports media outlet Khel Now reports the Spanish star would be roped in with the help of CFG. The 37-year-old, who is currently playing in Japan’s J-League with Vissel Kobe, is to join Mumbai City FC. David […] READ MORE 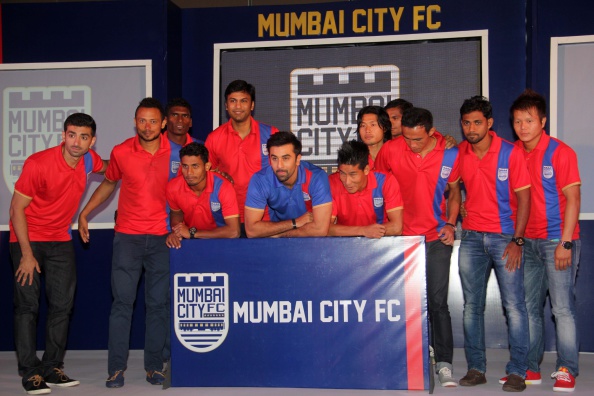 As per the reports of Mrunal Nakashe of the Indian sports media outlet Khel Now, City Football Group (CFG), the Abu Dhabi based owners of Premier League champions Manchester City are all set to buy stake in the Indian Super League (ISL) club Mumbai City FC. They are expected to invest in the £35 million-rated […] READ MORE 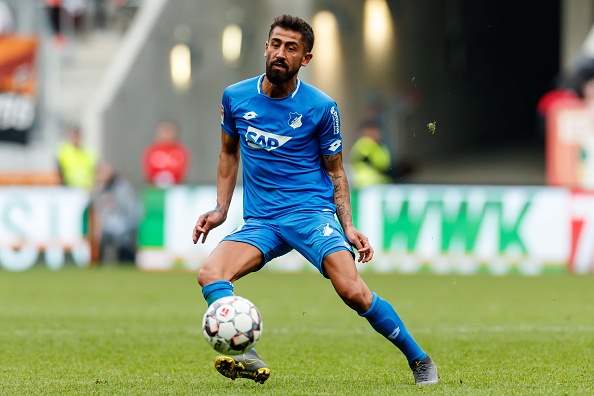 Arsenal look at Kerem Demirbay to replace Aaron Ramsey but who is he and is it a good fit? According to the Daily Mirror, Arsenal have contacted Hoffenheim regarding the transfer of the German midfielder as a replacement for Aaron Ramsey. Arsenal in Attempt to Poach £30 Million Hoffenheim Midfielder Perfect Fit or Yet Another Cog in the […] READ MORE 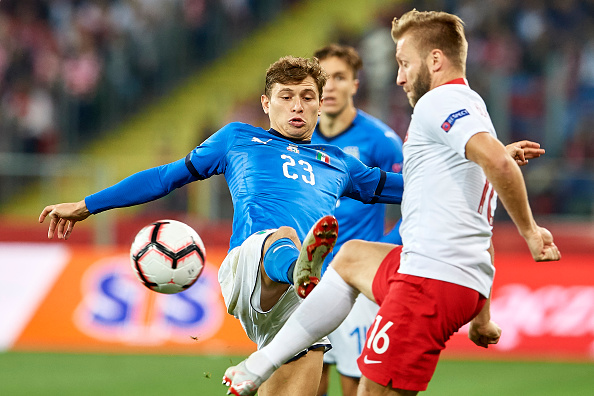 Arsenal are interested in the prospect of signing Nicolo Barella in the summer, and sent scouts to watch him in action for Italy according to reports. Nicolo Barella started for Italy against Finland, in what was just his fourth appearance for his country. He starred in the 2-0 win on Saturday, scoring the first goal […] READ MORE 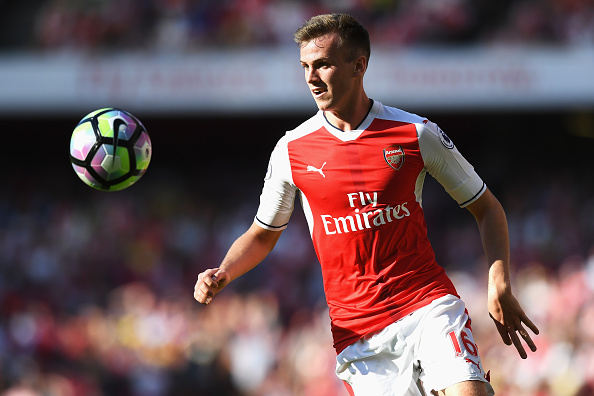 According to a report from the Mirror, Unai Emery is willing to reward a young defender with a new deal despite his long-term injury. The 23-year-old Englishman has not seen the pitch since last December due to a ruptured anterior cruciate ligament injury. Who is Rob Holding? Rob Holding started his senior club career at Bolton Wanderers. He […] READ MORE 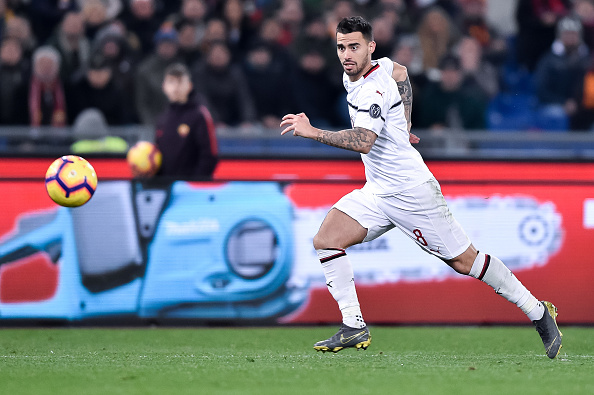 We are more than three months away from the next transfer window but, as usual, transfer speculations have already started doing the rounds. The latest one is that of AC Milan star Suso who, according to the Daily Star, is struggling to agree on a new deal and may favour a move to Arsenal if […] READ MORE 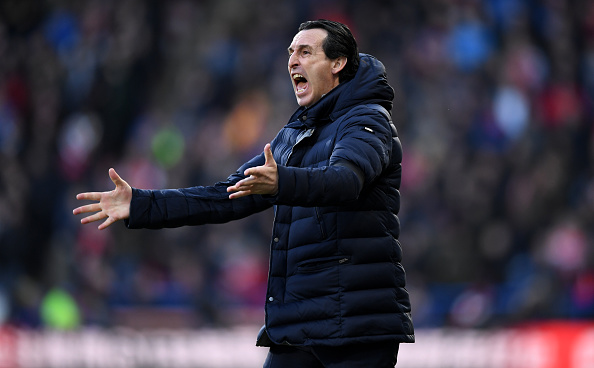 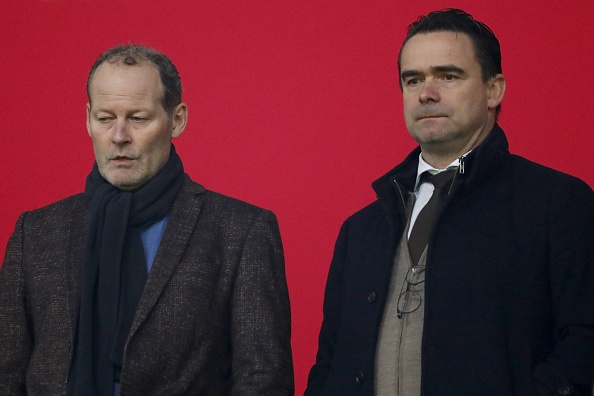 According to English reports, Arsenal have been in talks with Marc Overmars to take over as Technical Director of the club. The departure of Sven Mislintat has left a big hole in the backroom staff making way for another high profile entry into Arsenal’s backroom. Marc Overmars to Fill Sven Mislintat’s Shoes? The 46-year-old German is set to leave […] READ MORE 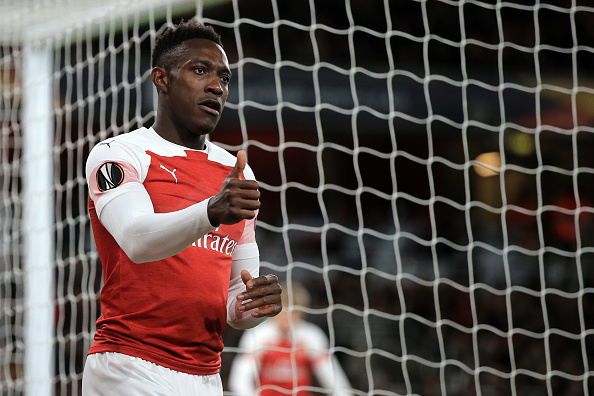 Arsenal might at a crossroad with striker Danny Welbeck due to his long-term injury and them securing a potential Welbeck replacement may not be absurd at all. Replacement for Danny Welbeck Needed? However, with a place up for grabs in the squad coupled with the possibility that Arsenal may not offer Welbeck a new deal, a […] READ MORE 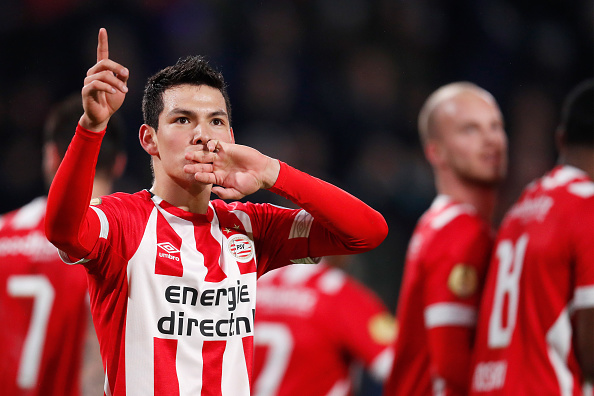 The winter transfer window nearing its end, clubs are in a frantic hurry to complete deals to strengthen their squad. In the latest news from Sports Mole, Arsenal have been linked with PSV Eindhoven superstar Hirving Lozano. Arsenal Linked With Hirving Lozano as a Replacement For Mesut Ozil Lozano shot to prominence for his performances during […] READ MORE