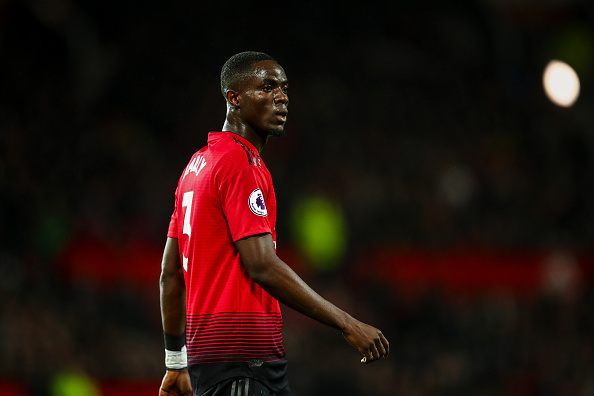 Manchester United have turned down Arsenal’s approach for Eric Bailly, according to reports in the Daily Mail. Manchester United Reject Arsenal’s Approach For Eric Bailly Injury Problems Unai Emery’s side are going through an injury crisis at the moment and are in desperate need of reinforcements. However, they are also unable to spend any money during the current […] READ MORE 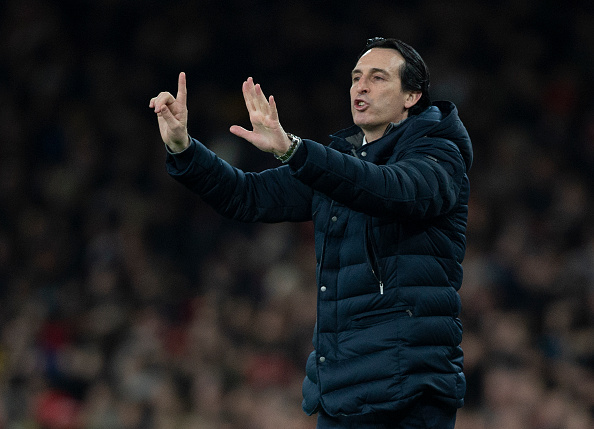 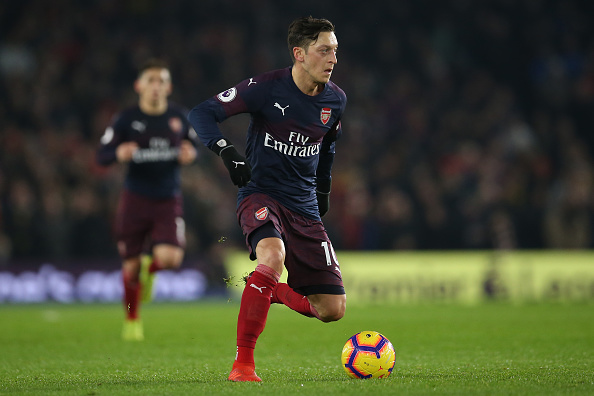 A third consecutive London Derby in a row for Arsenal sees neighbours Chelsea visiting The Emirates Stadium on Saturday. Had Arsenal won against West Ham last week, the Blues could be coming into this under a lot of pressure, but a defeat for the Gunners without the presence of Mesut Ozil last week means Chelsea hold a […] READ MORE 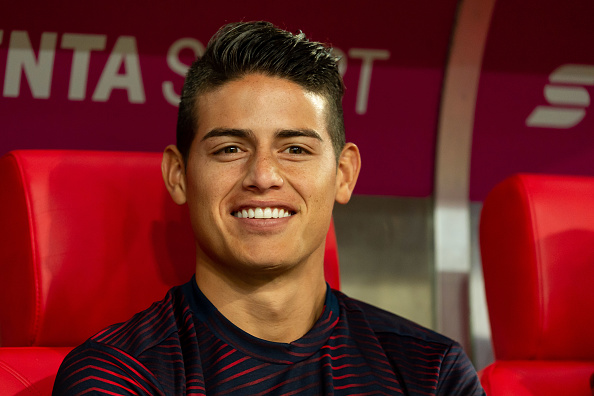 Arsenal are keen on signing Colombian midfielder James Rodriguez for £3 million from La Liga giants Real Madrid. Meanwhile, Bayern Munich are willing to let the 27-year-old cut short his loan spell and head over to the Emirates if his loan dues can be met. Arsenal Want James Rodriguez on Loan The attacking midfielder was signed by Real […] READ MORE 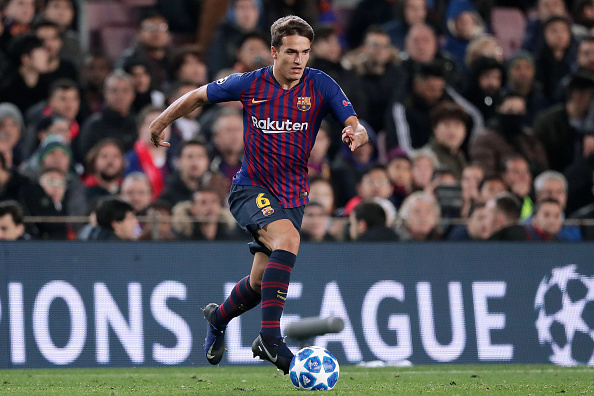 Unai Emery is keen to add reinforcements to his Arsenal team in the January market and has dropped a major hint about the Gunners making a move for Denis Suarez in this transfer window. Emery’s defence has been plagued by injuries this season. The latest player to suffer an injury was Frenchman Laurent Koscielny, who had […] READ MORE 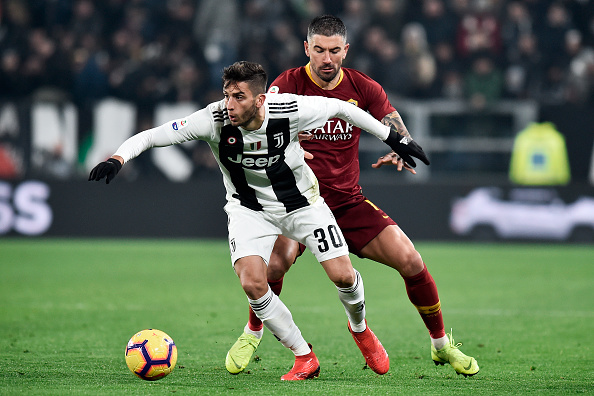 Arsenal have reportedly approached Medhi Benatia of Juventus as Unai Emery looks to strengthen his squad in the January market. Arsenal Interested in Medhi Benatia The 31-year-old defender has fallen out of favour with Massimiliano Allegri at Juventus. Recently, while uploading a story on his Instagram account in a restaurant, he was asked whether he would dedicate […] READ MORE 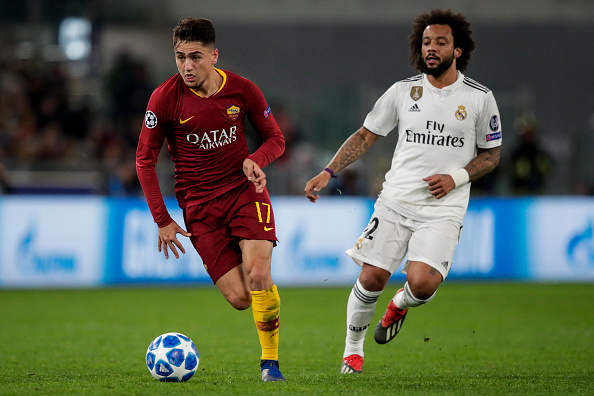 Arsenal are reportedly eyeing a move for Roma youngster Cengiz Under for a sum of €50 million in the January transfer window. Who is Wonder-Kid, Arsenal Target Cengiz Under? Cengiz Under has been a revelation for the Serie A giants since his move from Istanbul Başakşehir last season. He has since scored nine goals in 38 games for the […] READ MORE 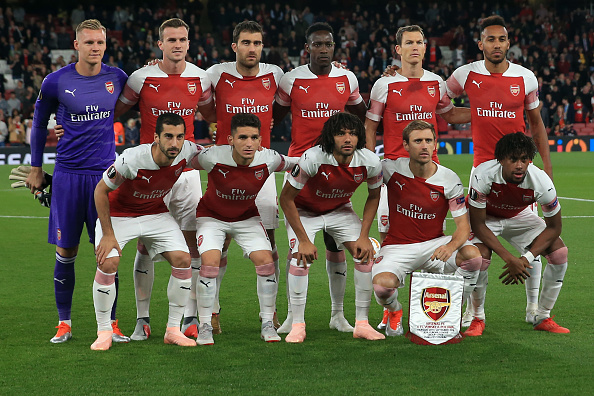 Arsenal‘s Europa League clash with Vorskla Poltava is to happen on Thursday, UEFA have confirmed, despite the political unrest in Ukraine and freezing weather which has left the stadium under a foot of snow. Vorskla Poltava v Arsenal Relocated What Actually Happened? Ukraine has imposed martial all over the country due to the recent Russian aggression towards Ukraine’s naval […] READ MORE 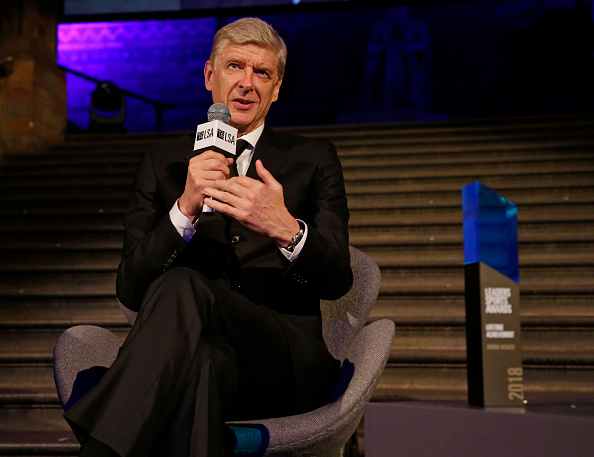 The experienced Frenchman remains out of work since departing the Gunners at the beginning of this season and admits he’s been dying to go back to into the boots of a manager. Various gigs have been offered for the 69-year-old, with the likes of Real Madrid, Bayern Munich, AC Milan and Fulham, all being eager for rendering his services. He told beIN Sports, ”I don’t feel retired at all […] READ MORE

Shriman has been working with LWOS since mid-2018 and is one of the youngest members in our team. A student from Chennai, India who primarily writes about his favorite team, Arsenal but doesn't hesitate to cover on something interesting!
Follow him on Instagram @therustylonewolf