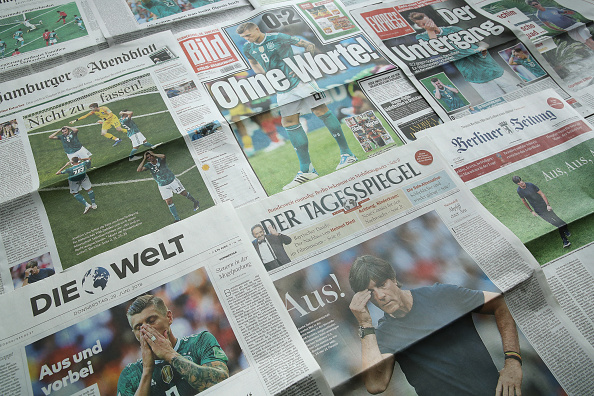 Germany, the World Champions from 2014 were dumped out this year’s competition after a shock 2-0 defeat to South Korea. In the other clash in Group F both Sweden and Mexico progressed to the last-16 and the Scandinavians topped the group with their brilliant 3-0 victory. Where Did it go Wrong For Germany? Their Confederations Cup […] READ MORE 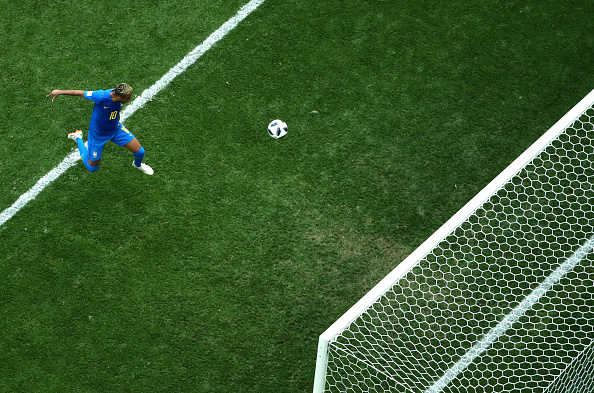 Neymar poked home a 90th-minute winner to break Costa Rican hearts after a frustrating afternoon for Brazil. As their opponents tired, Neymar wrapped things up in injury time to send Costa Rica all but out of the competition. Late Victory for Brazil over Spirited Costa Rica With Danilo out injured, Brazil made just one change […] READ MORE 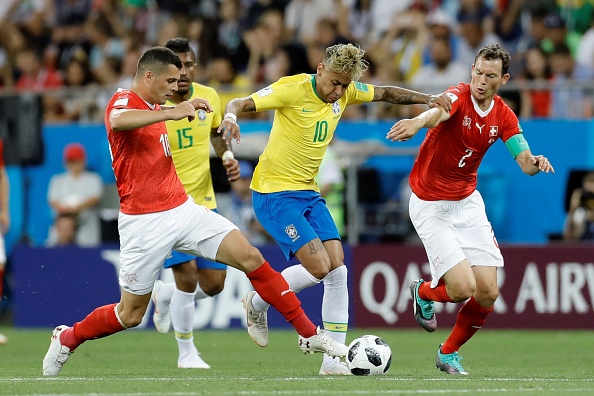 Philipe Coutinho was one of Brazil’s many attacking talents who looked to have set them on their way to a comfortable opening win in the World Cup. His trademark curling effort kissed the post on its way into the net to give them an early lead. However, their Swiss opponents began to grow into the […] READ MORE 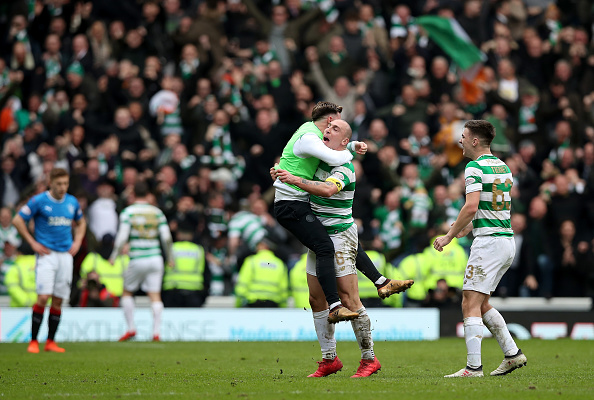 As Celtic beat their fierce Glasgow rivals Rangers last weekend to secure their seventh consecutive league title, the hotly debated topic is now around the competitive edge in Scotland. Improving Scottish Football’s Competitiveness From the outside looking in at the Scottish game, it may seem a fair point to say that the competition has been […] READ MORE

As revealed by The Herald, Liverpool and England youngster Rhian Brewster could be moving north of the border to join Brendan Rodgers’ Celtic on loan from the Merseyside club. Rhian Brewster Nears Celtic move The 18-year-old striker, who made a name for himself at the Under-17 World Cup last year, is on the verge of joining […] READ MORE 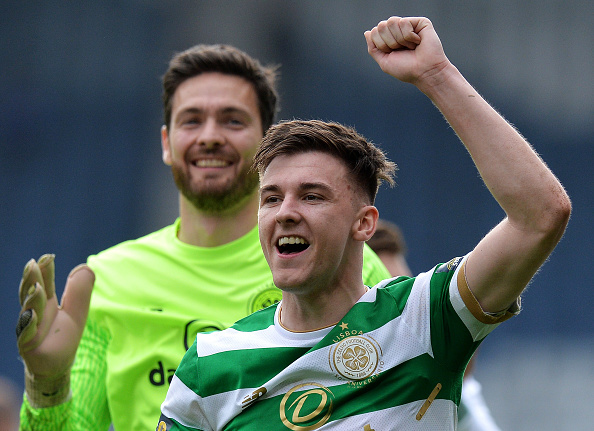 Celtic beat 10-man Rangers 4-0 at Hampden Park to reach the final of the Scottish Cup. Goals from Tom Rogic, Callum McGregor, Moussa Dembele and Oliver Ntcham saw them cruise past a desperately poor Rangers side. Dominant Celtic Thrash Rangers First Half Brendan Rodgers’ men set the tone for the game with some good early […] READ MORE 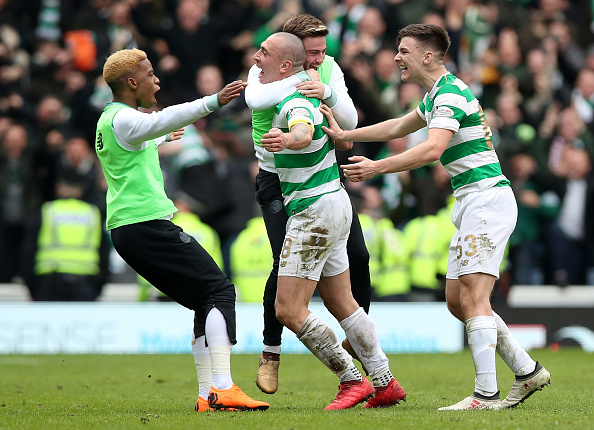 Odsonne Edouard climbed off the bench to win the game for ten-man Celtic who were behind twice in the game. They fought off a valiant Rangers side to move nine points clear in the league and end all talk of a title race, BBC Sport reports. Celtic Endure Rangers Onslaught For Victory Brendan Rodgers’ side took a […] READ MORE 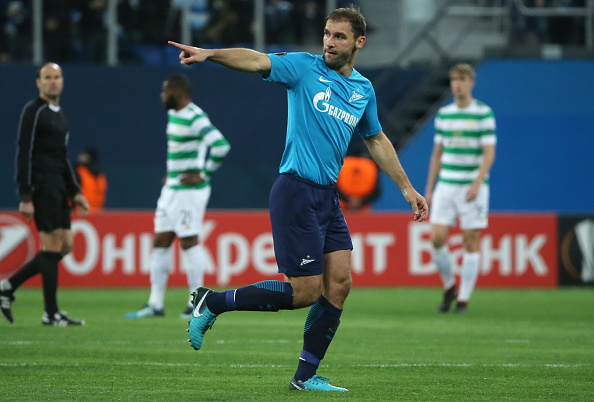 An all too familiar poor away performance from Celtic saw them knocked out of the Europa league in Russia as Zenit St.Petersburg progressed to the last 16, as reported by BBC Sport. Inconsistent Celtic out of Europa League Despite an excellent first leg display from Celtic where they took a 1-0 lead to Russia, see match report […] READ MORE 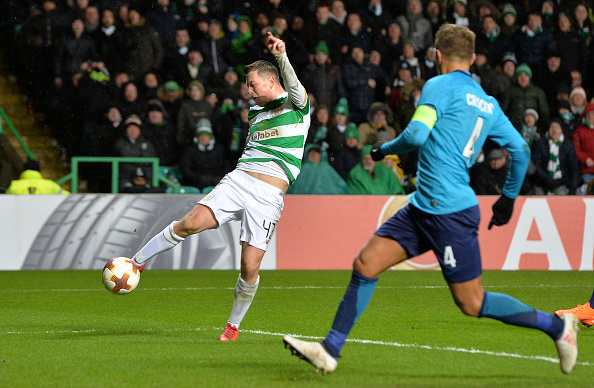 A Callum McGregor goal after 78 minutes finally broke the Russian resistance of Zenit St Petersburg to hand Celtic a 1-0 victory in their Europa League tie. The Hoops now have a slender lead in the Europa League last 32 tie as reported by BBC Sport. Celtic’s narrow win hands them advantage over Zenit Celtic XI: […] READ MORE 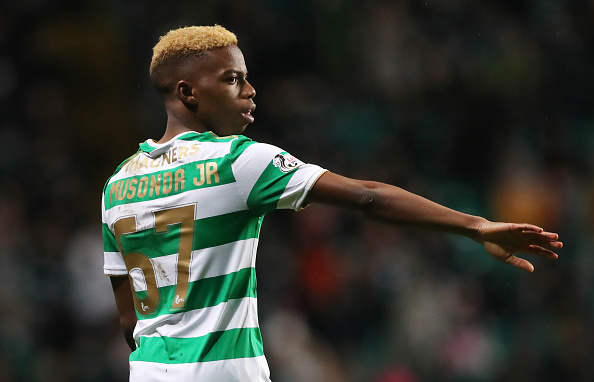 It was a busy month for Brendan Rodgers as Celtic’s January transfer window saw the club add five new players to their ranks. Two players departed on loan and one left on a permanent deal away from Glasgow. Celtic’s January Transfer Window The Ins Marvin Compper Compper became the club’s first signing of the window […] READ MORE