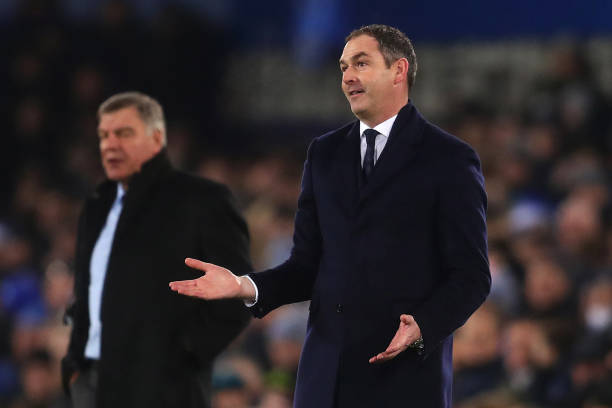 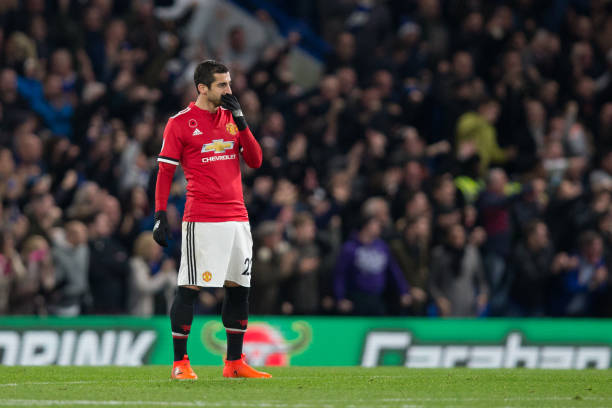 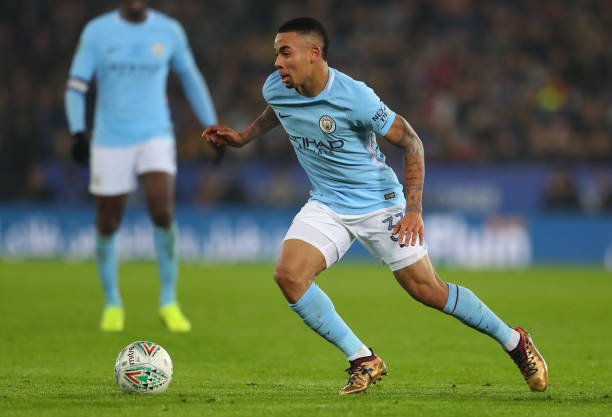 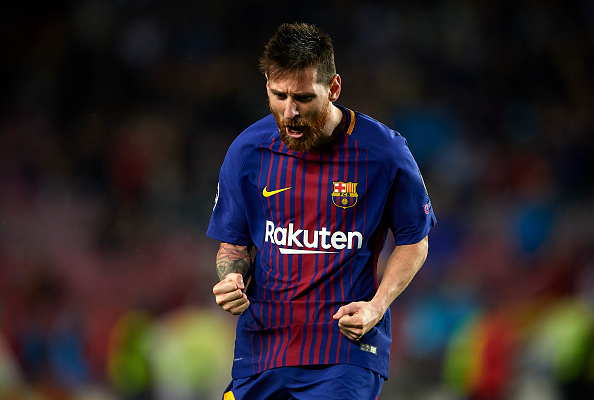 Barcelona superstar Lionel Messi came in to the match against Olympiakos tonight on 99 career European goals. He was able to set yet another prolific milestone in his storied career by bagging his 100th in the 61st minute to put Barcelona 2-0 up. Lionel Messi Scores His 100th Goal in Europe The goal came from […] READ MORE 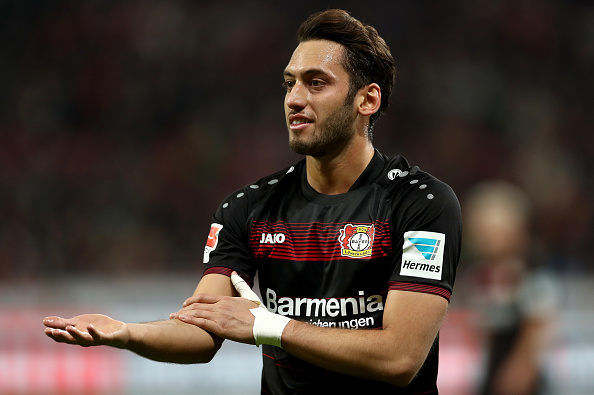 Bayer Leverkusen midfielder Hakan Çalhanoğlu has been banned for four months by FIFA for a contract dispute. The official ruling is stated as breach of contract. The claim was lodged with FIFA by Turkish club Trabzonspor. Hakan Çalhanoğlu Banned For Four Months The dispute with Trabzonspor stemmed from Çalhanoğlu reportedly agreeing to sign with the Turkish […] READ MORE 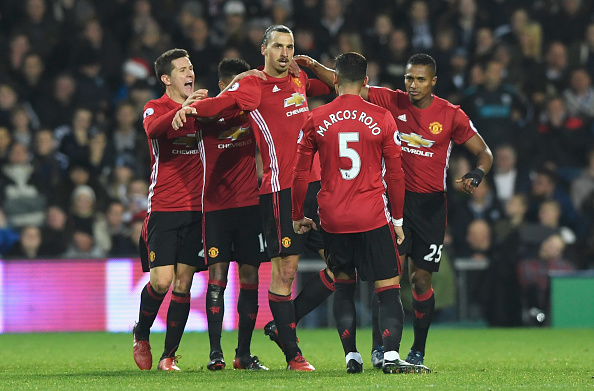 A 2-0 win at the Hawthorns put United on 30 points for the season, right on the heels of the top four. This win continues a run of recent success, and much hope for the rest of the season to come. Four Talking Points From West Brom vs Manchester United Zlatan Ibrahimovic continues his fine form When Manchester […] READ MORE 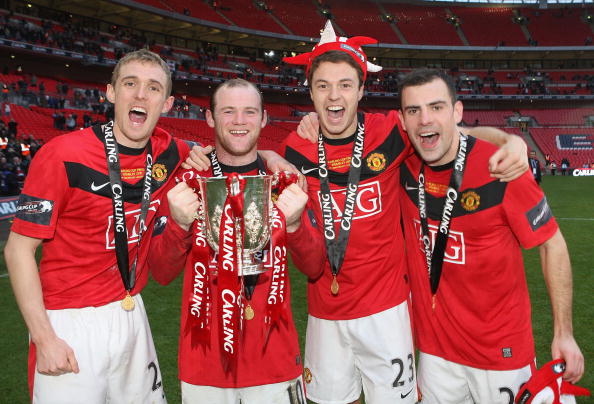 Saturday afternoon will see two former Red Devils in Darren Fletcher and Jonny Evans make their return to face their former club, Manchester United. The two were ever-faithful servants to the club in their respective times, but one was more loved than the other. Let’s take a look at their time with Manchester United, their […] READ MORE 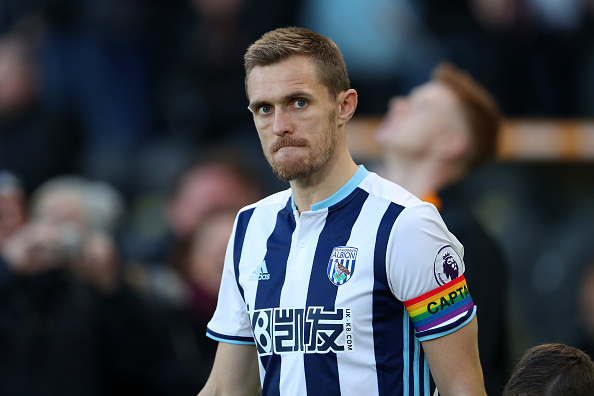 Darren Fletcher has had a career that will soon be looked upon with fondness by many, but the story he has written was not always such a fairy tale. Darren Fletcher Ethcing His Name In The West Brom History Books After the issues he had with Manchester United that saw his career at Old Trafford end shorter than expected, […] READ MORE 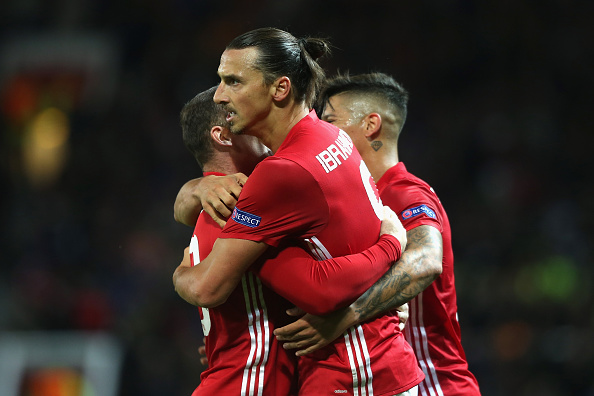 Manchester United continued their Europa League campaign today against Ukrainian side Zorya Luhansk. José Mourinho showed his intent with a very strong squad containing the likes of Zlatan Ibrahimović, Paul Pogba, Juan Mata, Marcus Rashford and other first-team regulars. Whether this was to satisfy the supporters or to avoid another result like that against Feyenoord is unknown. Manchester United Dominate […] READ MORE

I make beer, I drink beer, I write beer, I think beer.
Homebrewer, craft beer industry professional and all around beer enthusiast.