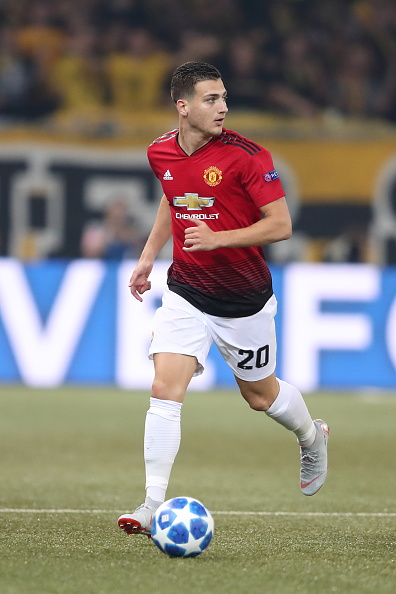 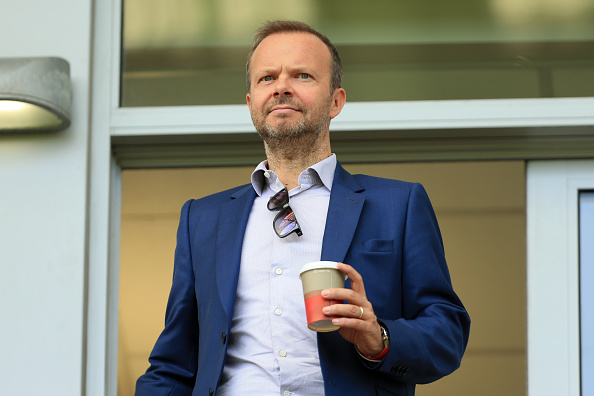 Manchester United have begun the 2018/2019 Premier League season with two losses and two victories. In response to these results and the results of the last five years, a plane flew over Turf Moor before Manchester United played Burnley. The plane’s banner read, “Ed Woodward A Specialist In Failure.” In many ways, Ed Woodward, the […] READ MORE 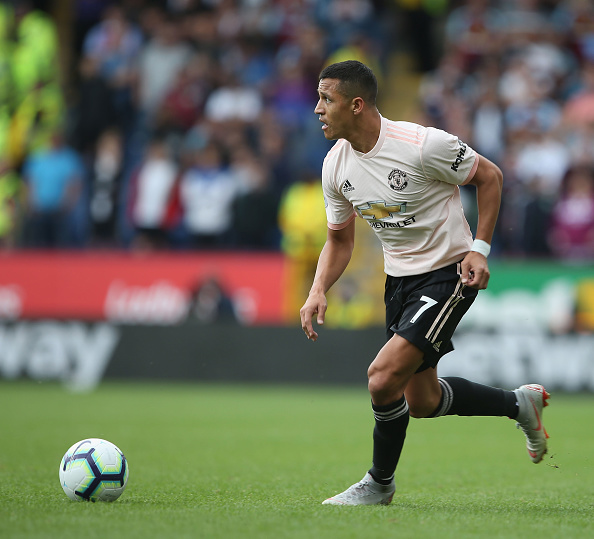 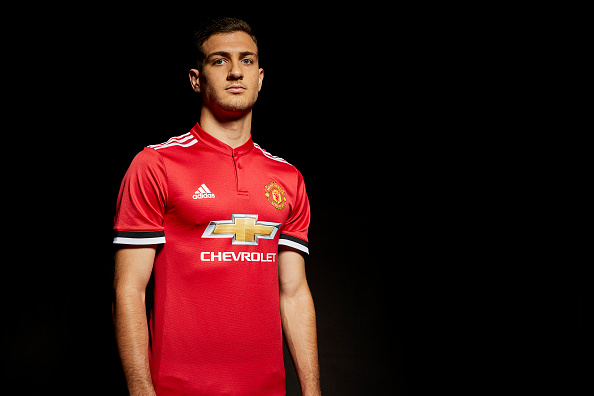 Manchester United’s last two matches have included defeats to Tottenham and Brighton. The fans, the players, and the manager are all frustrated with this start to the season. However, injecting Diogo Dalot into the first team, as soon as he’s fully fit, could give everyone at Manchester United a lift. Dalot Can Offer Unique Qualities […] READ MORE 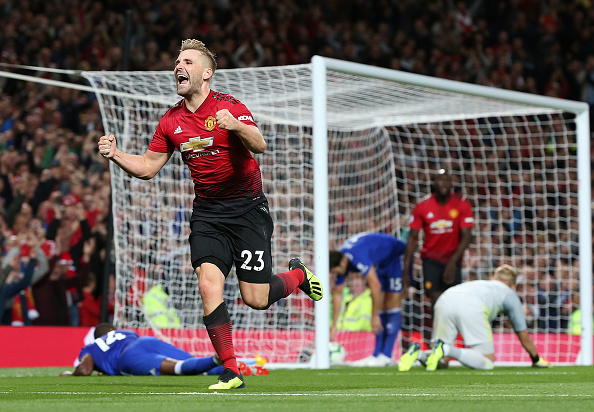 In Jose Mourinho’s time at Manchester United, Ashley Young has started far more often than Luke Shaw. Mourinho publicly blasted Shaw last year about his professionalism and his personality. As a result, in Manchester United’s first match this season against Leicester City, it was delightful to see Luke Shaw start well. That is, the left-back found […] READ MORE 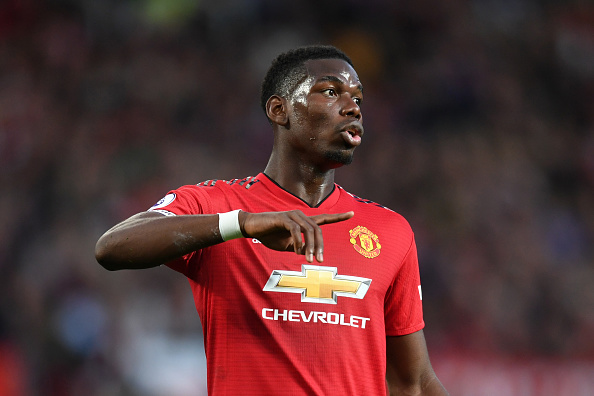 Manchester United defeated Leicester City 2-1 on the opening day of the Premier League. To make this possible, Andreas Pereira, Fred, and Paul Pogba showcased a variety of skills in the center of the pitch. Moreover, it should be noted that Eric Bailly bailed Manchester United out of trouble on numerous occasions. Central Midfielders and […] READ MORE 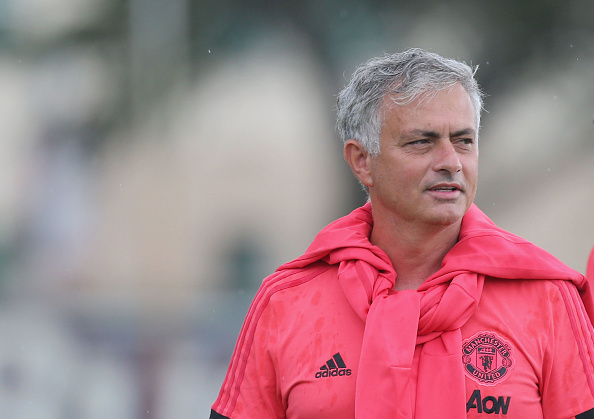 It’s difficult to think of a manager that stirs up more controversy than Jose Mourinho. The Manchester United boss frequently uses psychological tactics in order to give his team some kind of advantage. Mourinho enjoys this aspect of the game. He indulges in the so-called dark arts of football. Don’t be surprised to see Mourinho play […] READ MORE 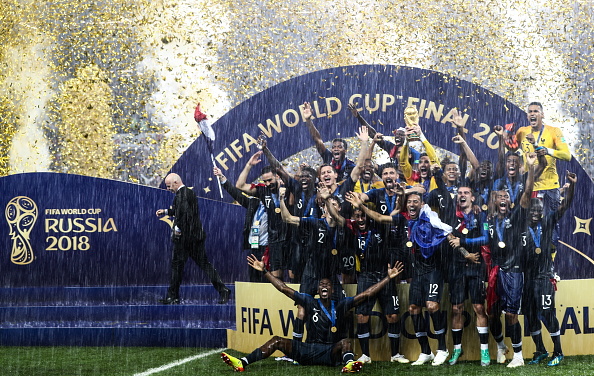 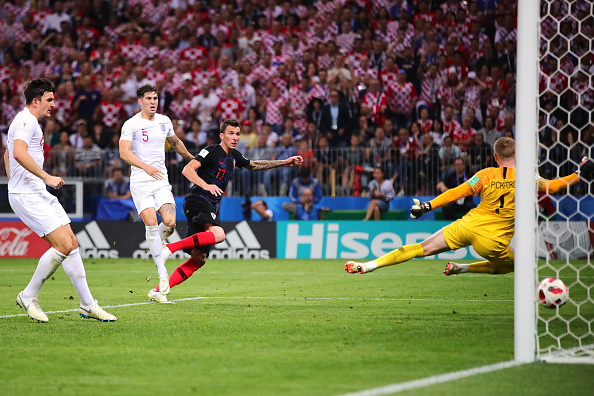 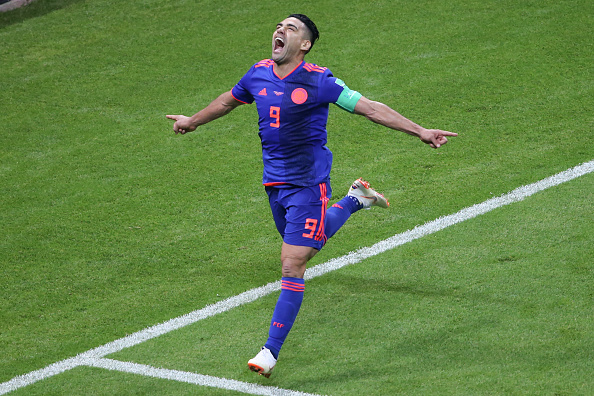 Colombia Eliminate Poland Colombia produced a wonderful performance to defeat Poland 3-0 in Group H. Colombia’s stars James Rodriguez, Radamel Falcao, and Juan Cuadrado all turned up. Poland’s Robert Lewandowski looked isolated when the European side tried to attack. Growing into the Match In the early stages of the match, Poland and Colombia both enjoyed […] READ MORE