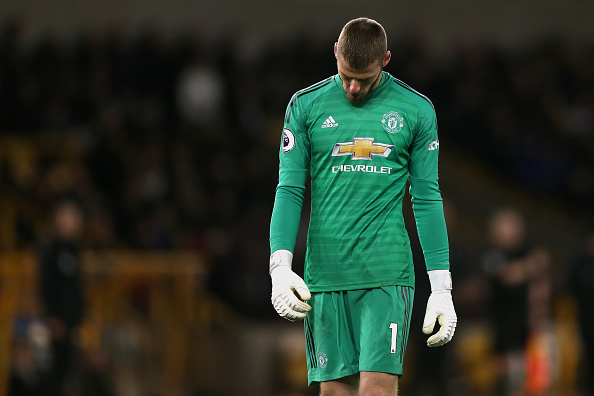 In recent weeks, Manchester United have lost to Wolverhampton Wanders and Arsenal. David de Gea made some errors in these matches. Therefore, there are specific areas where he can still improve as a goalkeeper. David de Gea’s Areas for Improvement Distribution Goalkeepers in the Premier League have to be more than shot-stoppers. The modern ‘keeper […] READ MORE 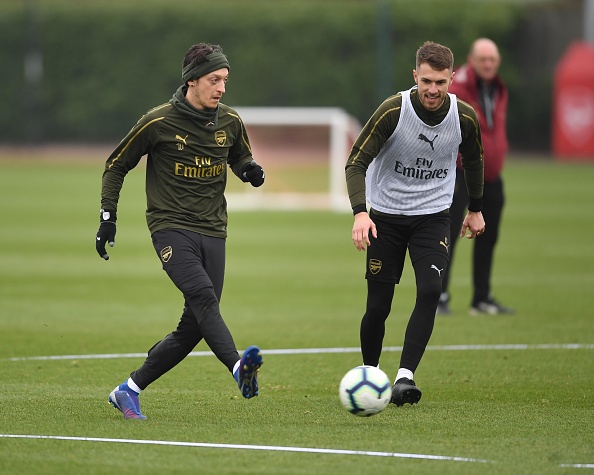 Arsenal produced an admirable performance to earn a 2–0 victory over Manchester United at The Emirates Stadium. Mesut Ozil and Aaron Ramsey played with skill and determination. Alternatively, Romelu Lukaku and Fred played poorly for Manchester United. The result means that Arsenal have moved into fourth place in the Premier League table. Arsenal End Ole […] READ MORE 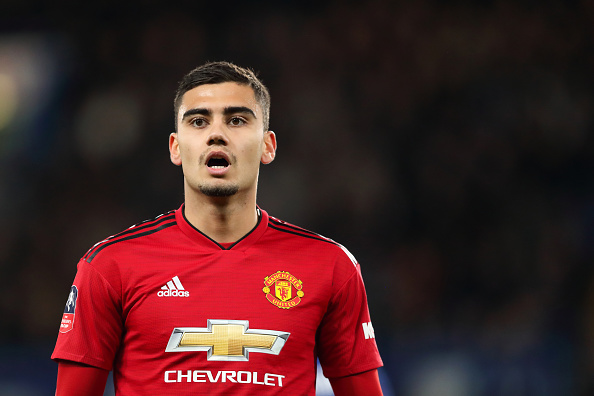 Manchester United and Liverpool drew 0–0 at Old Trafford in a match full of injuries. Ander Herrera, Juan Mata, and Jesse Lingard all left the pitch in the first half, which upset the rhythm of the match. When called upon, Andreas Pereira and Scott McTominay showed no fear against a talented and ferocious Liverpool side […] READ MORE 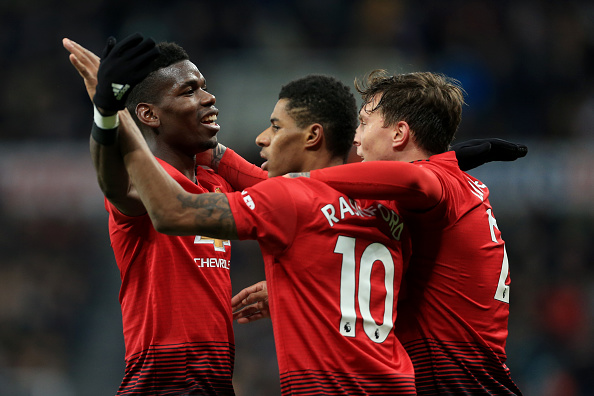 Manchester United defeated Leicester City 1-0 at the King Power Stadium. Paul Pogba assisted Marcus Rashford in a first half where the Red Devils played with fluidity. In the second half, the hosts had more energy, but couldn’t quite score. Manchester United Scrape Past Leicester City Paul Pogba and Marcus Rashford Pogba showcased his leadership […] READ MORE 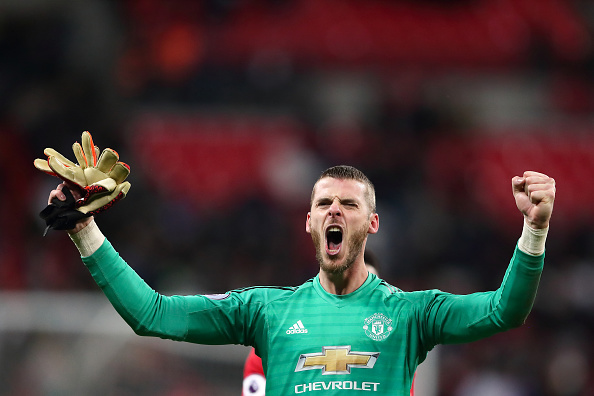 Marcus Rashford scored the only goal as Manchester United defeated Tottenham 1-0 at Wembley Stadium. In the first half, the ball moved from one end of the pitch to the other at an astonishing speed. In the second half, Tottenham attacked relentlessly, but couldn’t capitalize on their chances. Ultimately, David de Gea and Ander Herrera […] READ MORE 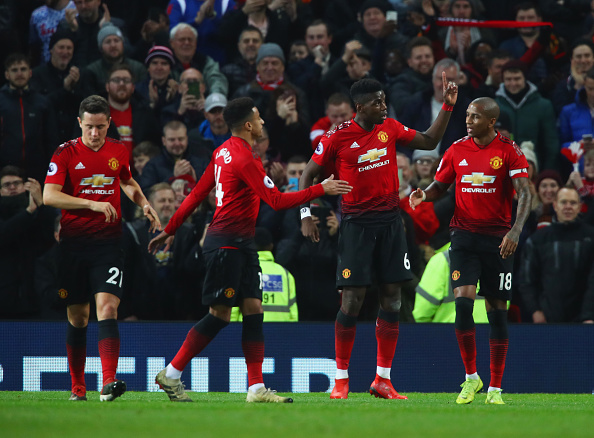 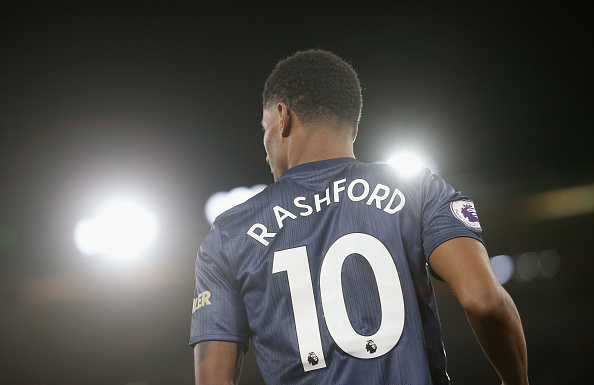 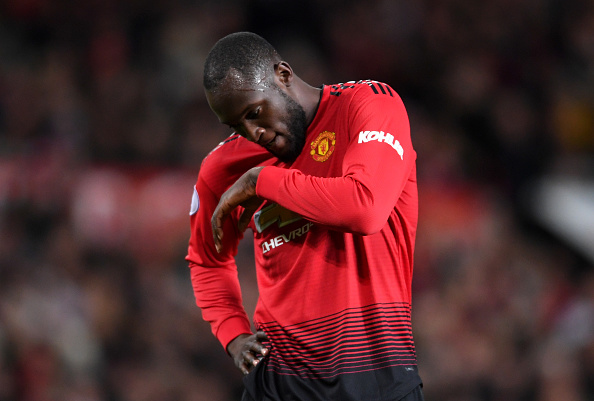 Romelu Lukaku has not scored in the Premier League since the 15th of September. His increase in muscle mass and his lack of confidence explain this dip in form. Romelu Lukaku Misfiring Speed and Power At his best, Lukaku uses a combination of agility and strength against his opponents. That is, he can shrug off […] READ MORE 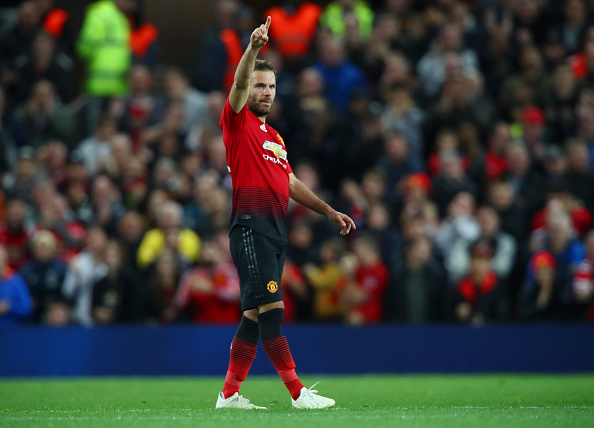 Manchester United conceded two goals within the first ten minutes of the match against Newcastle United. However, Juan Mata, Anthony Martial and Alexis Sanchez found the net in the final 20 minutes to give United an astounding 3-2 victory at Old Trafford and potentially keep Jose Mourinho in his job. Manchester United Come From Behind […] READ MORE 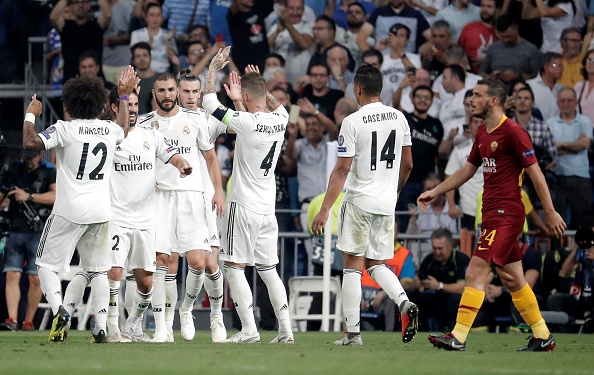