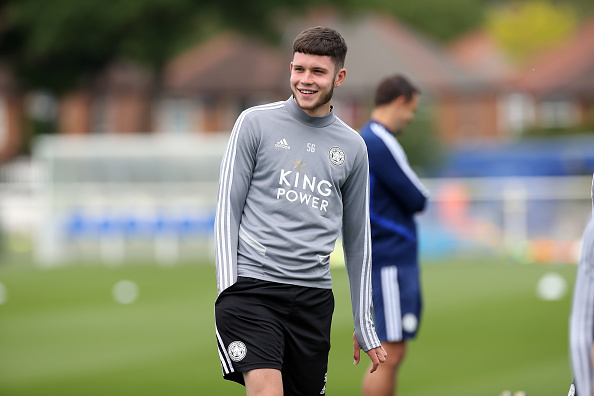 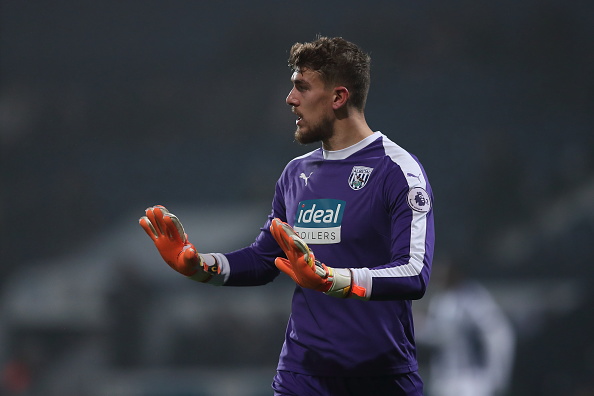 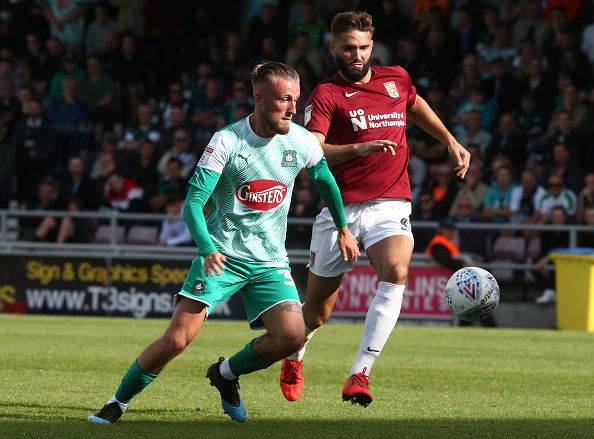 Plymouth Argyle have completed the permanent signing of midfielder George Cooper from League One rivals Peterborough United for an undisclosed fee. The 23-year-old had a successful loan spell with the Pilgrims last season and has now agreed to a three-year deal with the Devon club. George Cooper Returns to Plymouth Argyle Career so Far Cooper […] READ MORE 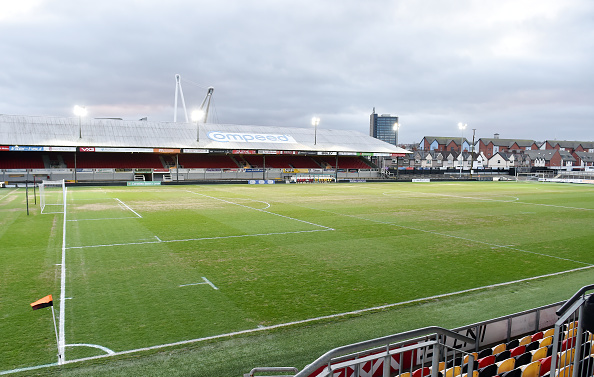 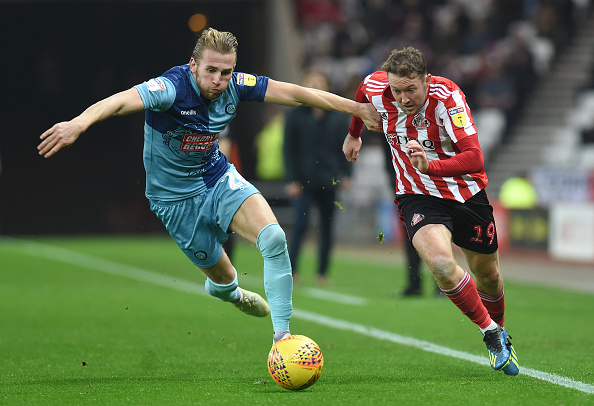 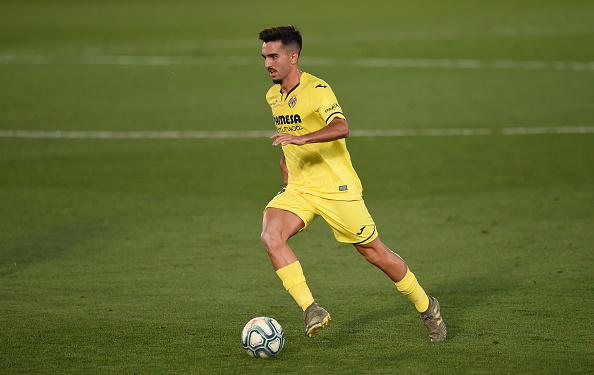 Norwich City have announced the signing of Spanish left-back Xavi Quintilla on a season-long loan deal from Villarreal. The 23-year-old becomes the Canaries’ second loan addition in as many days, after Oliver Skipp also joined for the 2020/21 campaign from Tottenham Hotspur. Xavi Quintilla Joins Norwich City on Loan A Versatile Operator Quintilla will bring […] READ MORE 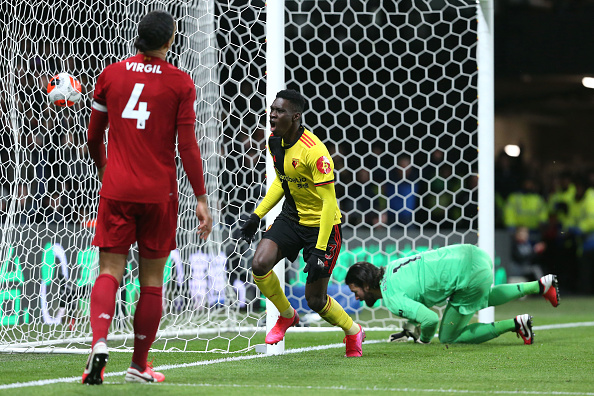 After ending the 2018/19 season as FA Cup runners-up and in 11th position in the Premier League, Watford supporters could have been forgiven for holding hopes of breaking into the top half of the division. Instead, following a unique campaign at Vicarage Road in which three managerial changes took place, the Hornets finished second from […] READ MORE 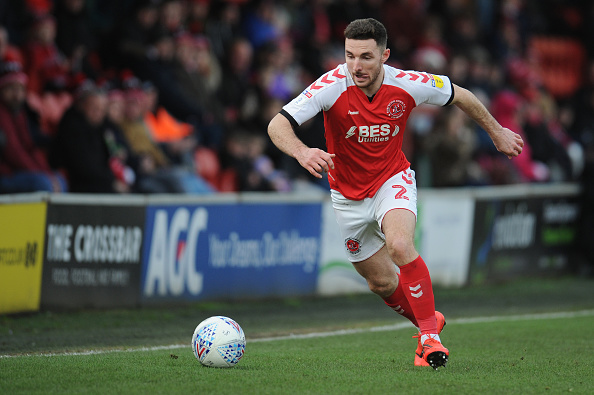 Hull City have announced the signing of Lewie Coyle from League One rivals Fleetwood Town for an undisclosed fee. The 24-year-old is the Tigers’ first addition of the summer and he has signed an initial three-year contract, with the club holding an option of a further 12 months. Hull City Sign Fleetwood Town’s Lewie Coyle […] READ MORE 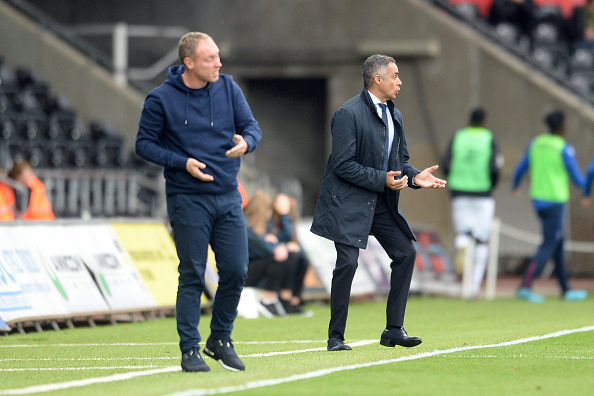 Swansea City visit the Madejski Stadium to take on Reading in the knowledge that they could still sneak into the play-offs at the expense of South Wales rivals Cardiff City. Play-off Hopefuls Swansea City Visit Reading No Room for Error for Steve Cooper’s Swans Swansea kept their top-six chances alive with a 1-0 victory over Bristol […] READ MORE 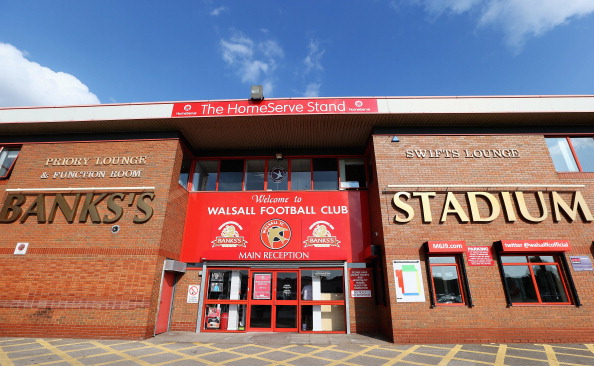 League Two club Walsall are in talks with experienced midfielder Danny Guthrie over a new contract, according to Liam Keen of the Express & Star. Walsall Looking at New Deal for Danny Guthrie Saddlers Look to Boost Their Ranks for the New Season The 33-year-old is understood to have been one of five Walsall players […] READ MORE