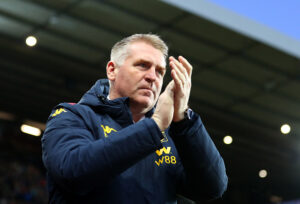 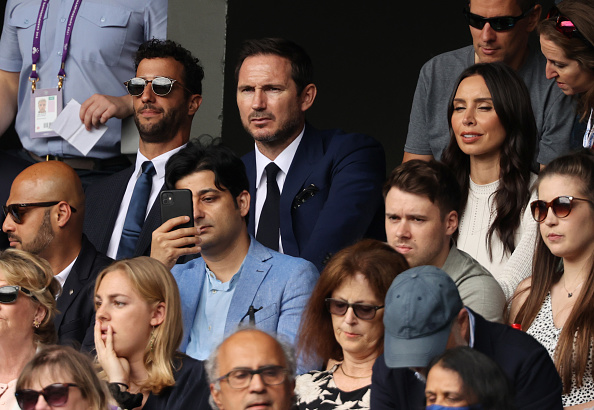 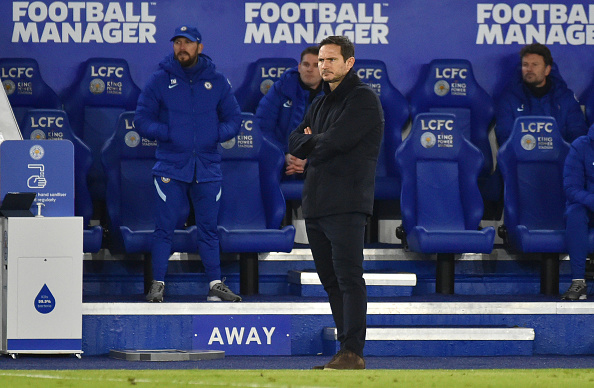 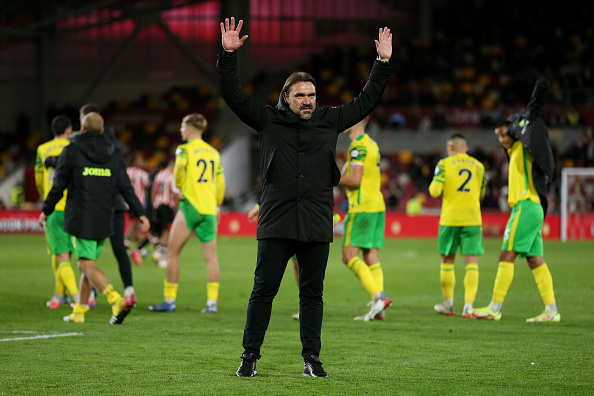 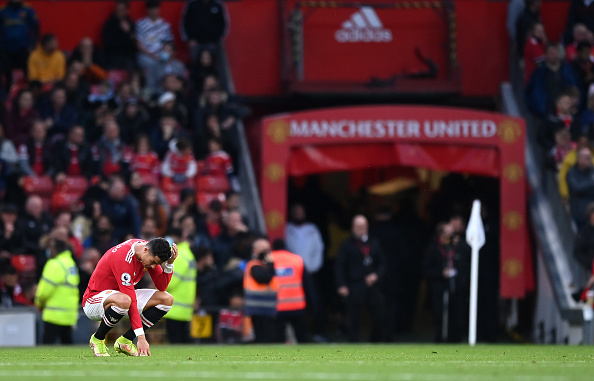 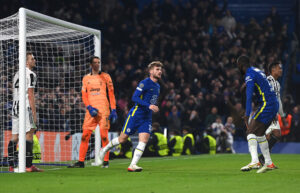 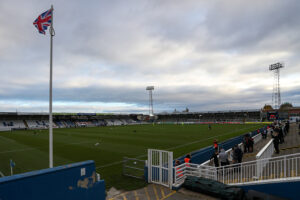 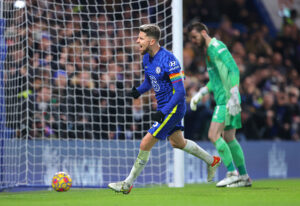 The agent of Chelsea midfielder Jorginho has confirmed they are not in talks to sign a new contract with the club. Jorginho has become a crucial member of the team for The Blues in recent seasons and has worn the captain’s armband in Cesar Azpilicueta’s absence. Jorginho: Agent Confirms No Contract Talks With Chelsea Jorginho’s […] 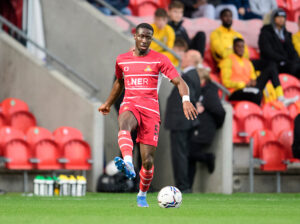 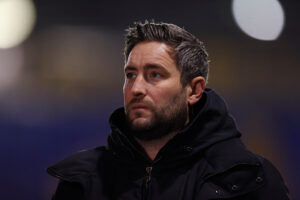 Seven points from three games has eased the pressure a little on Lee Johnson and Sunderland; however, the next three games could be crucial. 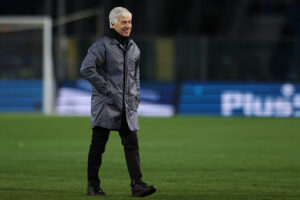 Series A side Atalanta have extended the contract of manager Gian Piero Gasperini. The Italian’s contract goes on until June 2024 with an option to extend for another year. Atalanta and Gasperini have taken Serie A by storm recently, so this comes as no surprise for the team. This season they’re continuing their excitement. Atalanta […] 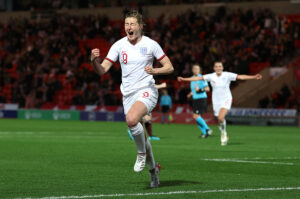 Ellen White scored a hat-trick to become England Women’s All-Time Top Scorer as the Lionesses obliterated Latvia 20-0. England bombarded the away side with 63 shots, 30 on target and with 20 of those beating the stricken goalkeeper. Ellen White Becomes England Women’s All-Time Top Scorer White Has 47 England Goals A record-breaking scoreline was […]

Chelsea defender Antonio Rudiger reportedly remains unhappy with the Premier League leaders’ latest contract offer, meaning his future at the club is still doubtful. According to Fabrizio Romano, European giants Real Madrid, Paris Saint-Germain and Bayern Munich have all shown interest in signing the 28-year-old, who could be available as a free agent next summer. […]