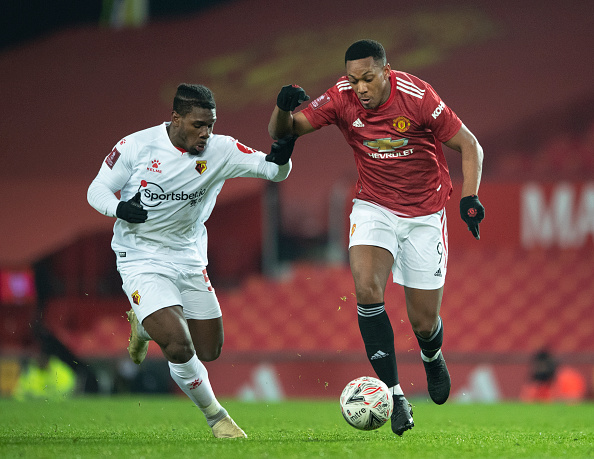 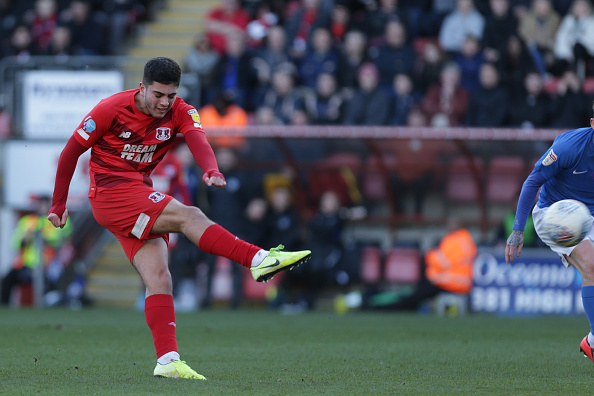 Leyton Orient youngster Ruel Sotiriou has commited his future to the club by signing a new two-year deal. The Cyprus youth international was training with the club despite being unsure about signing a new contract. However, negotiations have now proved successful and the 19-year-old will be staying in East London until at least 2022. Ruel […] READ MORE 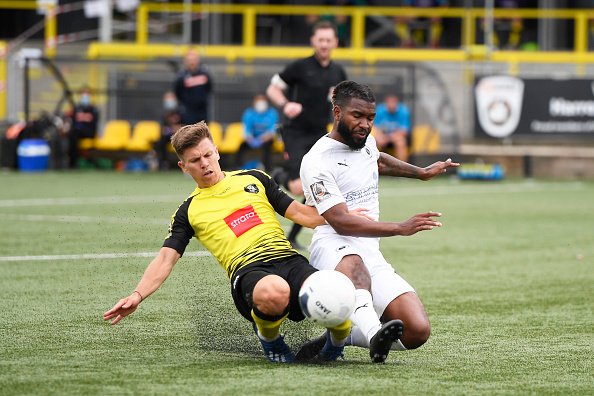 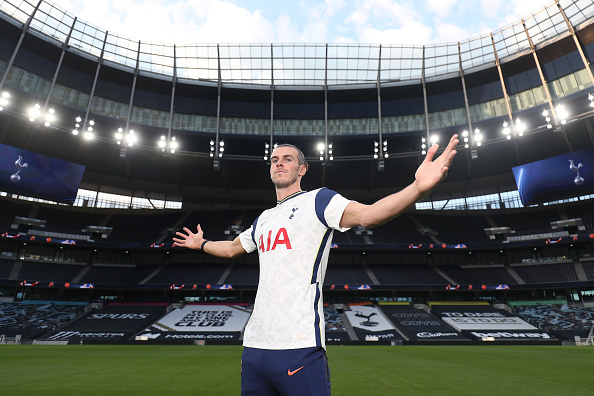 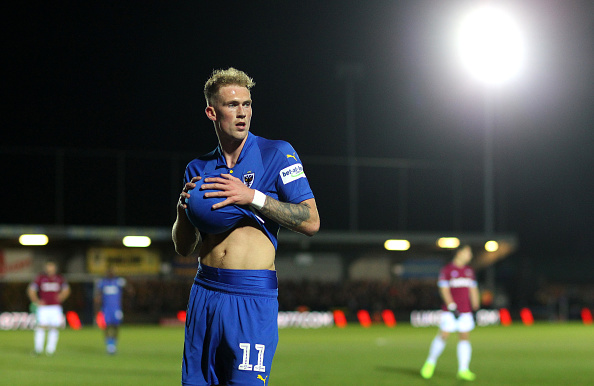 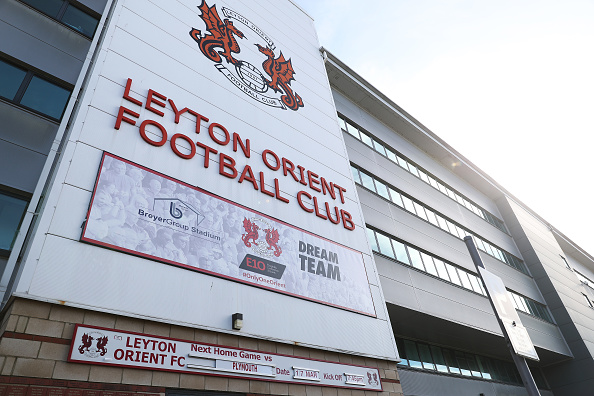 Leyton Orient youngster Shadrach Ogie has signed a new two-year deal with the club. The 18-year-old broke through to add a handful of first-team matches to his name this season. Shadrach Ogie Signs Two-Year Contract at Leyton Orient Impressive Displays While most of Ogie’s appearances for Orient this season came in the EFL Trophy, he […] READ MORE 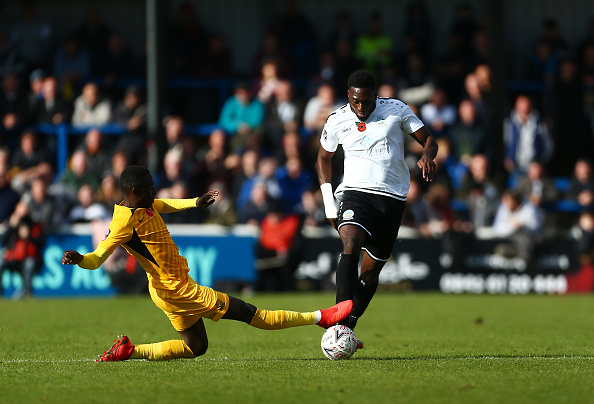 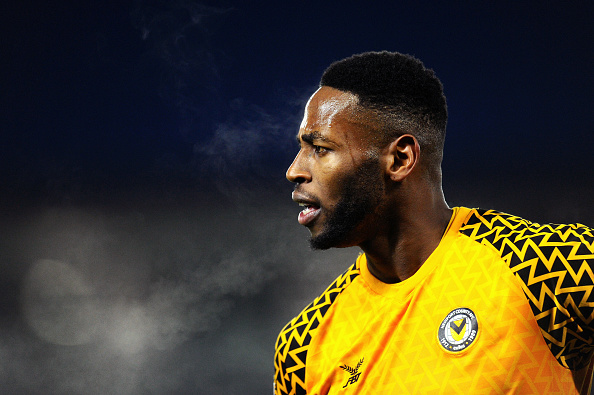 Newport County will not be offering new deals to any of their out-of-contract players due to the impact of the COVID-19 pandemic. Newport County Release Five Players Who’s On the Way Out? The club says that the decision to not offer new deals is due specifically to “the economic impact on the club, uncertainty of […] READ MORE 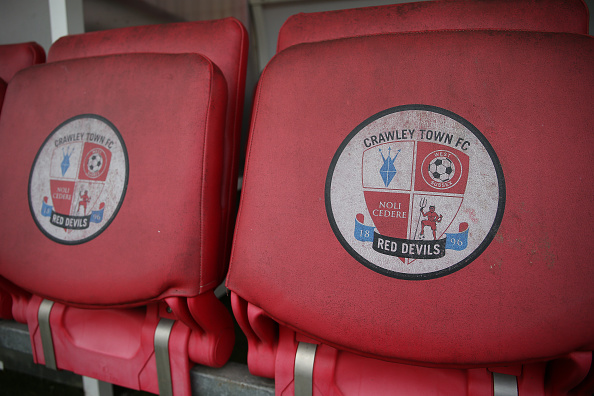 Crawley Town have completed the signing of Eastbourne Borough player Manny Adebowale on a two-and-a-half-year deal. Crawley Town Sign Manny Adebowale Career So Far Born in Stratford, East London, Adebowale started his career with West Ham United. Having left the Hammers, though, he went on to join then League One side Sheffield United on a […] READ MORE 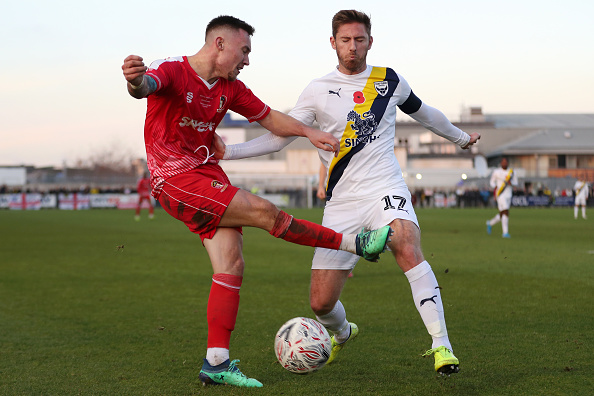 Following their fixture postponement against Ipswich Town last weekend, Oxford United return to league action when they visit Southend United. The U’s are currently on a 14-game unbeaten run in all competitions and will be looking to continue that form against a struggling Shrimpers side. Oxford United Back in League One Action Against Southend United […] READ MORE