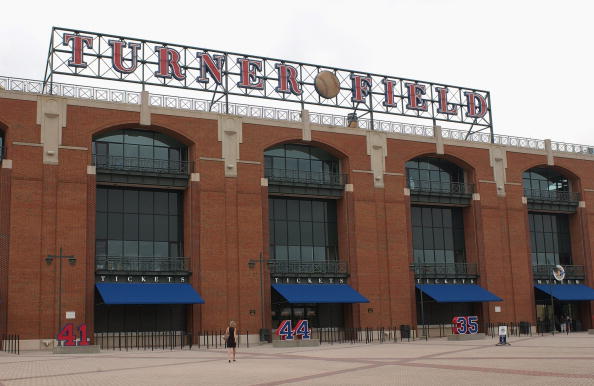 While the 2000s rolled merrily along, Major League Baseball continued to search for a dominant franchise. The New York Yankees were suddenly challenged. Their archrivals, the Boston Red Sox, won the 2004 World Series. It was their first title since 1918. Other teams like the Philadelphia Phillies, St. Louis Cardinals, and Detroit Tigers rose to […] READ MORE 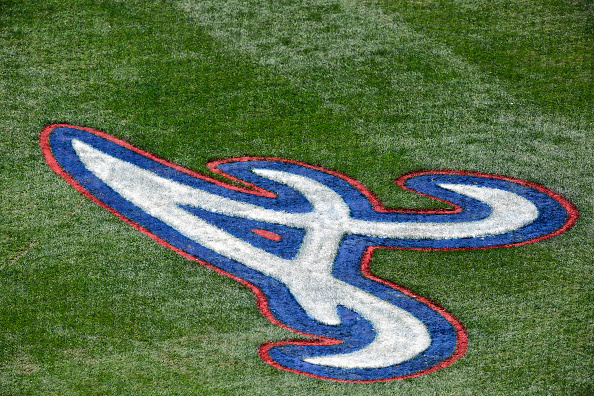 The new millennium came crashing into the world’s history as people felt both a sense of hope and a sense of fear. In the political world, George W. Bush and Barack Obama found The White House. In the music world, boy bands like NSYNC ruled the radio charts. Meanwhile, groups like Linkin Park, Limp Bizkit, […] READ MORE 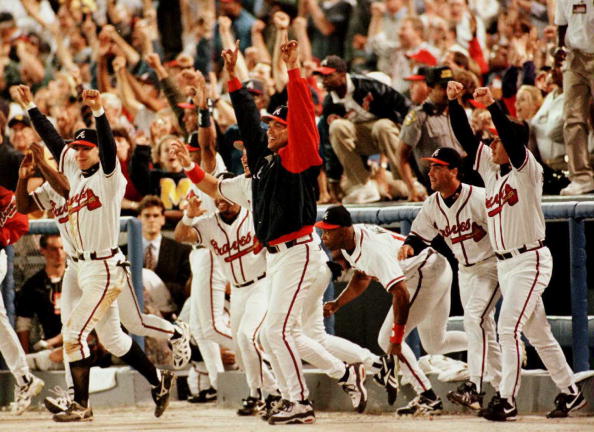 Baseball started in 1995 in a bit of turmoil; or, to be more accurate, a lot of turmoil. The cancellation of the World Series the previous year sparked a lot of questions. The next year was still up in the air. It got so bad that President Clinton had to get involved. He told the […] READ MORE 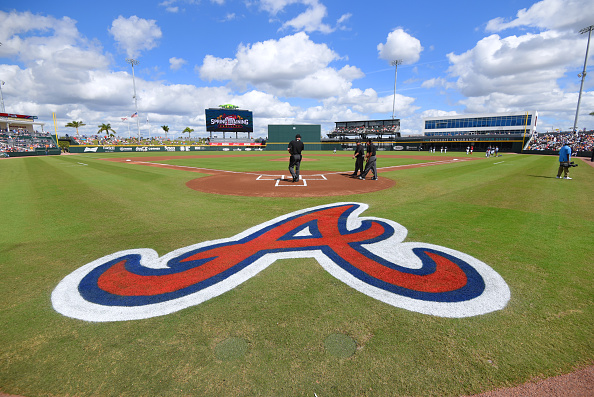 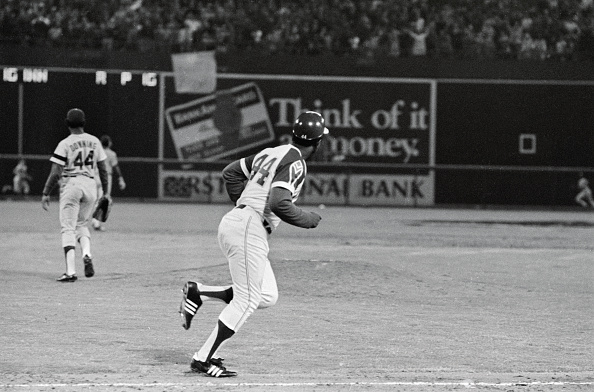 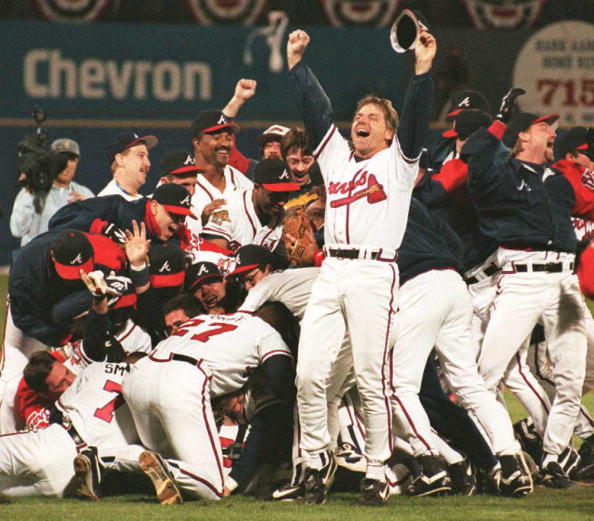 Reliving the Atlanta Braves Magical 1995 Season Happy Memorial Day Weekend! Next up on the docket in our “Reliving History” Series is a focus on the 1995 Atlanta Braves. During that time, the Braves were in the midst of winning fourteen consecutive division titles (1991-2005). Despite that, 1995 was the only year in that run […] READ MORE 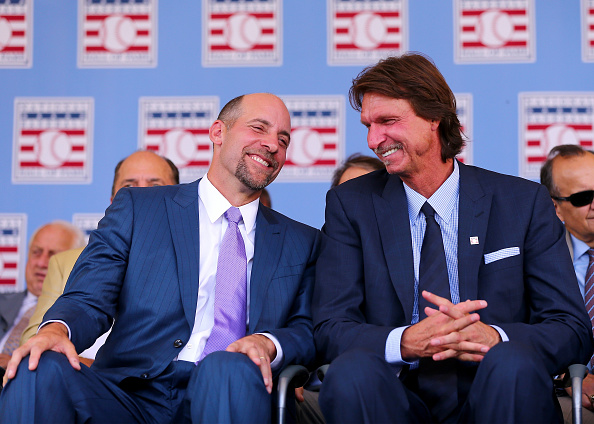 The third installment of “Looking Back” will be about the greatest draft in MLB history. The 1985 MLB draft had three Hall of Fame players and two other players who should be in. Additionally, there are several players who had great careers. This draft had one of the best value picks and one of the […] READ MORE 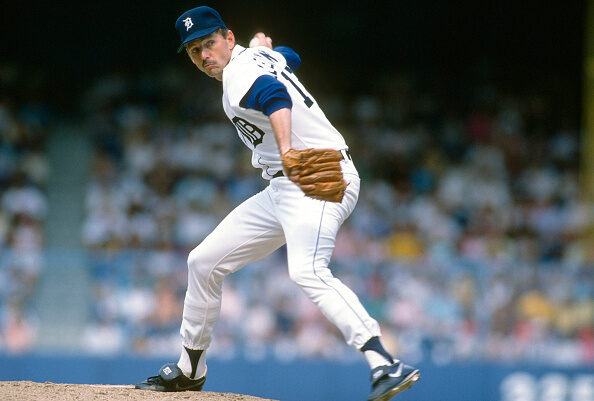 The Hard-Luck Trade History of Doyle Alexander “Whom did the Atlanta Braves trade to get John Smoltz?” Most serious baseball fans know the answer to this question is pitcher Doyle Alexander. Many use this as a punchline against the Detroit Tigers, the team who gave up Smoltz. Few, however, know that Alexander was once traded […] READ MORE