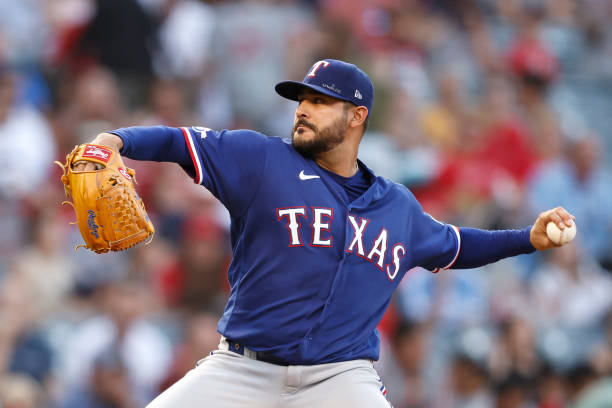 Free agent left-hander Martin Perez has re-signed with the Texas Rangers. The news of his signing was confirmed on Tuesday morning by Jon Morosi of MLB.com. Perez accepted the Rangers’ qualifying offer of one year, and $19.65 million. In the closing months of the 2022 season, Perez made it publicly clear that he had a […] READ MORE 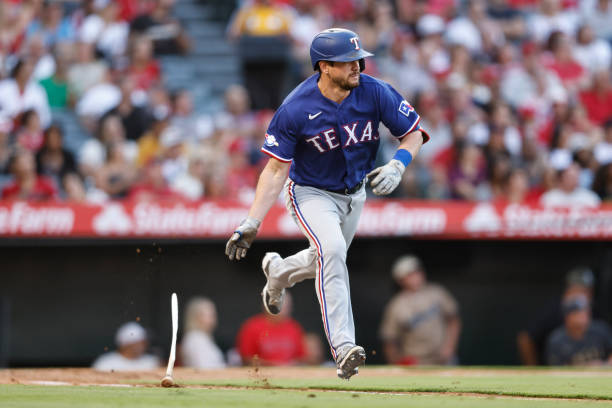 For the second day in a row, the Texas Rangers have made a trade to ripple the water. This time, they sent INF/OF Nick Solak to the Cincinnati Reds. This report was confirmed on Thursday by Evan Grant of the Dallas Morning News. According to the deal, Solak is the only player that was involved […] READ MORE 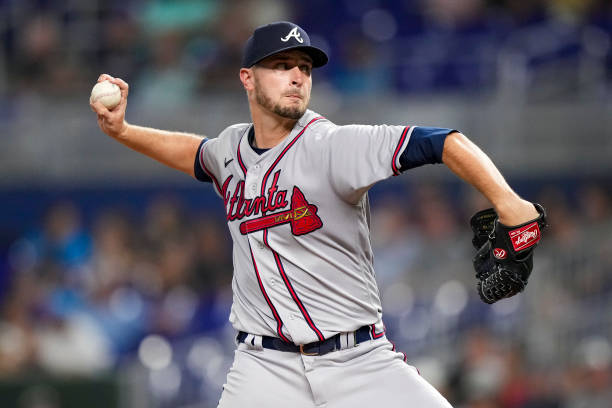 In another off-season splash, the Texas Rangers acquired right-hander Jake Odorizzi on Wednesday from the Atlanta Braves. The news of this trade was first reported by Evan Grant of the Dallas Morning News. This move comes as no surprise to Rangers fans, as GM Chris Young recently stated that they were looking to focus on […] READ MORE 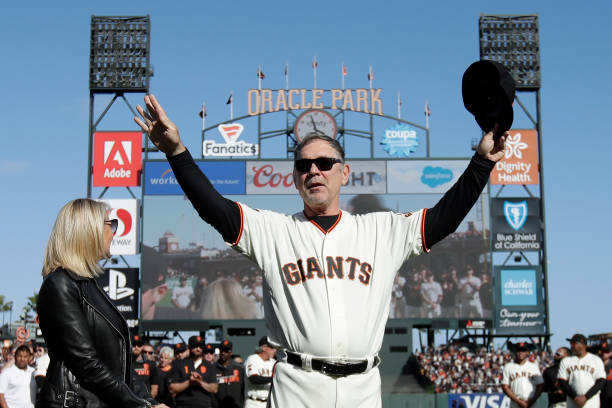 The Texas Rangers have made it official, as they have named Bruce Bochy as their next manager. The announcement came on Friday afternoon, as he will become the 20th full-time manager in franchise history. The news of Bochy being named as the Rangers’ manager certainly comes as a shock. Everyone in baseball circles had a […] READ MORE 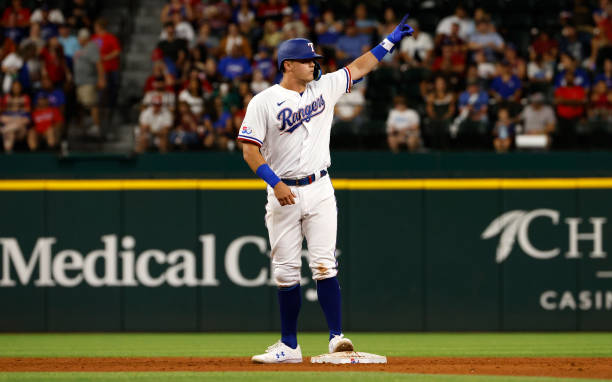 The Texas Rangers did not have the greatest season record-wise in 2022, but they did have several surprise performances. Three out of the four guys on this list made their major league debuts this season. With a record of 68–94, the Rangers finished in fourth place in the American League West division. While this was […] READ MORE 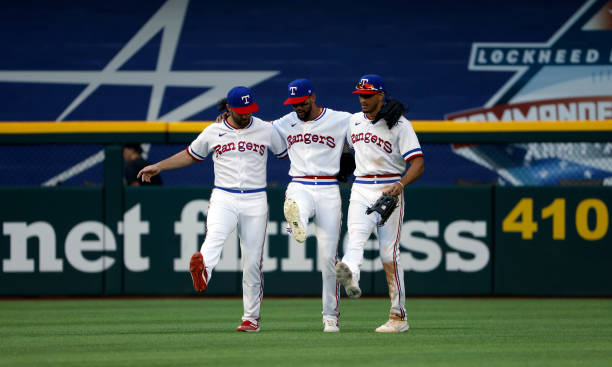 Rangers 4, Yankees 2   ARLINGTON, Texas, Oct 5 — The Texas Rangers won their season finale against the New York Yankees on Wednesday at Globe Life Field by a final score of 4–2. A home run by Charlie Culberson in the third inning helped lead the Rangers to a very satisfying win over the […] READ MORE 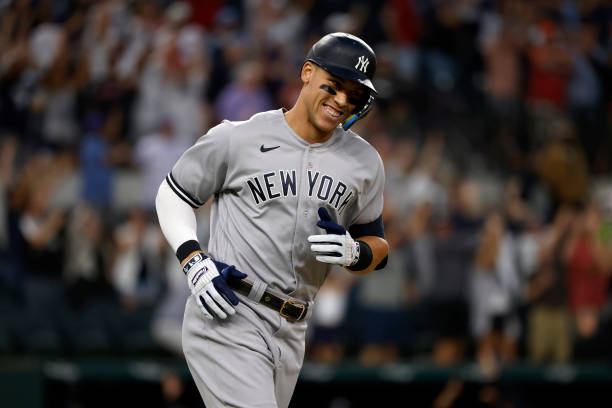 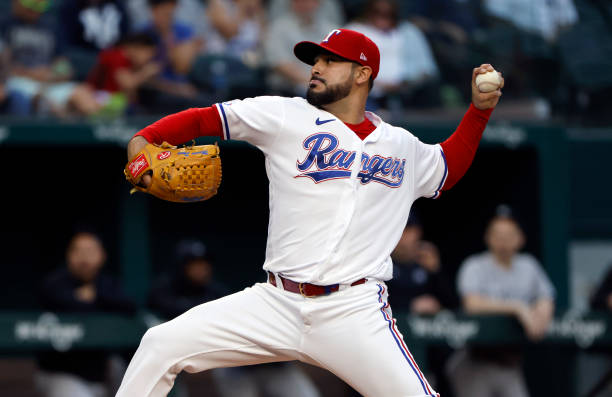 Yankees 3, Rangers 1 ARLINGTON, Texas, Oct 3 — The Texas Rangers lost a pitchers’ duel to the New York Yankees on Monday night by a final score of 3–1. Sadly, baseball fans everywhere also have to wait at least another day for outfielder Aaron Judge to hit home run No. 62. The only hit […] READ MORE 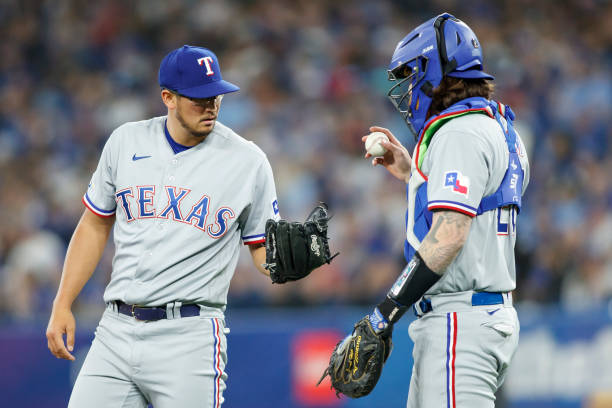 It is no secret that right-hander Dane Dunning has struggled this year for the Texas Rangers. The decision to have arthroscopic hip surgery in late September cut his season short. The 27-year old righty ends the 2022 season with a record of 4–8. He also finishes with an ERA of 4.46. Dunning came into this […] READ MORE 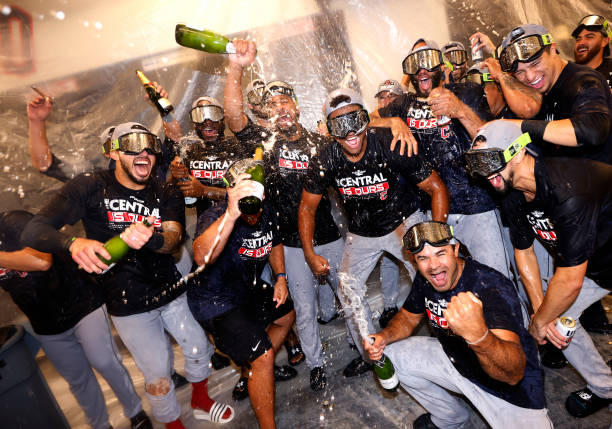 Guardians 10, Rangers 4 ARLINGTON, Texas, Sep 25 — The Cleveland Guardians dealt a three-game sweep to the Texas Rangers on Sunday afternoon, as they won the series finale by a final score of 10–4. With this win, they clinch the American League Central division. It is their first division title since the 2018 season. […] READ MORE

Baseball is my game! I've loved it since I was a kid. The sights, sounds, smells, and strategy... I love it all! I'm from Arlington, TX, and I couldn't be prouder of it! I'm a huge Rangers guy! I have an Associate of Applied Science Degree in Radio Broadcasting from Brown College in Mendota Heights, MN. and a Bachelor of Science Degree in Sports Marketing & Media from Full Sail University in Winter Park, FL. I have a real passion for sports, and I'm looking forward to writing for all of you!