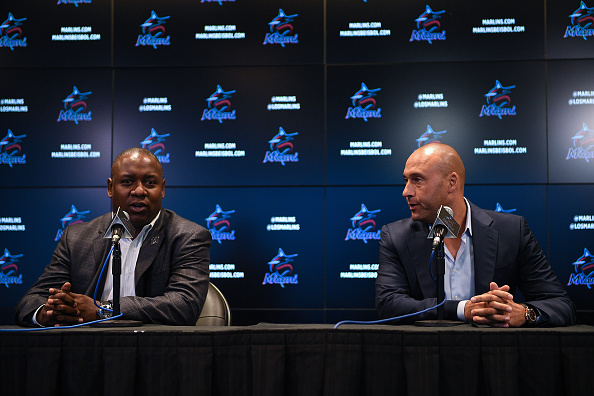 After eight years and over 170 roster moves alone in 2020, the Miami Marlins will be parting ways with President of Baseball Operations Michael Hill. Hill’s contract was at its end. It was a topic of conversation but in the end, Marlins CEO Derek Jeter decided to part ways with Hill. Overall, Hill had been […] READ MORE 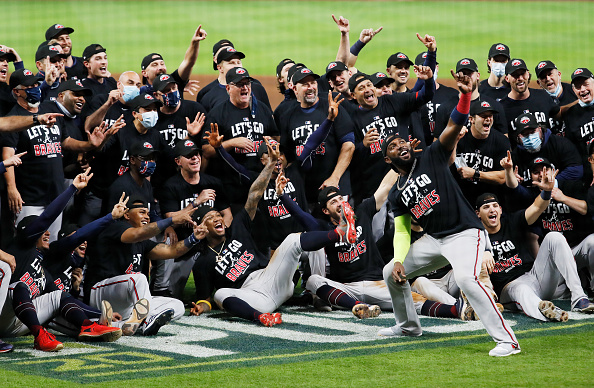 Atlanta Braves 7, Miami Marlins 0 Following several pitching duels, the Atlanta Braves broke out the bats in a big way Thursday, taking down the Miami Marlins in Game Three of the NLDS. It was history in the making as the Braves found their way back to the NLCS for the first time in 19 […] READ MORE 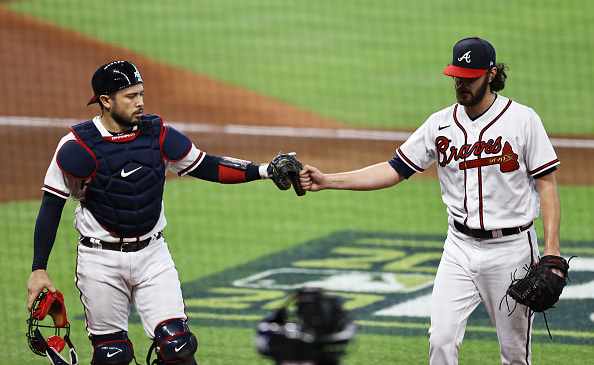 Atlanta Braves 2, Miami Marlins 0 NLDS Game Two  In a game that was all about the men on the mound, the Atlanta Braves edged out a victory in Game Two of the NLDS over the Miami Marlins. Held within the confines of Minute Maid Park in Houston, Atlanta’s Ian Anderson kept the surging Marlins […] READ MORE 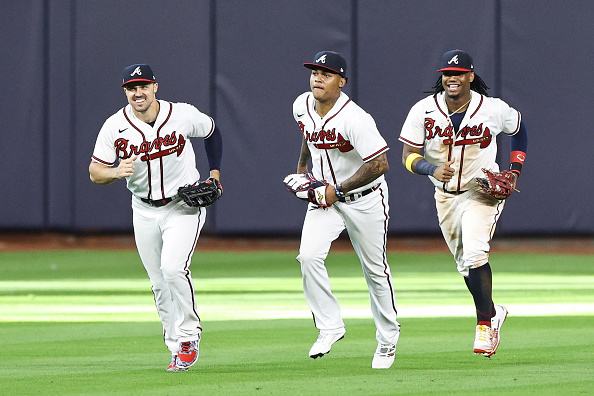 Braves 9, Marlins 5 The Atlanta Braves slugged three homers and scored nine runs in their victory against the Miami Marlins in Game One of the NLDS. These divisional foes entered the best-of-five series with plenty of experience against each other. In the regular season, they faced off ten times, with the Braves winning six […] READ MORE 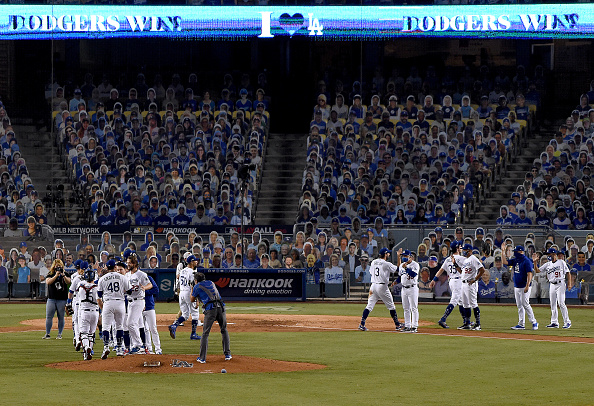 San Diego Padres vs Los Angeles Dodgers Much like the American League the 2020 NLDS features two series with division rivals facing off. The San Diego Padres and Los Angeles Dodgers, two National League West rivals, will square off against one another in the National League Division Series. Although the “Battle of Southern California” will […] READ MORE 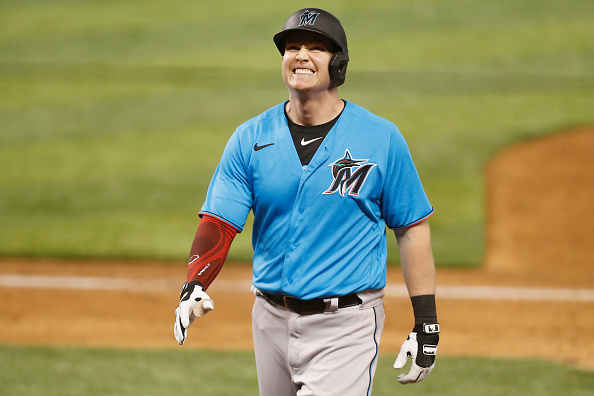 Miami Marlins 2, Chicago Cubs 0 NL Wildcard Game Two Magic struck once again at Wrigley Field as the Miami Marlins continued their improbable run by advancing to the NLDS. Thanks to more seventh-inning magic, the Marlins overcame both the cold and the Chicago Cubs to win 2-0 and earn their third postseason shutout in […] READ MORE 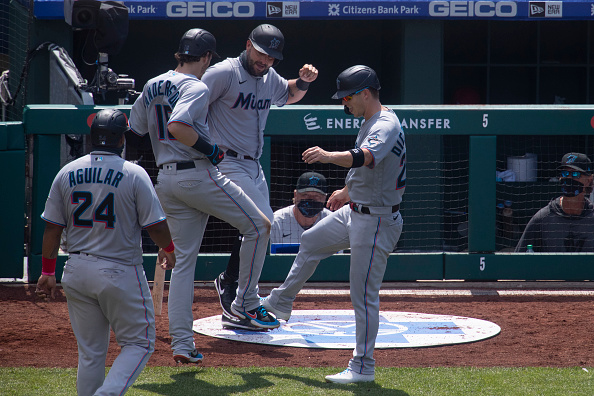 Miami 5, Chicago 1 In a win that seemed to defy the odds, the  Miami Marlins captured their first postseason victory since 2003 as they bested the Chicago Cubs 5-1 at Wrigley Field. It marks the first official playoff win under the Miami name as all other prior postseason wins came under the then Florida […] READ MORE 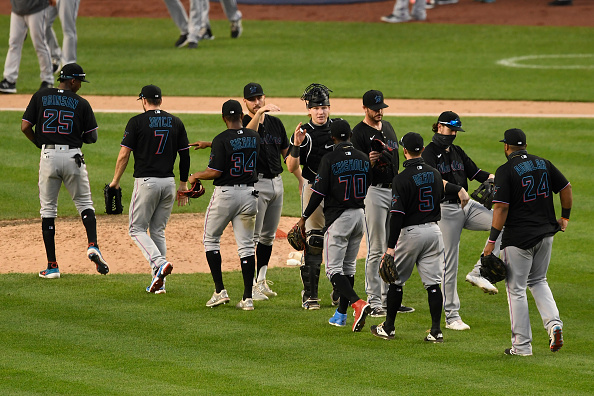 For the first time in 17 years, the MLB postseason will be graced by the Miami Marlins. That became official Friday, September 25th with a Marlins win coupled with a Philadelphia Phillies loss. The Phillies fell to the Tampa Bay Rays and the Marlins used extra-inning magic to capture a win over the New York […] READ MORE 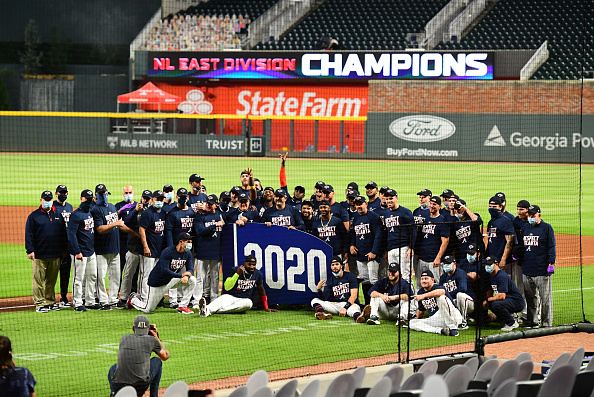 The Atlanta Braves have clinched the National League East for 2020. This is their third consecutive division championship and the 20th overall for the franchise. Despite their magic number being three, they were able to clinch via a tiebreaker. First, they needed the Washington Nationals to defeat the Philadelphia Phillies. Then, all that would remain […] READ MORE