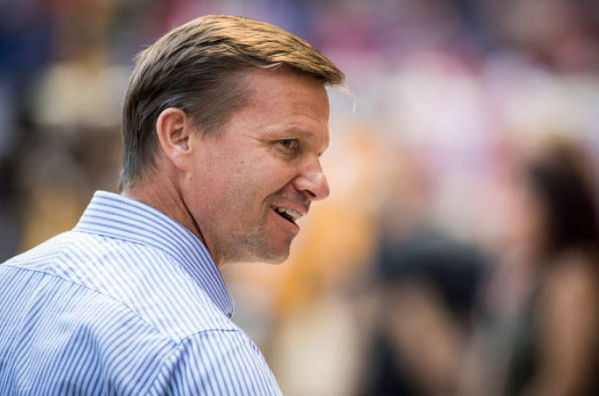 HARRISON, NJ. – After crashing out of the Scotiabank CONCACAF Champions League, the pressure was on the New York Red Bulls. Fans voiced their disapproval with the lineup, the formation, and the coaching decisions. Battling mental and physical fatigue, the team faced the Montreal Impact on an unseasonably warm afternoon in Harrison. Following a tentative […] READ MORE 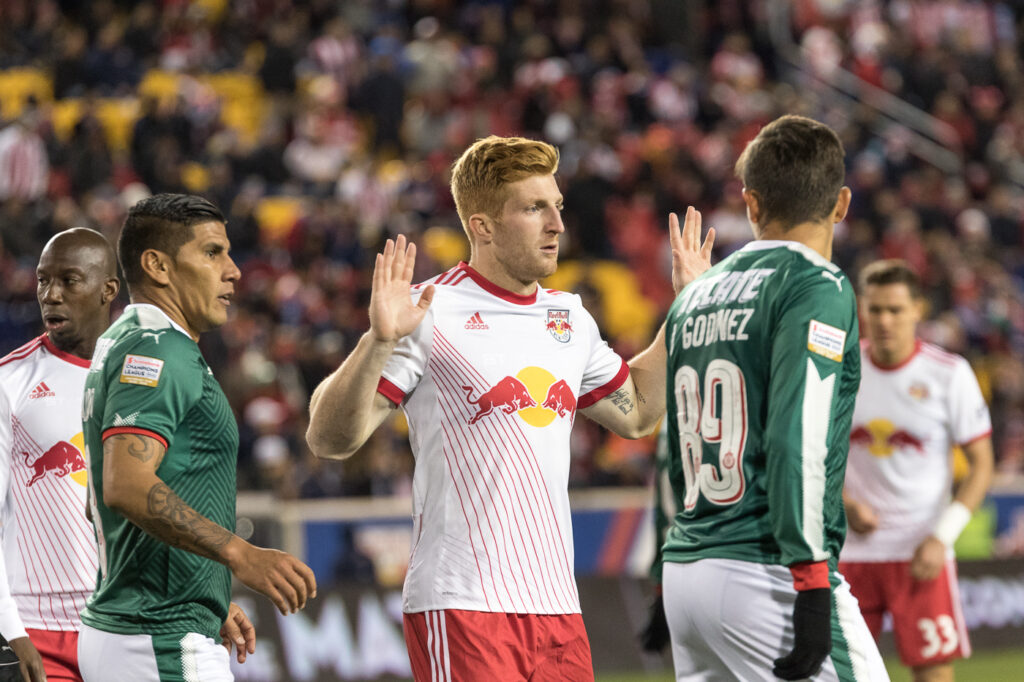 Harrison, NJ – Following the 0-1 (aggregate) loss in the Scotiabank CONCACAF Champions League, the New York Red Bulls have no choice but to regroup. Captain Luis Robles and head coach Jesse Marsch have this group face disappointment when reaching the highest level. After the match, defender Tim Parker, Robles, and Marsch all recognized that, […] READ MORE 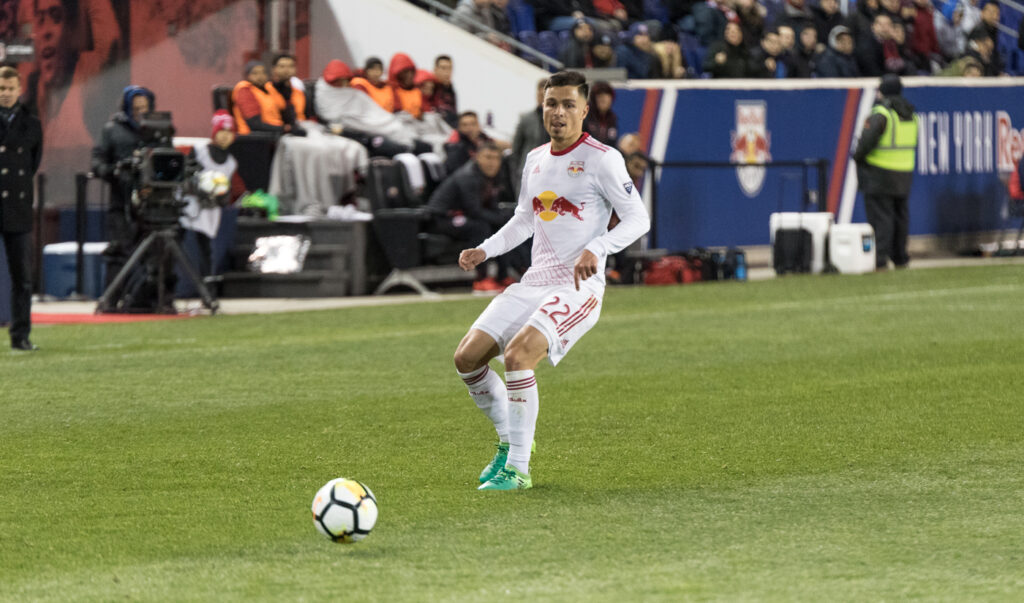 Trying to balance MLS League play with CONCACAF Champions League, Red Bulls Coach Jesse Marsch has opted to bench usual starts more than once. This test of the team’s depth has produced mixed results for the regular league. Standout play from like Florian Valot and Derrick Etienne Jr. have provided Marsch with some confidence in […] READ MORE 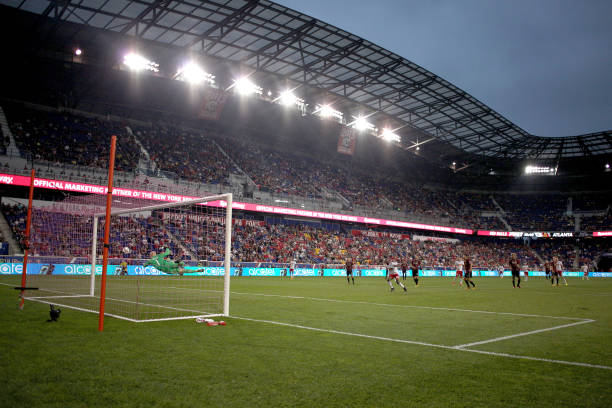 The New York Red Bulls announced a partnership with renewable energy firm Covanta on Wednesday in an effort to reduce the team's carbon footprint. READ MORE 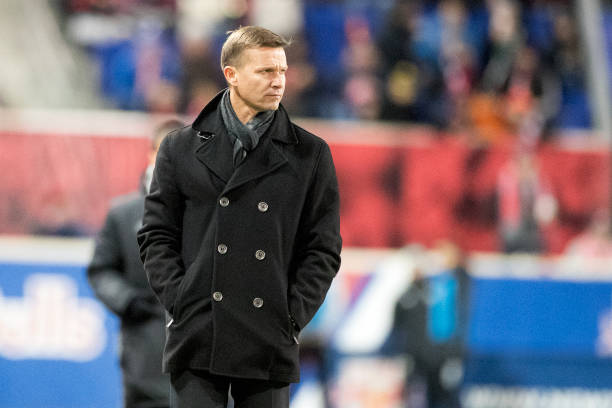 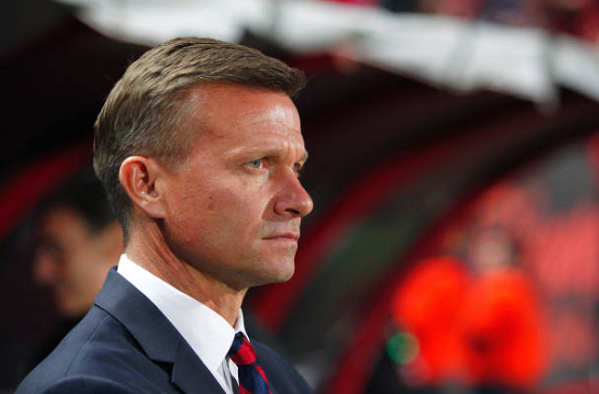 SANDY, UTAH (March 17, 2018) – A cross-conference battle between the New York Red Bulls and Real Salt Lake resulted in the first loss of the season in all competitions. By all accounts, this was a Red Bull team that maintained the advantage in all ways except scoring. Red Bulls Short on Scoring in Salt […] READ MORE