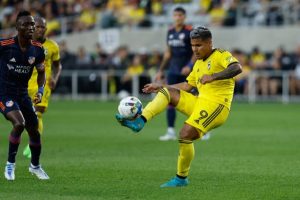 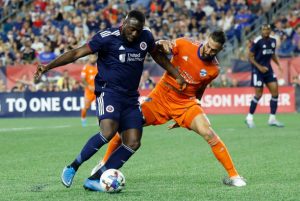 FC Cincinnati Are Unable to Beat the Revolution Once Again!

Foxborough, MASS– FC Cincinnati and the New England Revolution met for a third time this season. Once again, the former were unable to come out on top- the Revs have truly had their number this year. 2-2 has been a common score line in New England and that was the case once again in a […] 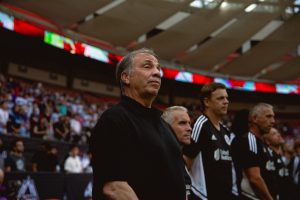 Will the New England Revolution Make It 3-For-3 Against Cincinnati?

PREVIEW – There are some teams that the New England Revolution is yet to cross paths with this year. Meanwhile, they will face FC Cincinnati this weekend for a third time this season. The Ohio side is coming off of a mid-week game whilst the Revs were afforded a well-deserved break. Can New England make […] 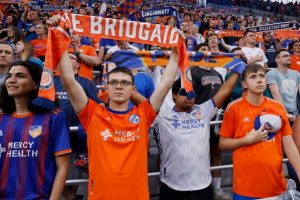 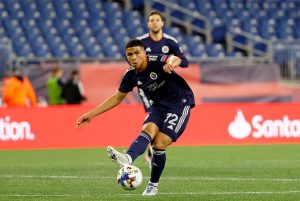 Is the US Open Cup a Priority to the Revolution?

PREVIEW – A fine balance has to be struck when it comes to MLS managers and coaches managing the various different competitions. It has been a hectic month or so with midweek league games as well as two rounds of the US Open Cup. The New England Revolution is slowly improving when it comes to […] 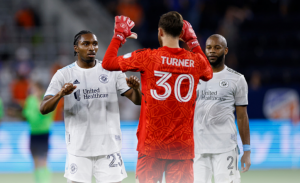 The Revolution have struggled away from Gillette thus far this year but thanks to Brandon Bye’s brilliance, they got a first road win against FC Cincinnati.

The Revs put five past FC Cincinnati in the Open Cup just over a week ago, and now the pair meet once again, but this time in league action. 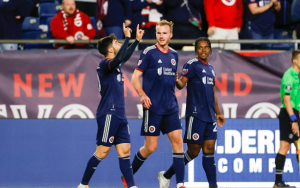 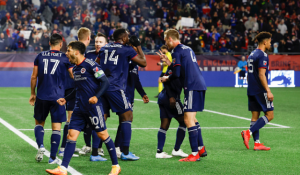 The New England Revolution shipped another late goal on the weekend but have a chance at a swift recovery in the US Open Cup vs Cincinnati. 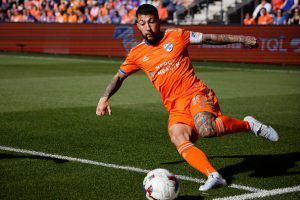 FC Cincinnati started game strong, which resulted in a win at TQL Stadium

CINCINNATI. OH – FC Cincinnati started both halves well. As a result, they have come up with another big win. They are now currently in an MLS Eastern Conference playoff spot and have also defeated TFC two times within one week. FC Cincinnati started the game strong, resulting in a win at the TQL Stadium […] 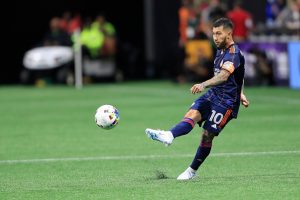 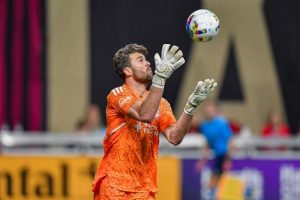 FC Cincinnati Draw Atlanta Thanks to Alec Kann Penalty Save

ATLANTA – Atlanta United hosted FC Cincinnati on Saturday afternoon. Both teams were coming off loses, having recently lost to expansion side Charlotte FC. They needed a win. FC Cincinnati Draw Atlanta Thanks to Alec Kann Penalty Save The lineups had some interesting decisions. Atlanta were without Josef Martinez, starting Ronaldo Cisneros up top in […] 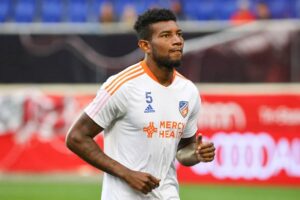 PODCAST – Hello Rapids fans! This week on Holding The High Line, it’s FSL Hate Week. Rabbi and Red banter about the USMNT most probably(?) getting to the World Cup. We analyze what Robin Fraser’s contract extension means. Matt speaks to Bryan Weigel from Cincinnati Soccer Talk about the Gustavo Vallecilla trade. Mark’s got some […] 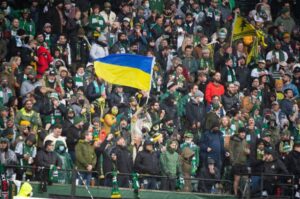 PODCAST – What’s up Internet? This week on Last Word Radio, your four favorite cohosts are back. We review the MLS Opening Weekend with Thumbs Up, Down, and Sideways. The quartet review the results of CCL Round of 16. Then we discuss the soccer implication of Russia’s aggression and invasion of Ukraine. LWSC Radio: Reviewing […]

Are Gregg Berhalter and the USMNT approaching DEFCON 1?
edwardvento - Mar 2, 2022