The 2023 MLS SuperDraft Storylines and Overview 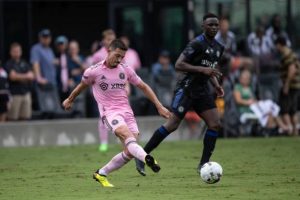 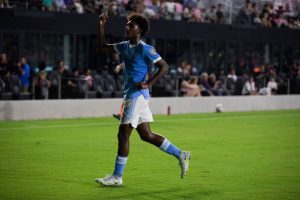 NYCFC Clinch Playoff Spot Before a Comeback Win Over Orlando 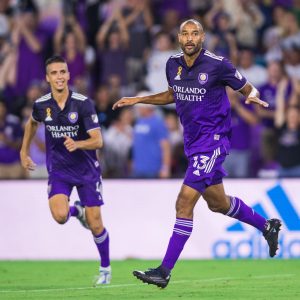 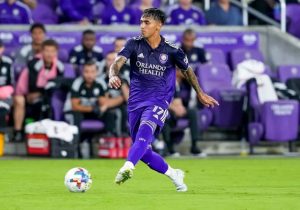 ORLANDO – The Lamar Hunt U.S. Open Cup Final. Orlando City hosting Sacramento Republic. An MLS hosting their first ever final, trying to win first silverware since joining the league. A USL Championship team in the final for the first time since 2008. To top it all off, there were accusations of an Orlando City […] 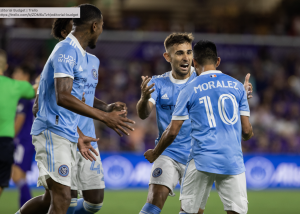 On a rainy night from Exploria Stadium, Orlando emerge 2-1 over NYCFC thanks to a last-minute winner from Tesho Akindele 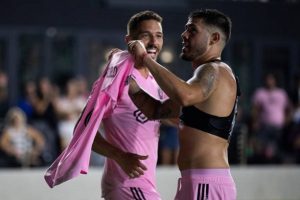 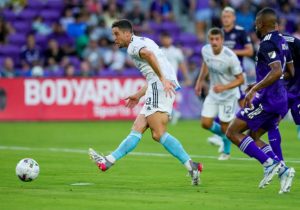 FOXBOROUGH, MA – Exploria Stadium had yet to host a New England Revolution victory until last night. It is a new-look squad for Bruce Arena’s men off the back of a busy transfer window, which includes getting Christian Makoun. Form and league standings favoured Orlando City but that all went out of the window. With […] 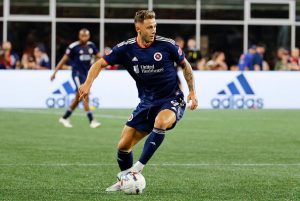 Amidst A Busy MLS Transfer Window, the Revs Travel Down to Florida

PREVIEW – There can’t have been many busier summers in the history of the New England Revolution franchise. The comings and goings are there for all to see and it isn’t done yet. Attentions turn away from the MLS transfer window though as the Revs will travel south. Exploria Stadium and Orlando City beckon in […] 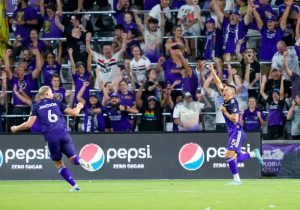 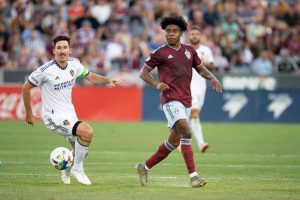 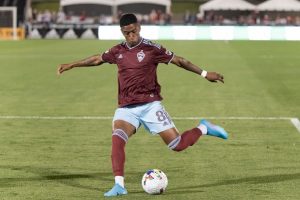 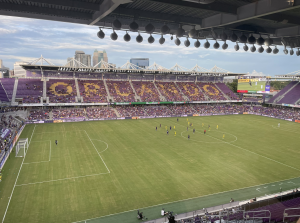 Orlando City SC, after 120 minutes and penalties, came back and defeated Nashville SC at home to advance in the U.S. Open Cup.