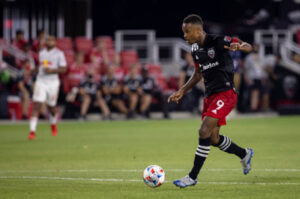 The Red Bulls come out flat in 1-0 loss to D.C. United. Ola Kamara gave D.C. United the lead in the 27-minute. The goal off a terrible RBNY giveaway netted the Norwegian his team-leading seventh goal of the year. It was arguably the worst performance of the Red Bulls’ season. They have now won only […] 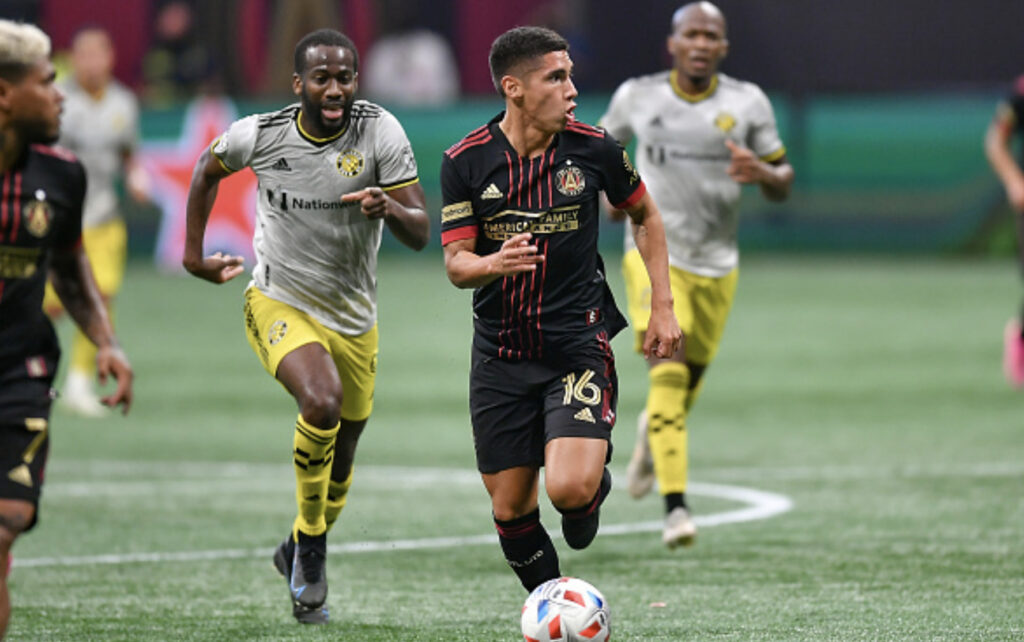 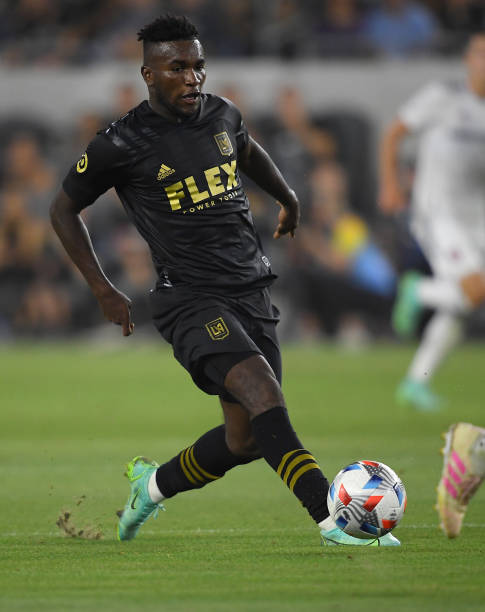 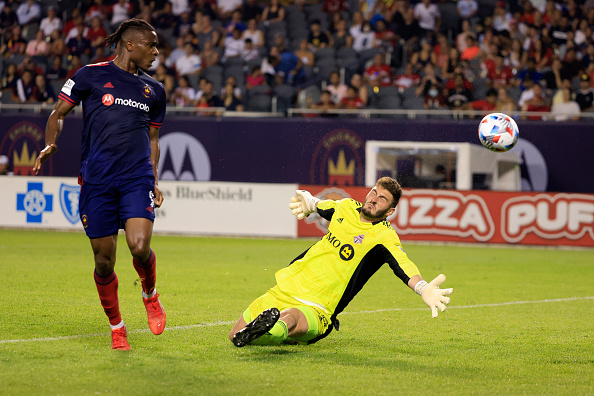 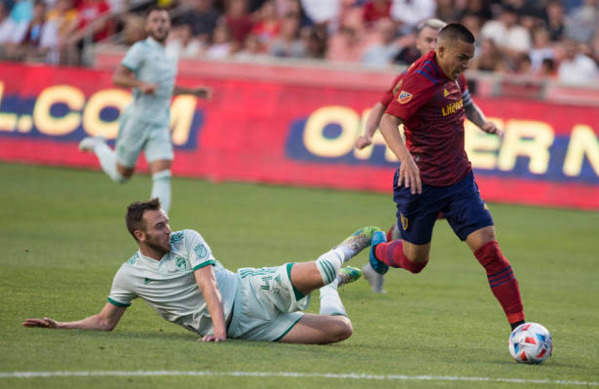 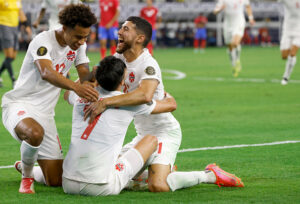 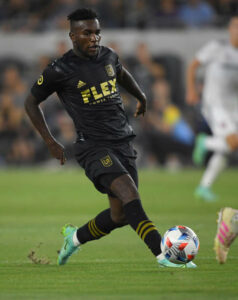 Last night was another example of why sports aren’t played on paper. On paper, LAFC were the favorites. More talent, on paper, looking to rebound off of a loss, and playing at home against the Vancouver Whitecaps, where they rarely lose. While LAFC were able to salvage a draw, avoiding a second straight loss, they […] 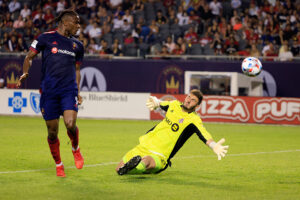 Toronto FC extends unbeaten run to four games. This is also the second win TFC has earned in four games with new head coach Javier Perez. It was not pretty and to be honest, TFC was the second-best team against the Chicago Fire FC. However, TFC saw what their offensive prowess potential was in this […] 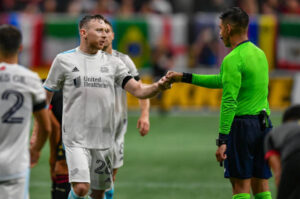 PREVIEW – A lot of emphatic and reactionary phrases get thrown around in the football world, such as the battle between contenders and pretenders. CF Montreal visiting Gillette Stadium could be considered by many as one of the latter! CF Montreal weren’t expected to do this well, many thought they’d miss the playoffs, whilst New […] 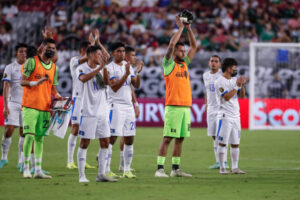 El Salvador nearly pulled off a classic comeback but it falls short in their elimination to Qatar. Goals from Almoez Ali and Abdelaziz Hatem inside the opening eight minutes put El Salvador in a big hole. Ali gave Qatar a three-nil lead early in the second half via penalty. El Salvador would fight back with […] 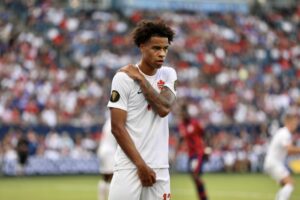 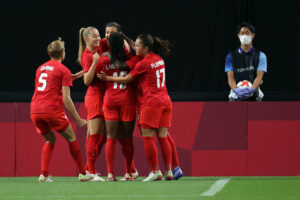