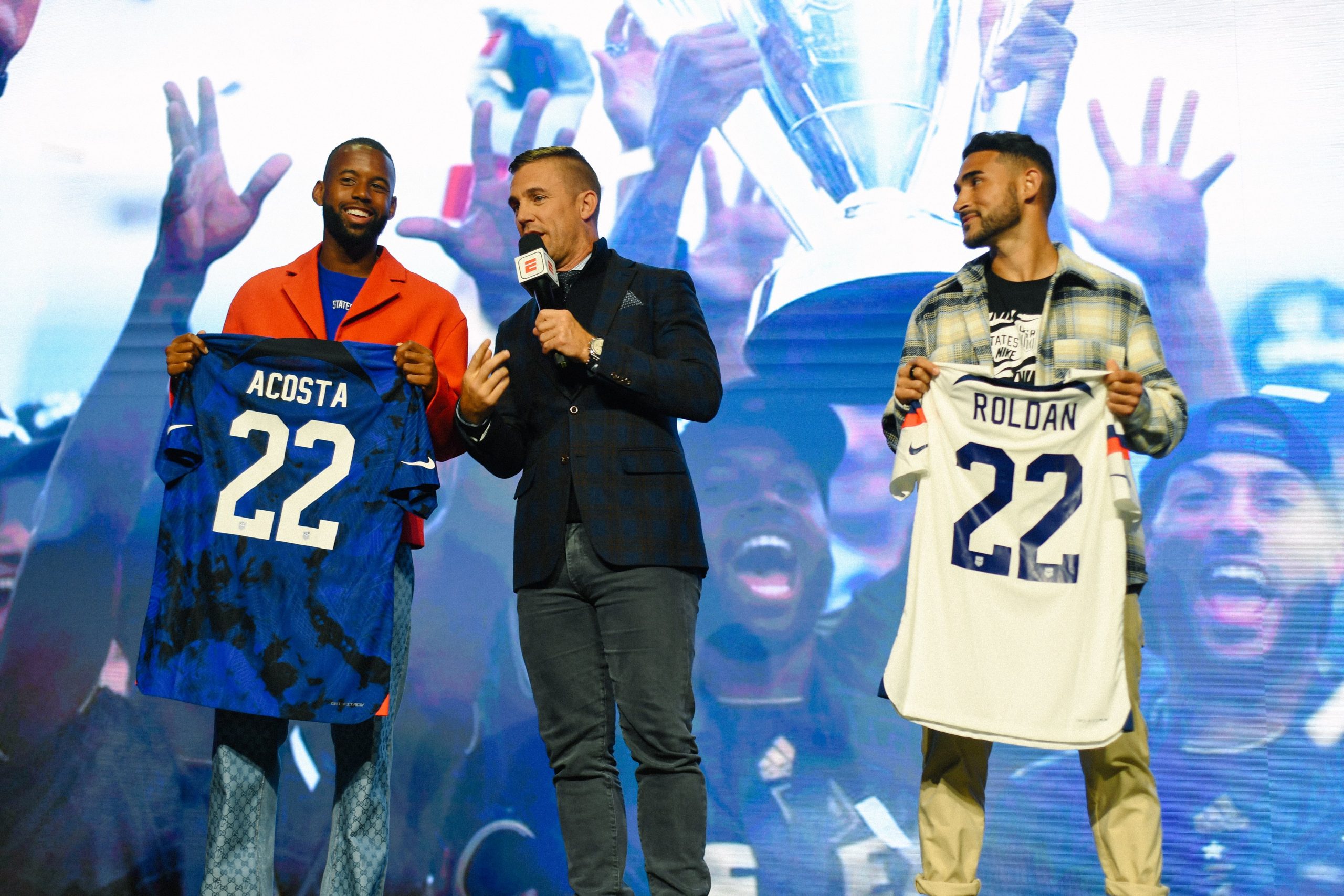 What's up, Internet? On the latest Last Word SC Radio, four of our members get together to discuss Concacaf teams at the World Cup. READ MORE 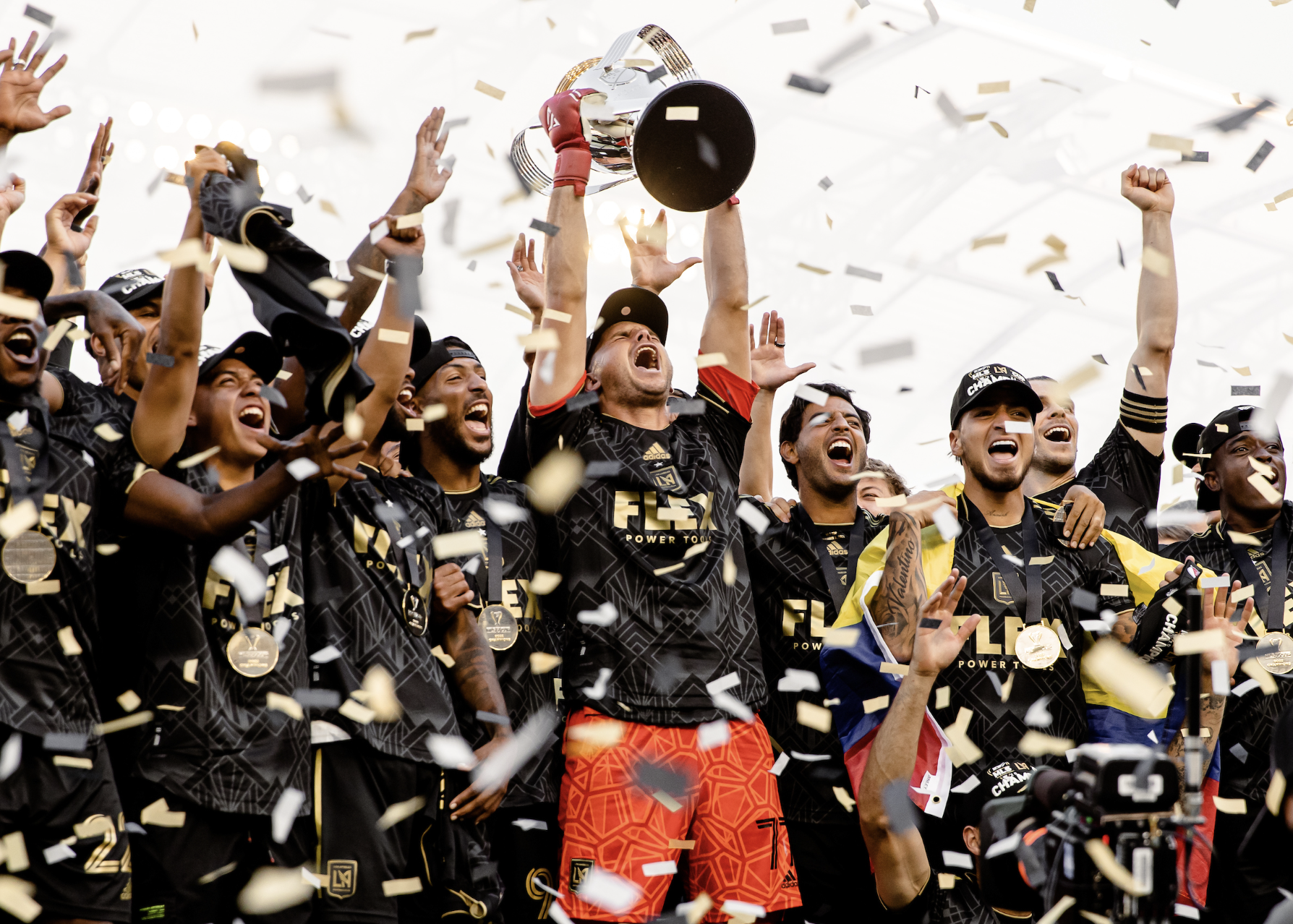 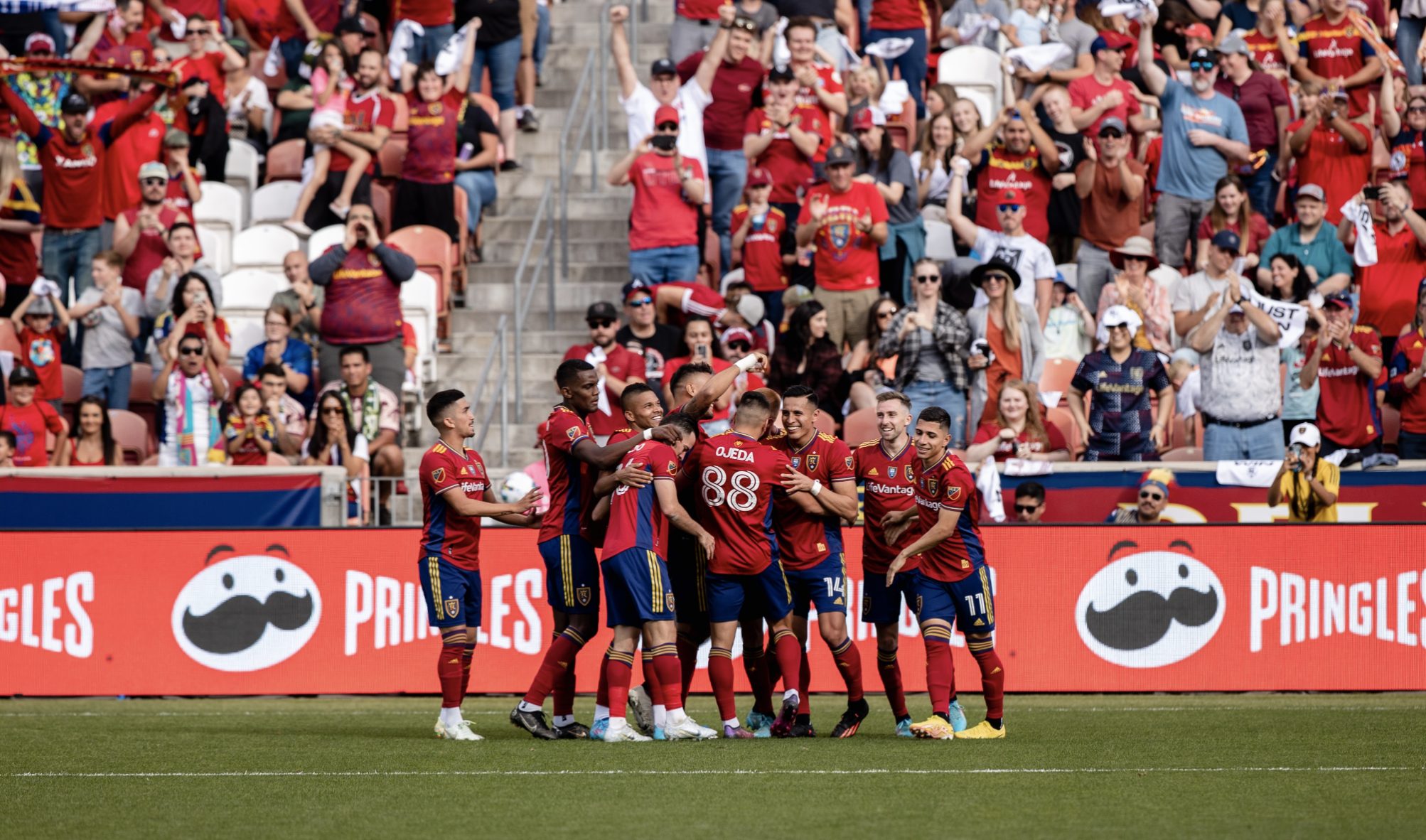 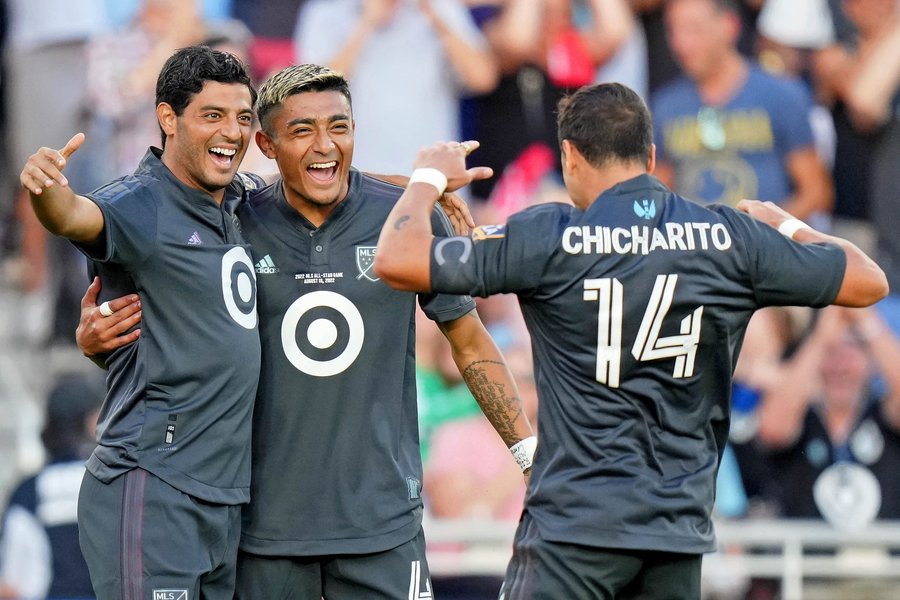 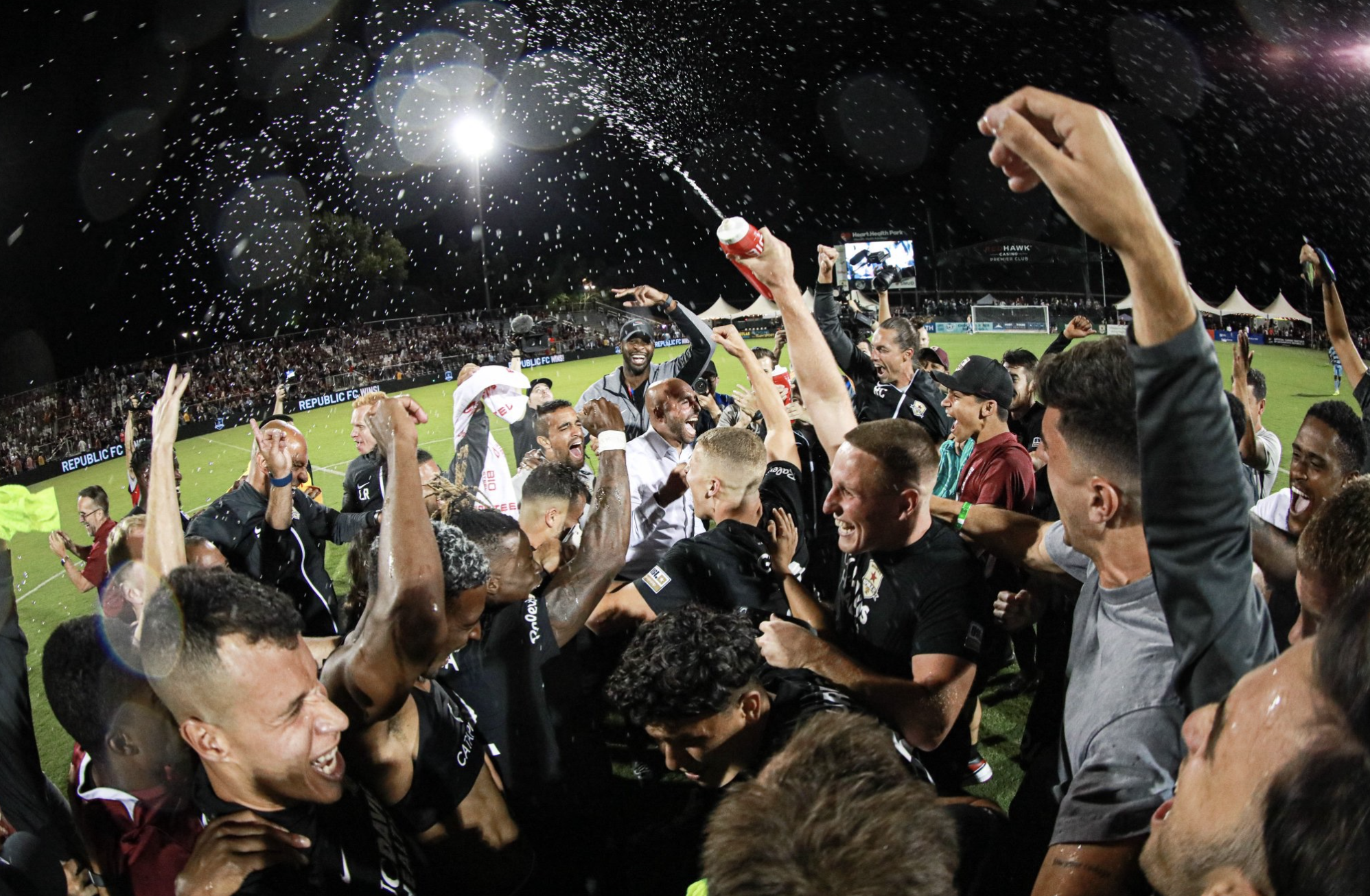 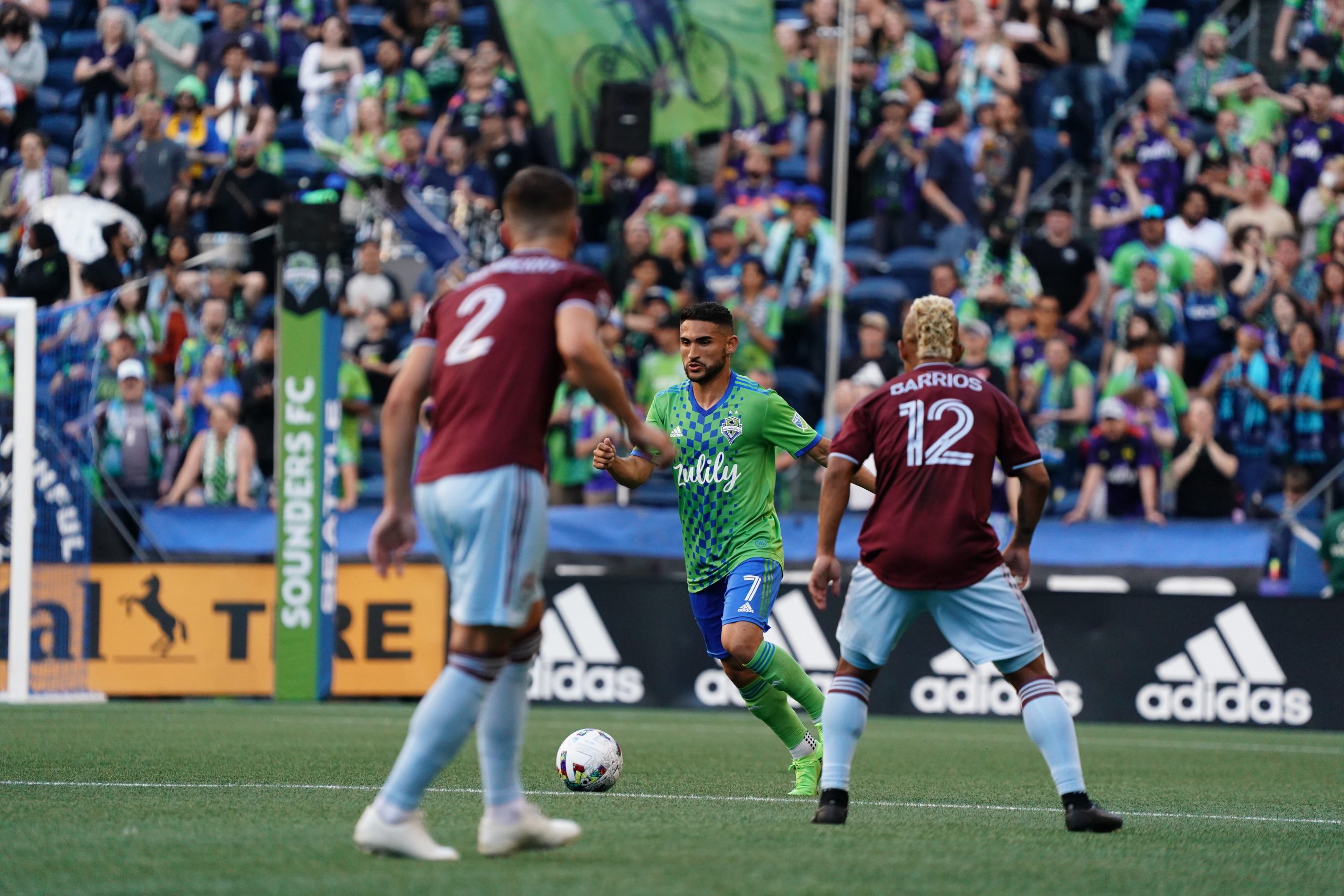 The Seattle Sounders were with only 10 men for about 40 minutes, and still earned a comeback victory over the Colorado Rapids. READ MORE 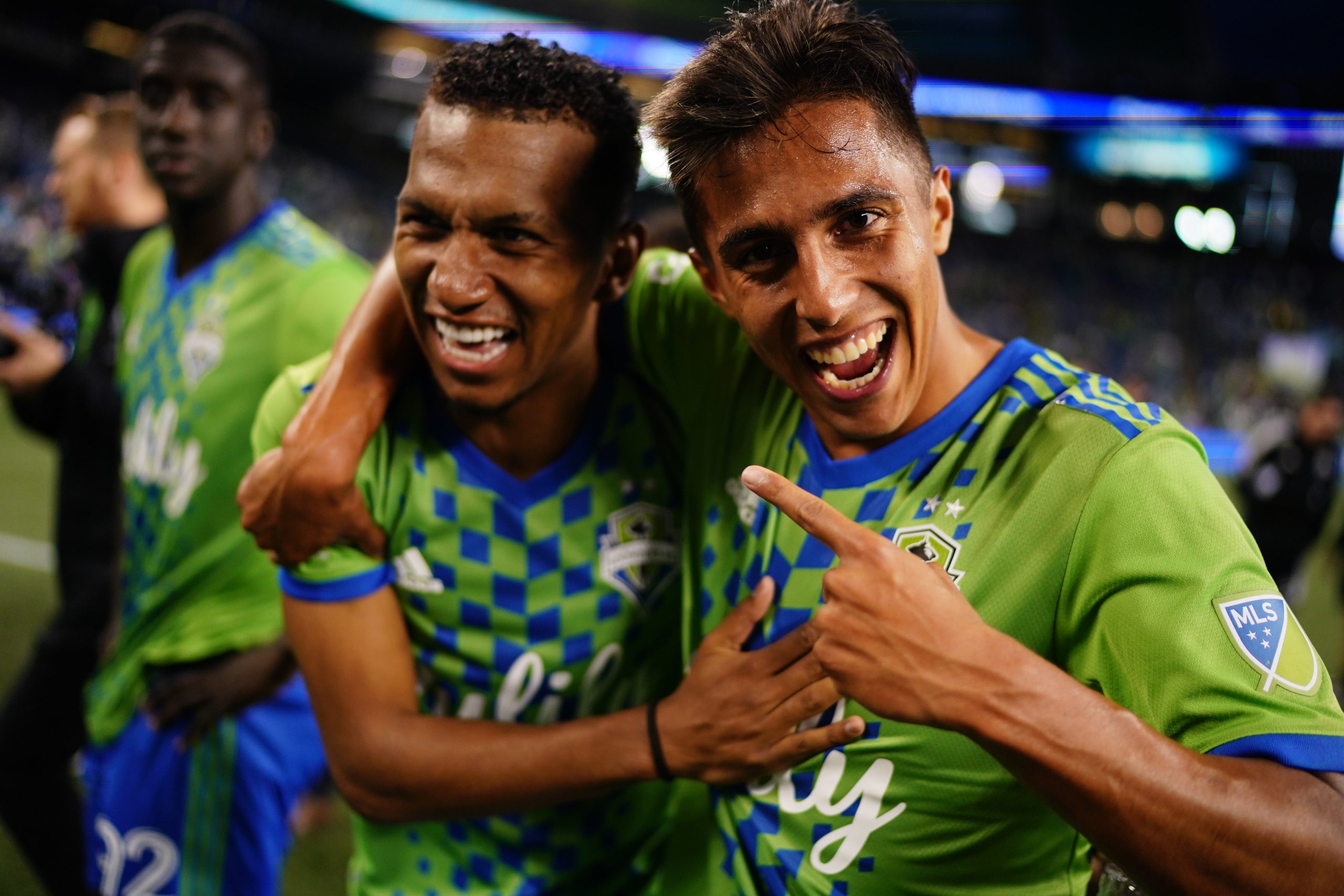 The Seattle Sounders went into familiar enemy territory and brought back three points against Toronto FC, with plenty of youth at the helm. READ MORE 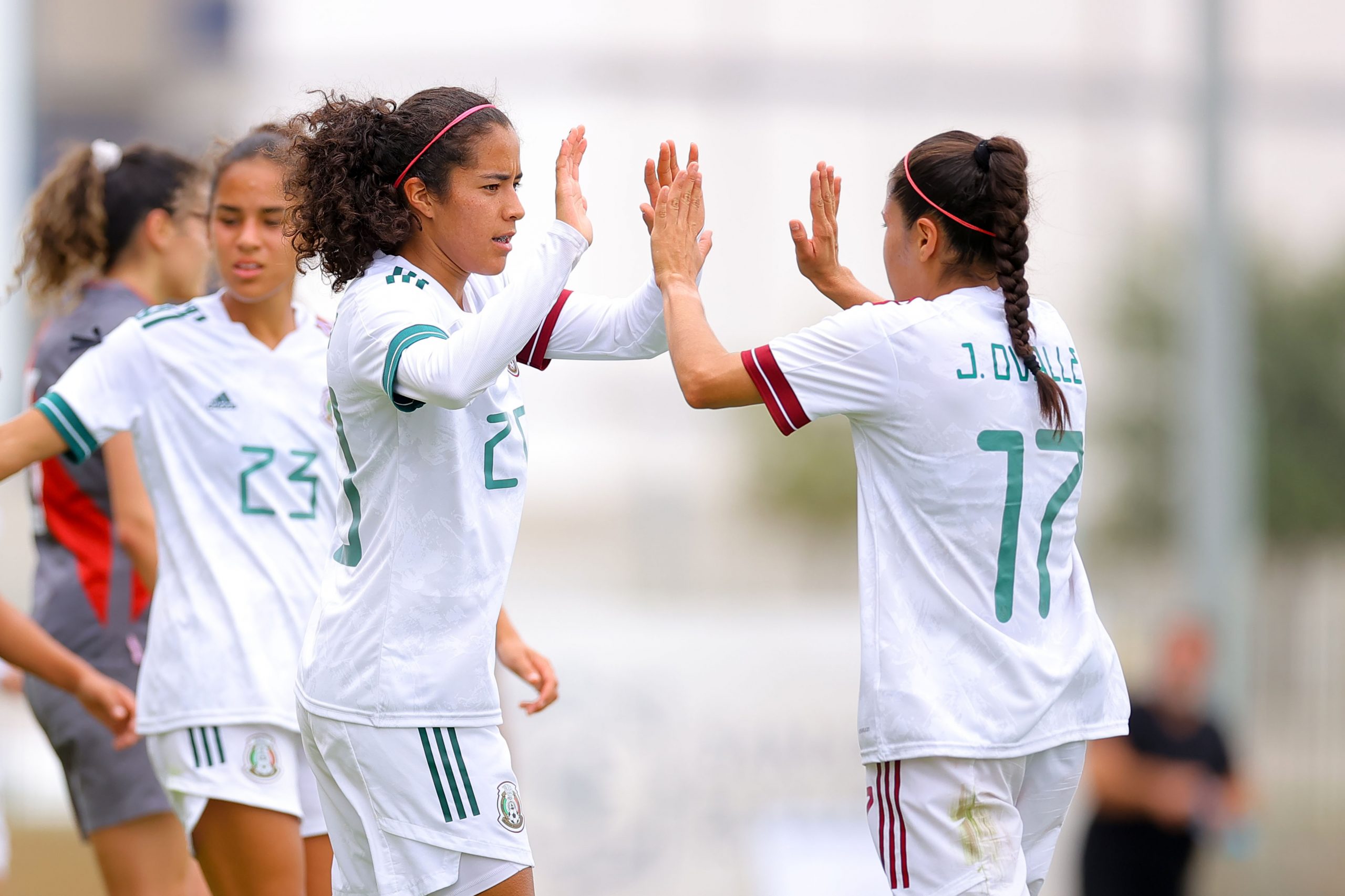 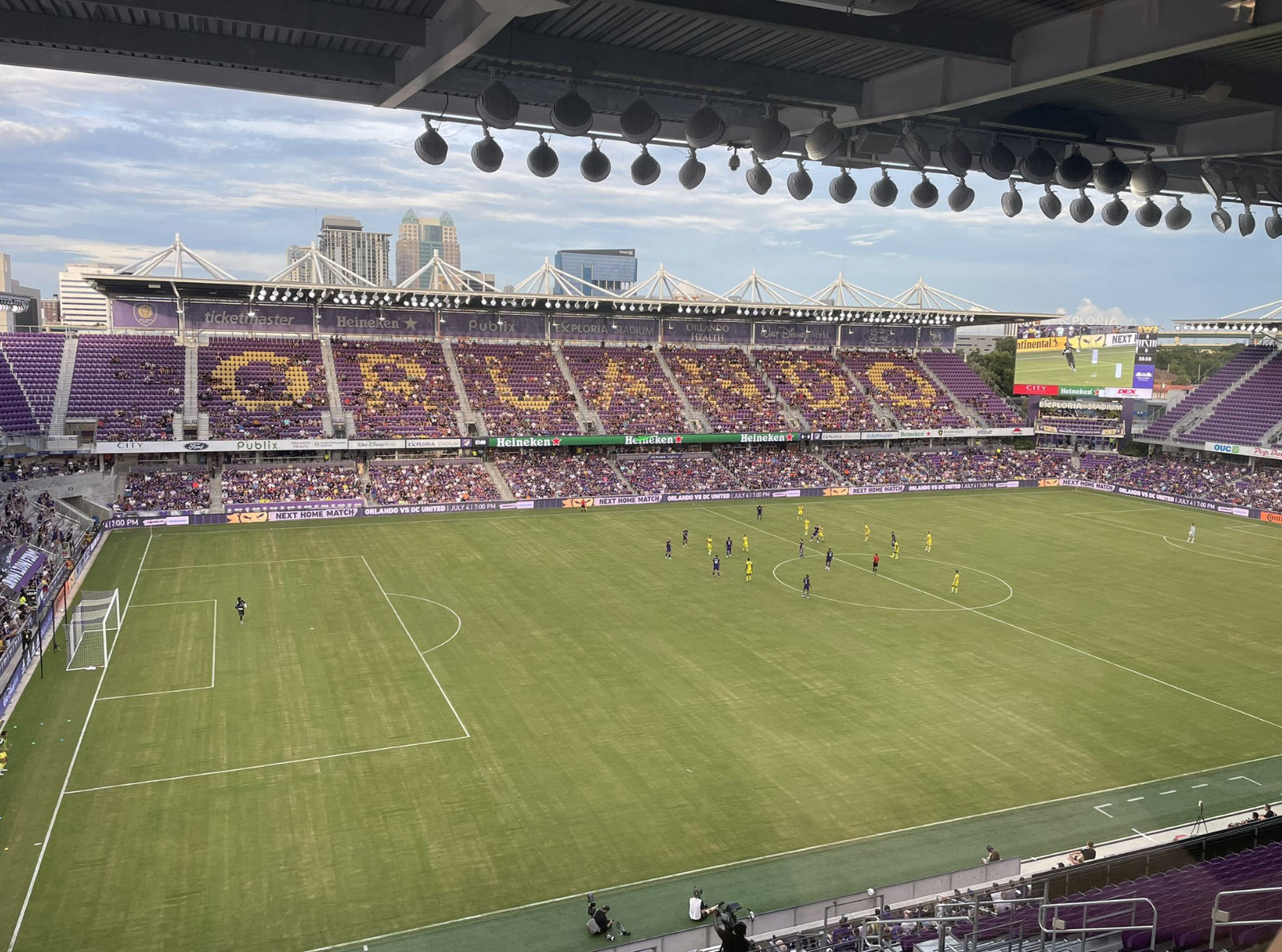 Orlando City SC, after 120 minutes and penalties, came back and defeated Nashville SC at home to advance in the U.S. Open Cup. READ MORE 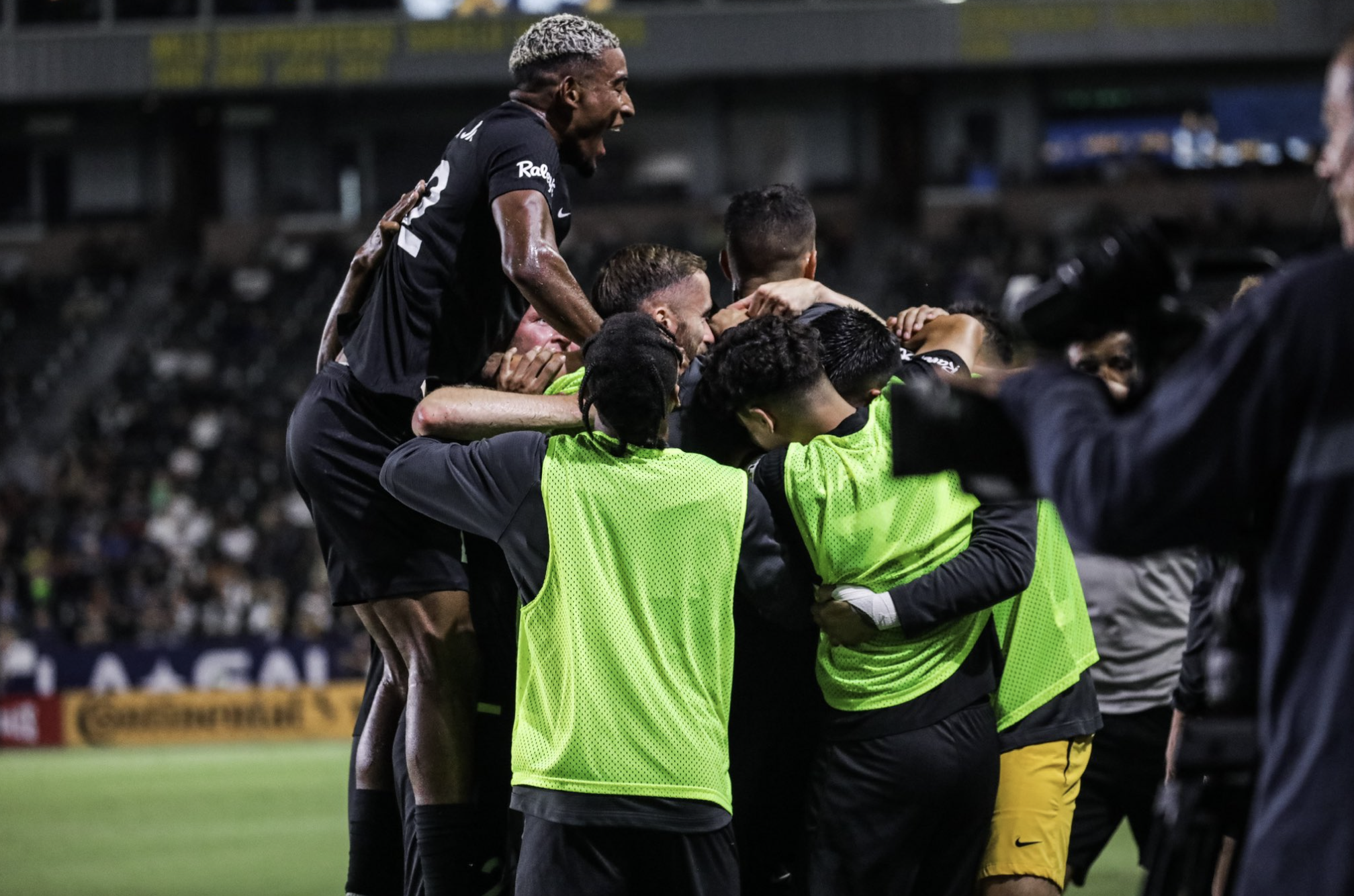 The Last Word SC Radio crew gets together to discuss the recent U.S. Open Cup matches and hot and cold MLS teams as we hit the middle of the season. READ MORE