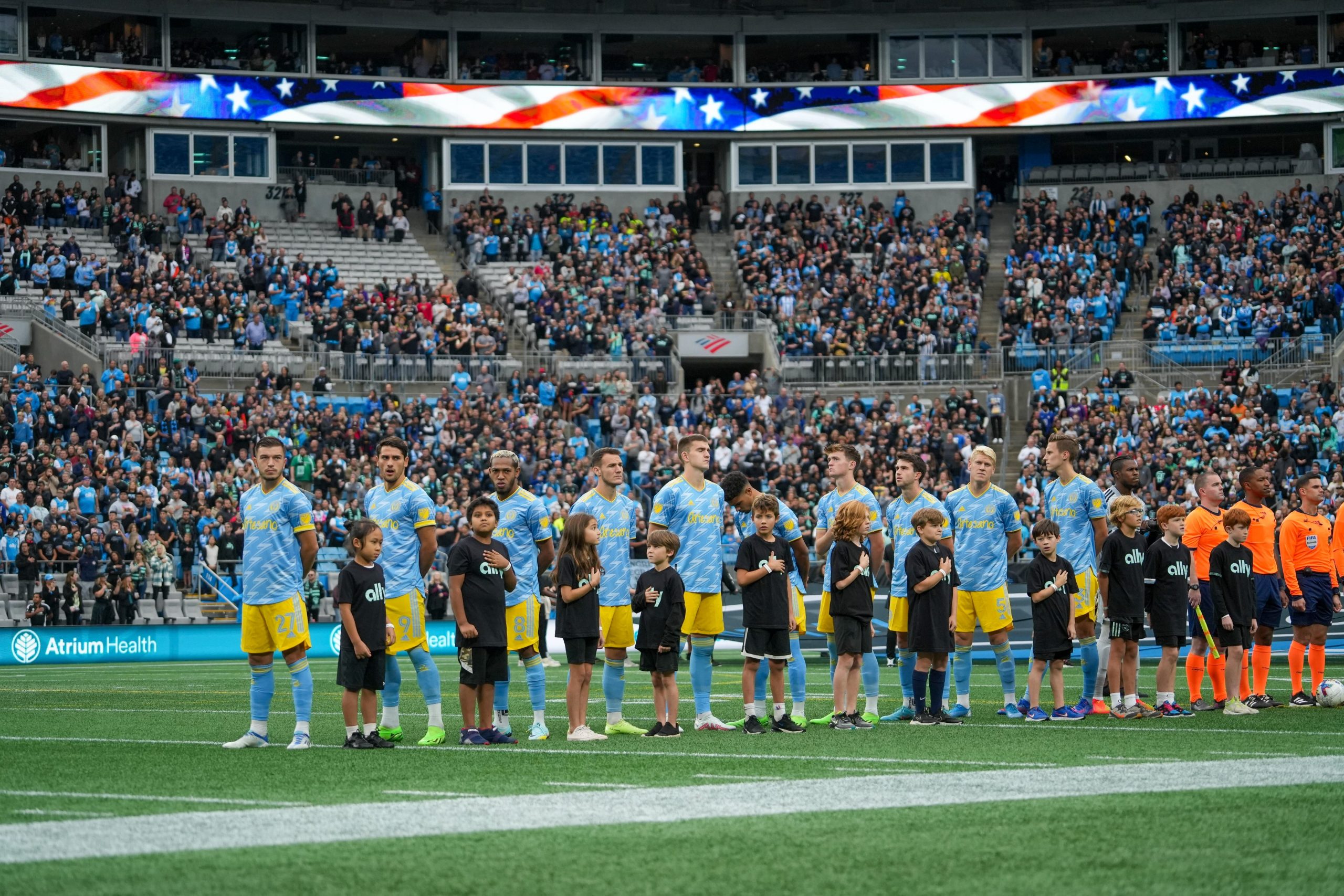 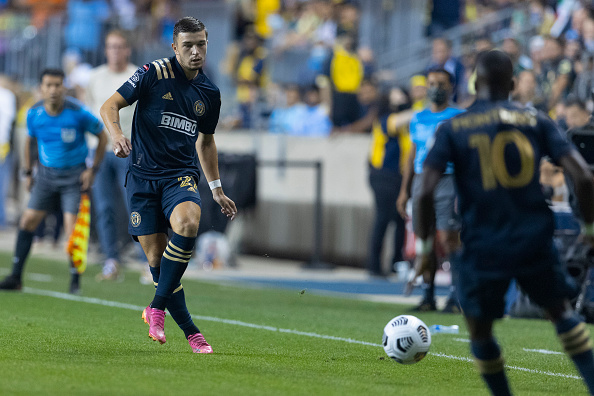 Kai Wagner is potentially the best left-back in Major League Soccer. The German has been linked with a Premier League switch to Leeds United. But is The Whites’ interest in the German justified? It’s refreshing that Jesse March is looking towards some of his compatriots when signing players to play at Elland Road. Tyler Adams […] READ MORE 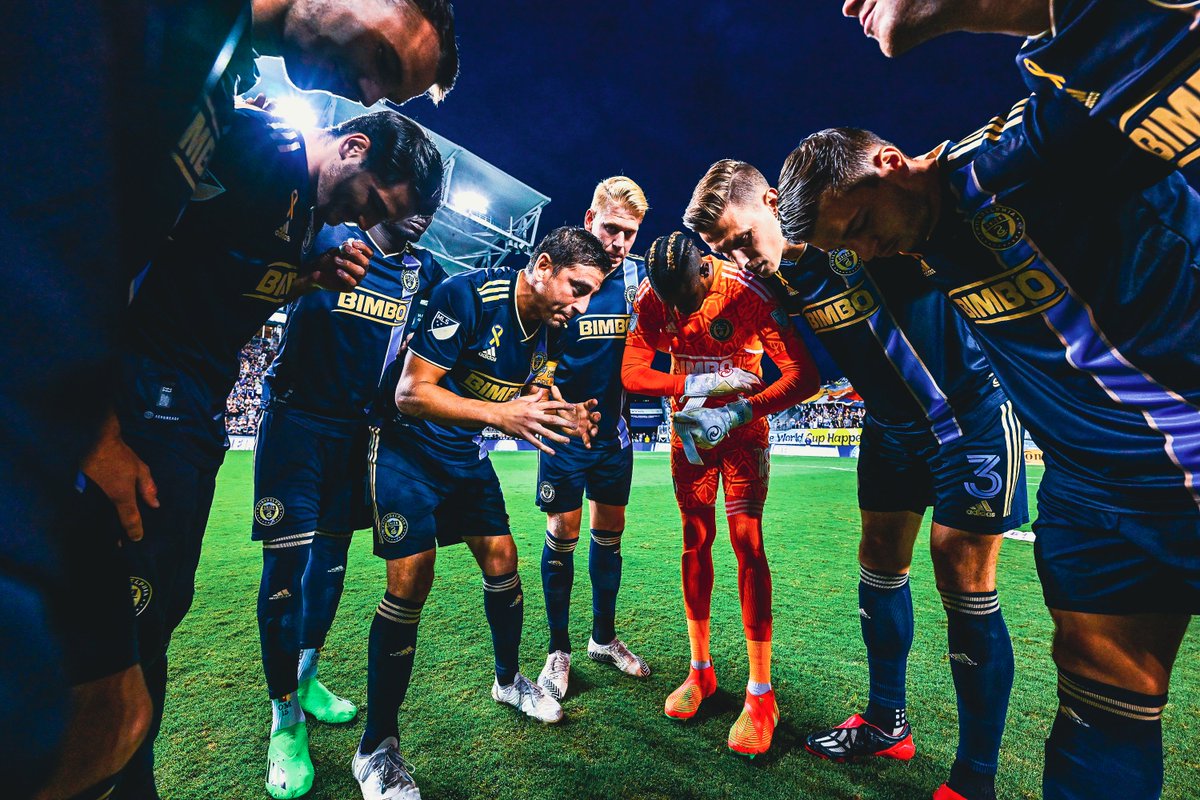 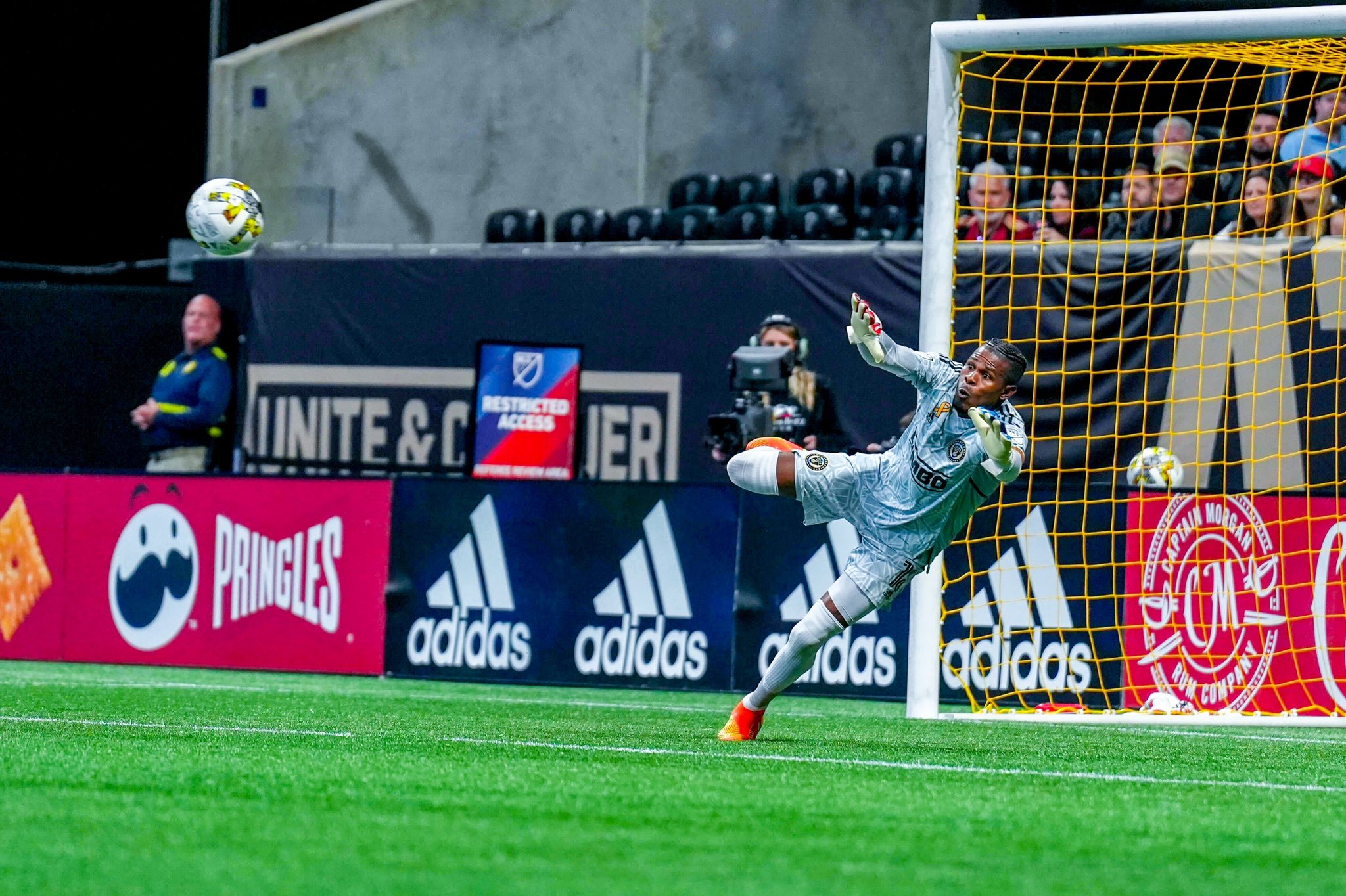 The Philadelphia Union drew on Saturday with Atlanta United FC, securing a spot in the 2023-24 Concacaf Champions League. READ MORE