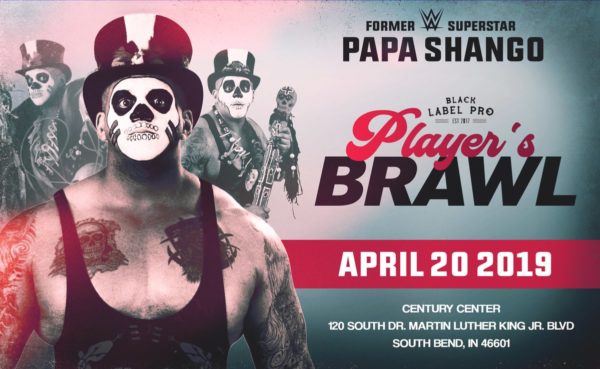 Black Label Pro continues its run as one of the top Midwest indie promotions to emerge in the past few years and they return home to South Bend, Indiana after taking part in WrestleMania week in New Jersey. The Player’s Brawl takes place this Saturday night, broadcast live on IndependentWrestling.tv, hosted by WWE Hall of Famer […] READ MORE 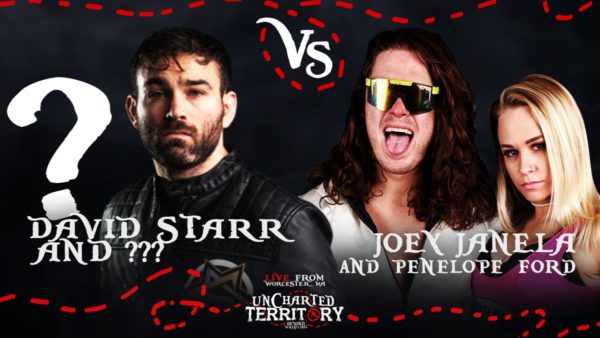 Last week, Beyond Wrestling launched its premier episode of their new weekly live program Uncharted Territory on IndependentWrestling.tv. In a massive main event, former ECW World Heavyweight Champion Masato Tanaka defeated David Starr, but not without a little assistance from a returning Joey Janela, who made his triumphant return after being out six months with a severe leg injury. Last year at Beyond’s Americanrana […] READ MORE 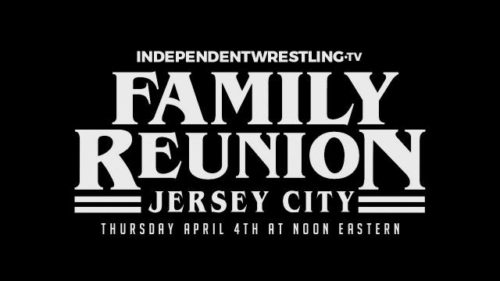 Game Changer Wrestling (GCW) has spearheaded a united front over WrestleMania week called The Collective, featuring various promotions from around North America working together. It officially kicks off Thursday at noon with IndependentWrestling.tv‘s Family Reunion, which features one match presented by various promotions from around the world that house their on-demand catalogue on IWTV but […] READ MORE 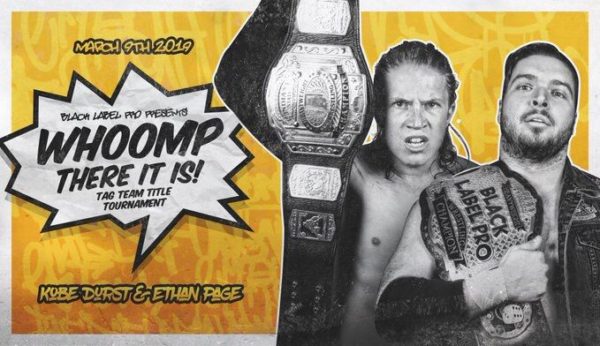 Indiana’s Black Label Pro has introduced two singles titles over the past year or so, starting with the BLP Heavyweight Championship, and then last year with the BLP Indiana State Championship. This Saturday, they will crown the first ever BLP Tag Team Champions, all built around another great card of emerging Midwest talent and national […] READ MORE 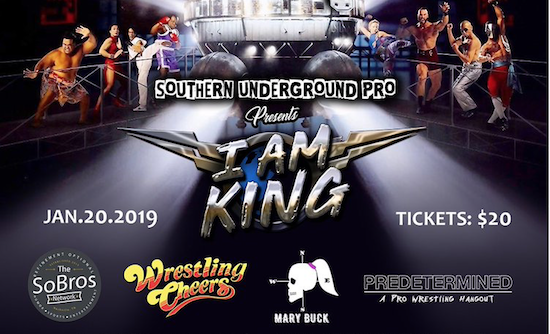 Southern wrestling is on a rise and this Sunday one of the new indie promotions helping that ascension, Southern Underground Pro (SUP), returns with I Am King, as new SUP Bonestorm Champion Brett Ison looks to make his first title defense against the King of American hardcore, Nick Gage. You can watch past SUP events […] READ MORE