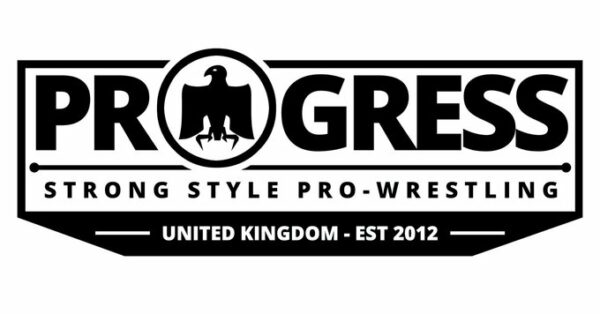 What started as a movement to expose abuse of women wrestlers and fans in the UK indie scene has gone viral, and the #SpeakingOut hashtag has helped exposed a seedy history in the underbelly of the pro wrestling industry in North America and Europe (so far). With over 100 names exposed, from signed talents to […] READ MORE

David Starr has been officially stripped of both the TNT Wrestling and the Over The Top (OTT) Wrestling championships following allegations of misconduct that surfaced on Twitter. https://twitter.com/slaymysterio/status/1273304448539000832 TNT Wrestling released their statement first “Announcement on behalf of TNT Extreme Wrestling. We at TNT Extreme Wrestling fully support those who have been affected by matters recently brought to light. […] READ MORE 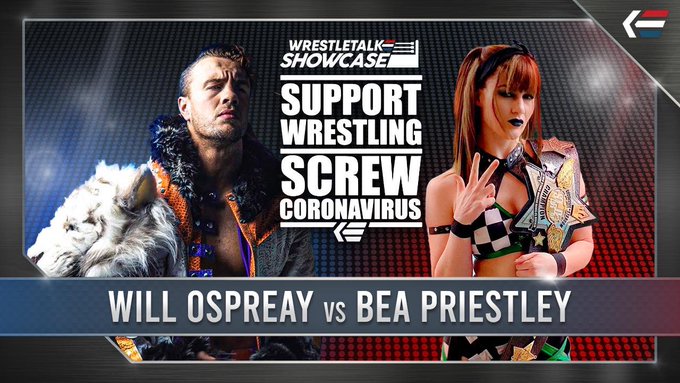 With independent companies being forced to shut down their events due to new state and city requirements on large gatherings and social distancing as a result of the coronavirus, some are still carrying on as best they can. That’s because cancellation is not an option when it comes to these promotions’ ability to keep the […] READ MORE

It’s time for the biggest show of the Over The Top (OTT) Wrestling calendar as OTT hosts ScrapperMania 6 at the sold-out National Stadium.  This show features the debut of Jon Moxley as he takes on OTT World Champion David Starr.  This is a well-built show featuring some of Ireland’s top names facing off against international stars with a lot […] READ MORE

OTT runs it’s first Dublin show of the decade with a good looking Contenders lineup.  We are firmly on the road to ScrapperMania so every match counts and a good showing at Take Me To Your Leader could earn someone a spot on the stadium show. Sammy D vs Justin Daniels Justin Daniels is just the latest […] READ MORE 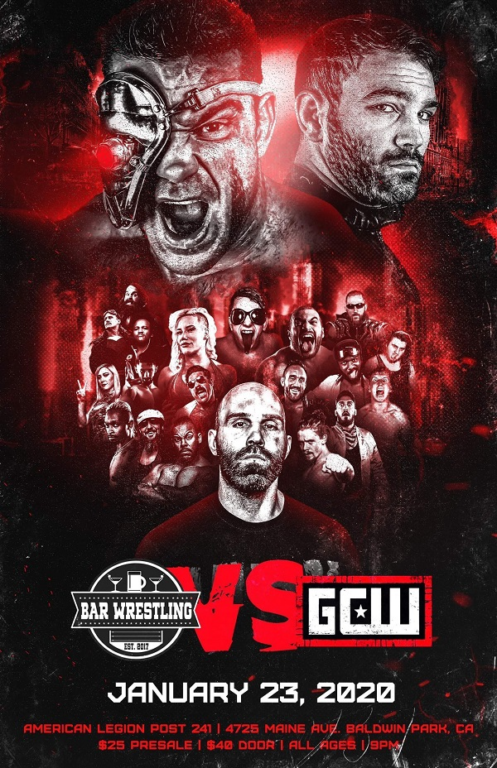 Bar Wrestling presents their 52nd show on January 23rd and this time they go to war with GCW. GCW kicks off their double-header in Los Angeles with this event as well. The best-known stars for both of these promotions will clash at Bar Wrestling vs. GCW. Which promotion will reign supreme? Chris Bey (Bar Wrestling) […] READ MORE 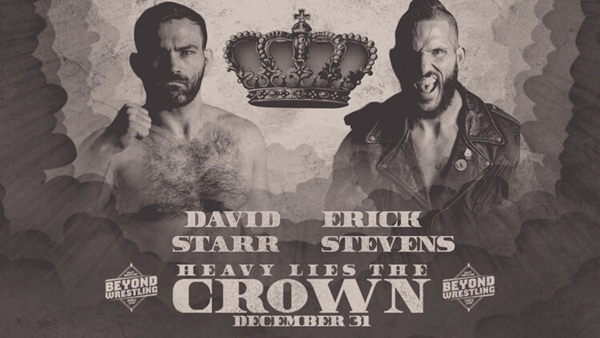 2019 was by far the most impressive year for Beyond Wrestling. They launched Uncharted Territory, the best weekly wrestling show which ran for two seasons. During that, they also ran shows in Boston and on the beach and ran one of the biggest independent wrestling shows of the year at Foxwoods Casino selling over 1,000 […] READ MORE 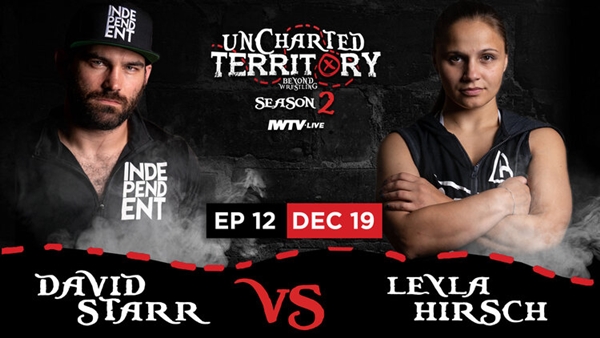 With New Year’s Eve right around the corner and only two more episodes of Uncharted Territory left things have certainly been heating up. This week sees the return of David Starr, the first time teaming of Legit Legends and former friends fighting. With Heavy Lies the Crown right around the corner Beyond’s roster will be […] READ MORE 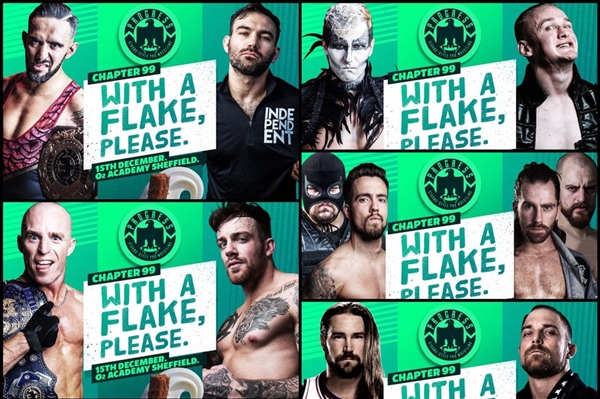 PROGRESS Wrestling brings its brand to Sheffield for one of the best looking Sheffield lineups to date.  PROGRESS Chapter 99 With A Flake, Please features Meiko Satomura defending her women’s championship, Eddie Dennis defends against David Starr, Ilja Dragunov and Cara Noir go at it one more time and much more.  Chapter 99 is sure to help close out the year strong for PROGRESS. Anti […] READ MORE