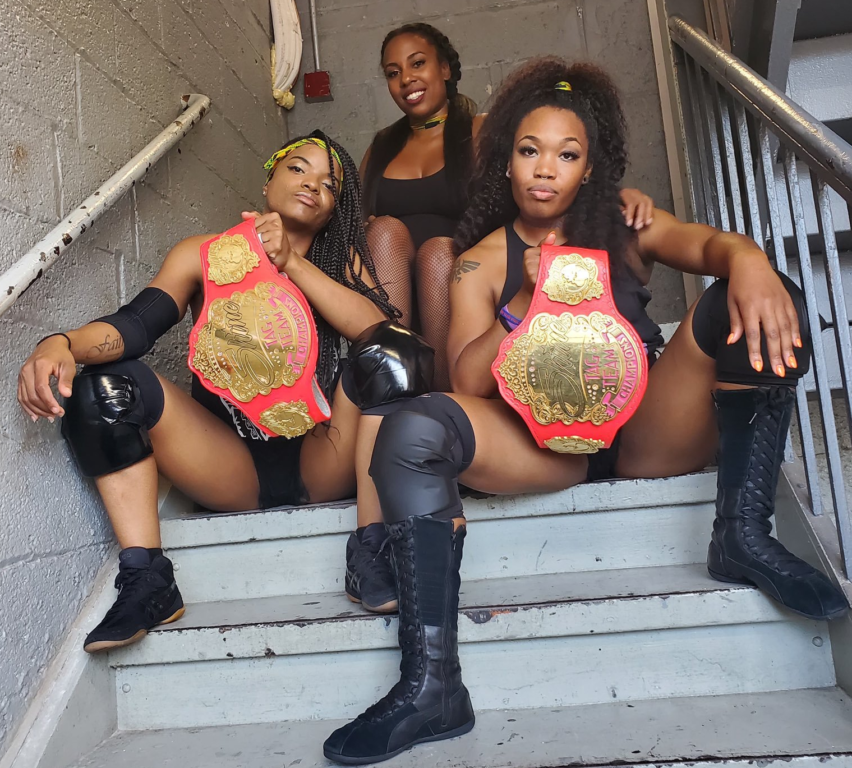 At Shine 61, history was made for the company and their Tag Team Championships. Triple Aye, the team of Big Swole (also known as Aerial Monroe) and Aja Perera were led into battle by Ayla Fox. Thanks to their victory at Shine 60, Triple Aye earned a shot against the Shine Tag Team Champions, Rainbow […] READ MORE 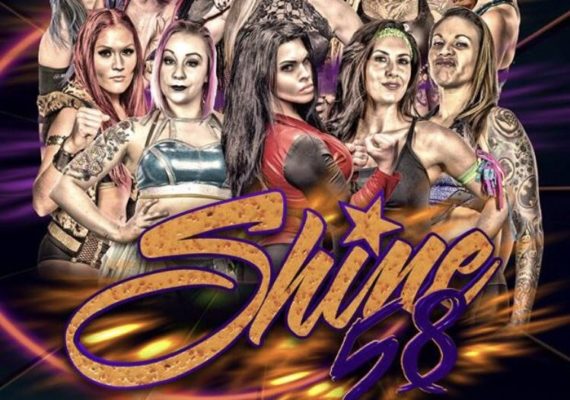 Shine Wrestling returns on May 10th, this time from just outside of Detroit, Michigan! The action goes down as part of a double-header with EVOLVE 127 at the Monaghan Knights of Columbus Hall in Livonia, MI. Bell time is scheduled for 3:00 PM with eight high-quality matches like only Shine can put on! Let’s get […] READ MORE 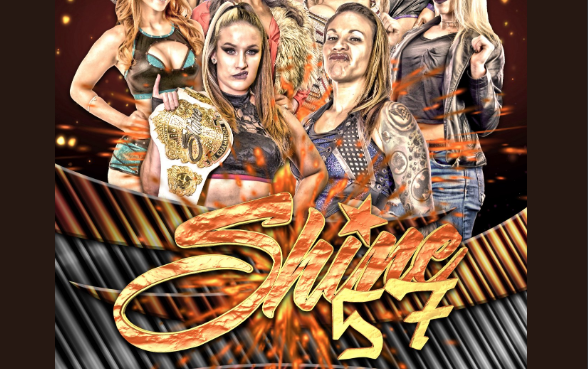 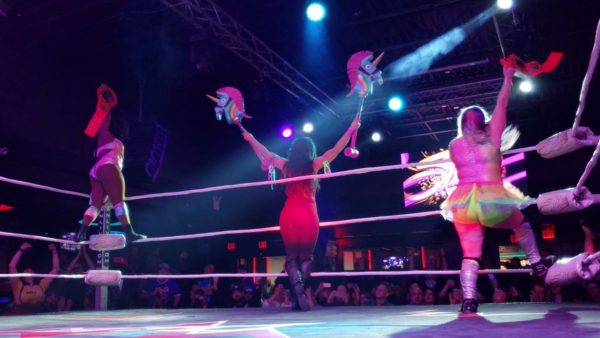 Rainbow Bright (Luscious Latasha & Gabby Gilbert) came away with the upset victory at Shine 56. The two shocked the Twisted Sisterz (Holidead & Thunder Rosa) who had held the titles since Shine 52. Also, a surprise to the outcome was the involvement of Santana Garrett. Rainbow Bright Win Shine Tag Team Titles What a […] READ MORE 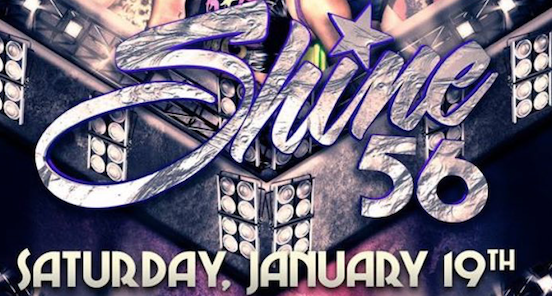 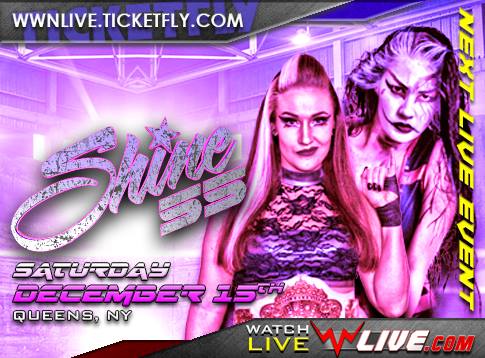