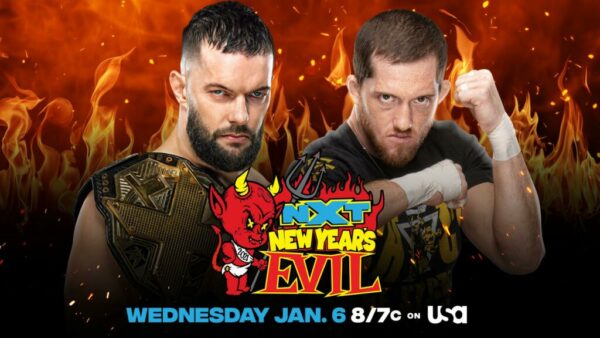 It feels as though it has been forever since NXT announced New Year’s Evil, but we have finally made it. And NXT has done everything in their power to make it a TakeOver level card, including the first title defense for Finn Balor since NXT TakeOver: 31. Here’s the preview for the entire card. NXT […] READ MORE 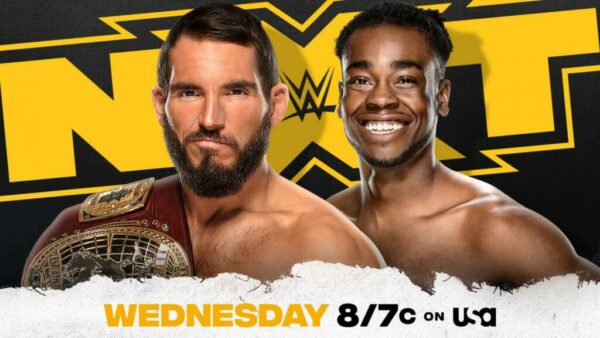 The final NXT of the year is here and it is award season for the brand, as the Year-End awards will be announced. But that is not all, as the final build to New Year’s Evil will go down and the NXT North American Championship will be on the line. Here’s the card for the […] READ MORE