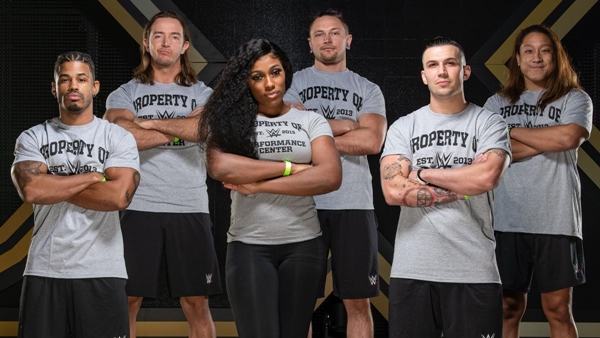 WWE has taken in a new class of recruits from the world of independent wrestling as well as their own scouting endeavors.  This class sees a number of high profile indie stars join the Performance Centre including Game Changer Wrestling (GCW) star Alex Zayne.  Let’s take a look at the names who joined. Deveon Everheart Aiken (f.k.a […] READ MORE 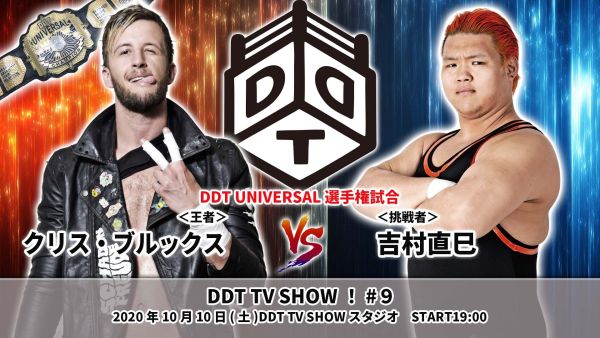 DDT TV Show has returned. Originally a way to hold shows during the COVID lockdown, it has found new life and will be starting again. The ninth edition of Dramatic Dream Team’s TV program will contain title matches and a match that is three years in the making, all to supplement an already strong showing […] READ MORE 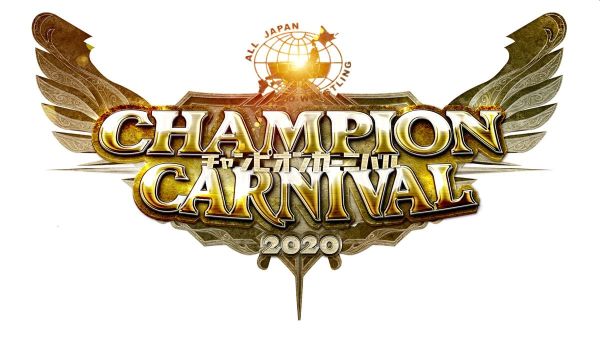 The month of September for pro wrestling in Japan is one of the best times to get into wrestling around the world. Four tournaments are set for this month. These include Stardom‘s 5* Star Grand Prix, which will be making its return. Another event to keep an eye on will be the Champion Carnival for […] READ MORE 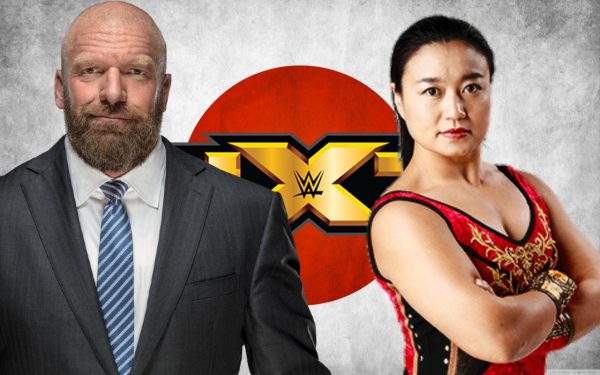 Rumors and reports out of Japan for the past year has built to the inevitable announcement of NXT’s next foray of expansion, after the launch of NXT UK last fall. While WWE has apparently failed in recent attempts to purchase Pro Wrestling NOAH to help establish the NXT Japan roster, reports are coming in that […] READ MORE