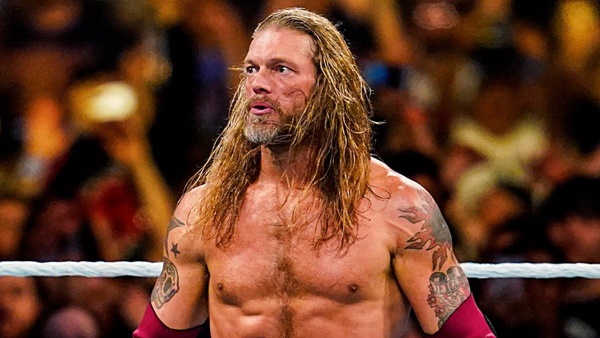 It is April 11th, 2011.  World Heavyweight Champion, Edge – fresh off his successful WrestleMania XXVII title defense against Alberto Del Rio – comes to the ring.  What is he coming out for? It is time to build towards the next event, perhaps.  Maybe the beginnings of a fresh, new rivalry.  Then the 37 year […] READ MORE 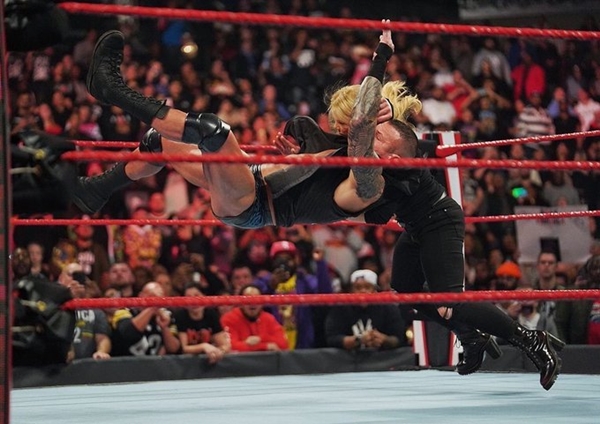 On a night where Ricochet lost to Riddick Moss and Aleister Black felt his first defeat, albeit coming after two matches and a beat down following the second match, this is the go-home episode for Elimination Chamber. My question is… is this the first time there has been back to back go-home shows in Monday […] READ MORE 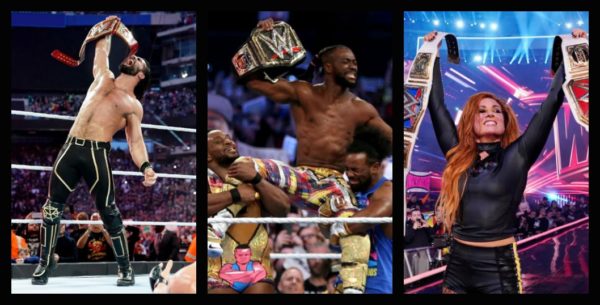 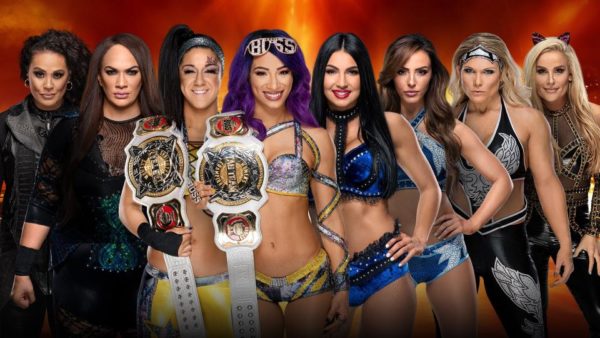 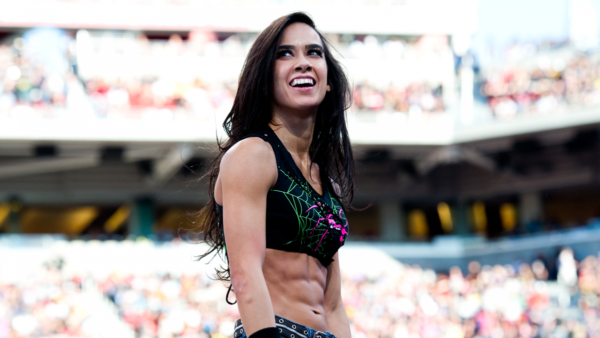 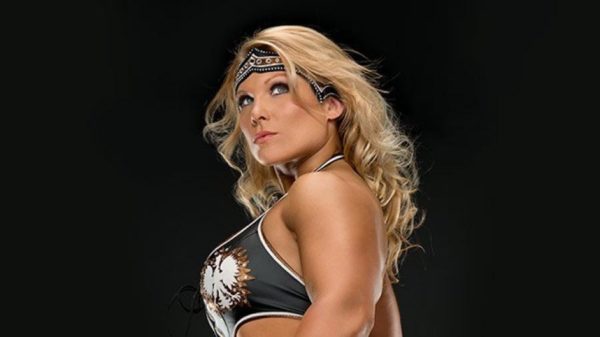 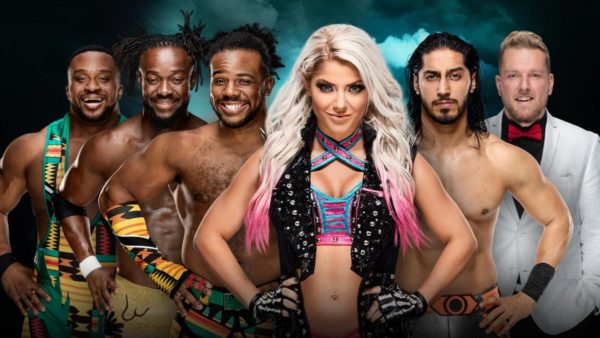 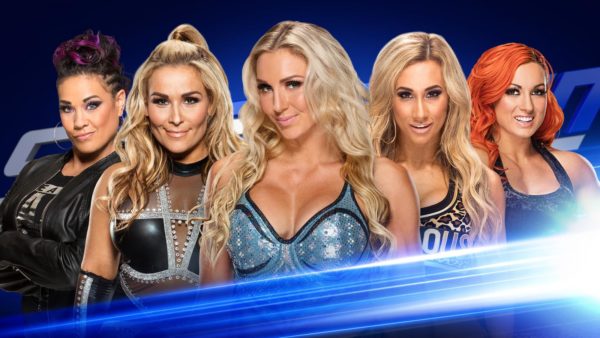 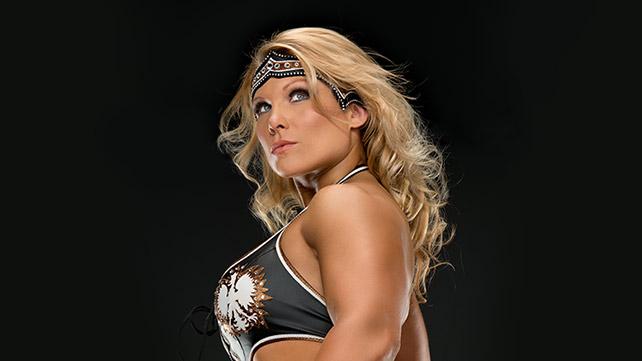 By now, most internet savvy wrestling fans have seen the list going around with the apparent names of all those being inducted into the WWE Hall of Fame Class of ’17 this Wrestlemania weekend. For those who haven’t, I won’t spoil them all. But I will spoil one, for the sake of this article (although […] READ MORE