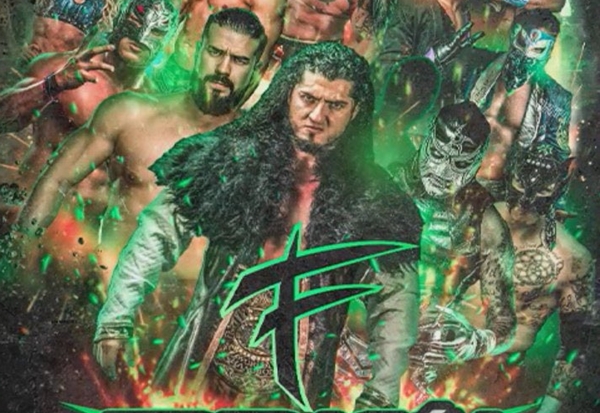 A new Lucha Libre federation is on its way to Mexico and rumored to be led by Ring Of Honor World Heavyweight Champion RUSH and today more information on the promotion was released. Below are some notes that were taken from today’s press conference for Federacion Wrestling. The presser first began with the introduction of […] READ MORE 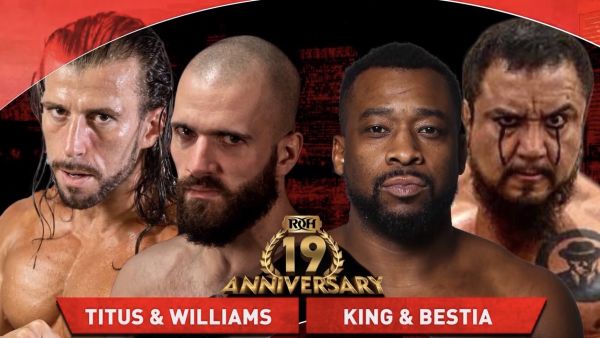 The Foundation captured the ROH World Tag Team Championship at the ROH 19th Anniversary pay-per-view. Tracy Williams and Rhett Titus defeated Kenny King and Bestia Del Ring to win the titles. Bestia took the place of his son and stablemate in La Facción Ingobernable, Dragon Lee, who was removed from the card as he dealt with an eardrum […] READ MORE 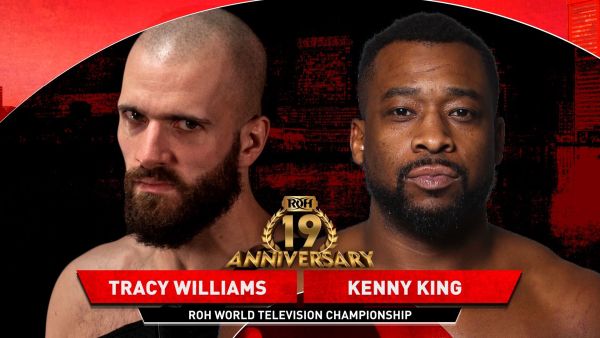 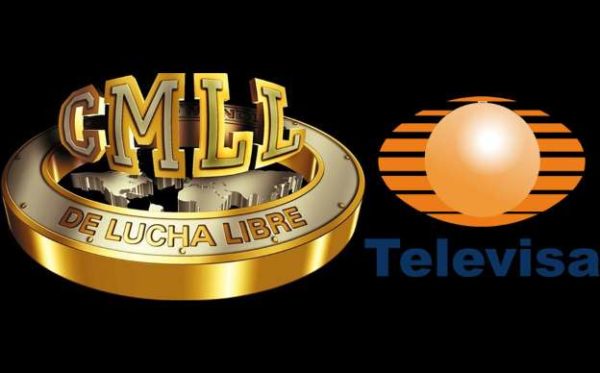 Consejo Mundial de Lucha Libre announced today their return to Televisa. The Mexican channel is one of the biggest in the country and previously had an agreement with AAA. CMLL‘s internet streaming might come to an end after the announcement this Tuesday of a new tv deal with Televisa. The company will start to show its […] READ MORE