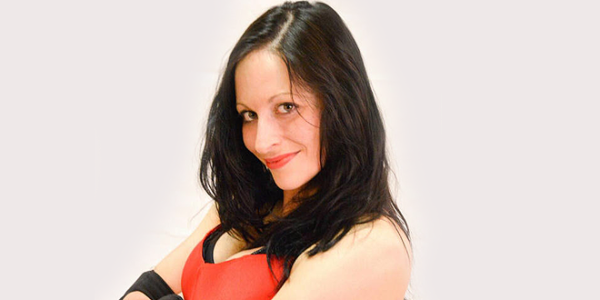 The saga of Rosemary continued in a strange way, after the demonic possession Rosemary announced yesterday that the meat suit had been fixed and was preparing (training) to return to the ring. But the story took a twist, when the new episode of Welcome To The Multiverse aired today when Allie received a strange note […] READ MORE 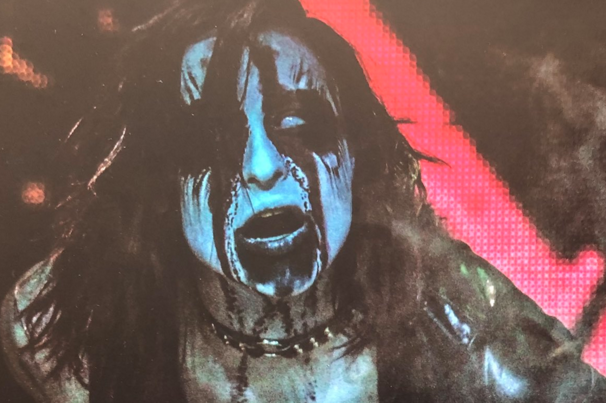 Fans of injured Impact Wrestling star Rosemary were treated to some good news from the Demon Assassin herself. She’s recovered from her surgery and is ready to begin training for a return to the ring and go through final medicals for clearance to wrestle again. Rosemary has been out of action since February of this […] READ MORE 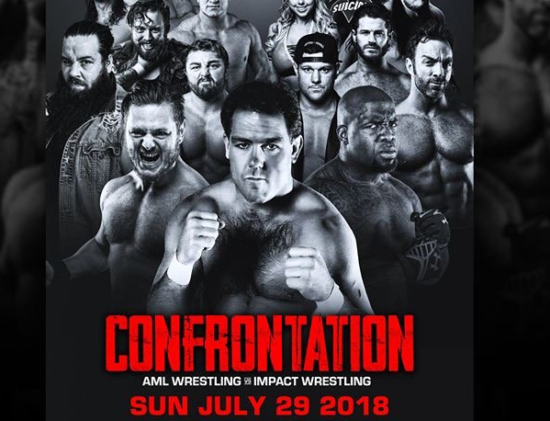 One of the innovative new concepts that Impact Wrestling has brought to their table is the utilization of their Twitch channel to hold special events, co-branded with other indie promotions around the world, and broadcast for free. This year alone has seen fantastic cards such as the recent RISE of the Knockouts with RISE Wrestling, […] READ MORE 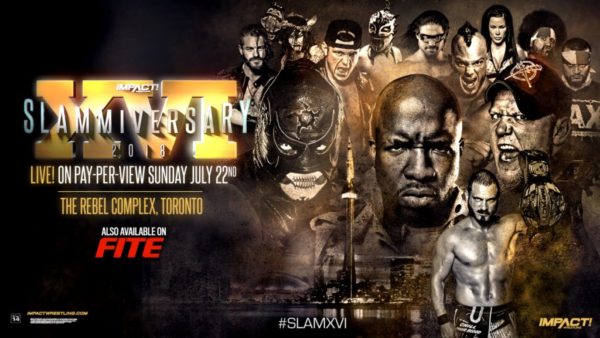 The new and improved Impact Wrestling looks to really showcase it’s fantastic roster and the compelling storylines of the past few months with their marquee event, Slammiversary XVI, this Sunday live from Toronto, Ontario. The Canadian crowds have re-enegized Impact – for the fans at home as well as the performers – and they look […] READ MORE 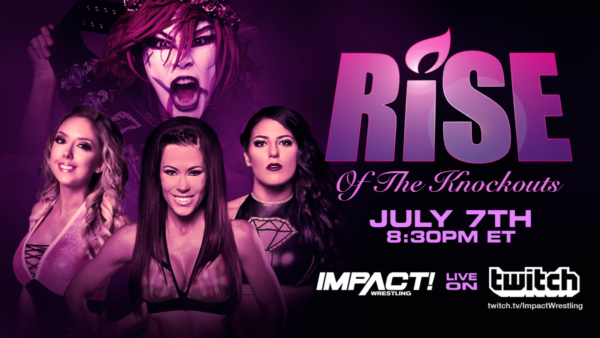 This Saturday, Impact Wrestling is streaming live and free on their Twitch channel, the co-branded event with RISE Wrestling, RISE of the Knockouts, from Chicago, Illinois. Impact has been working with the developmental women’s promotion for the past several months, but RISE has apparently hit some snags and it’s future seems uncertain beyond this weekend. […] READ MORE 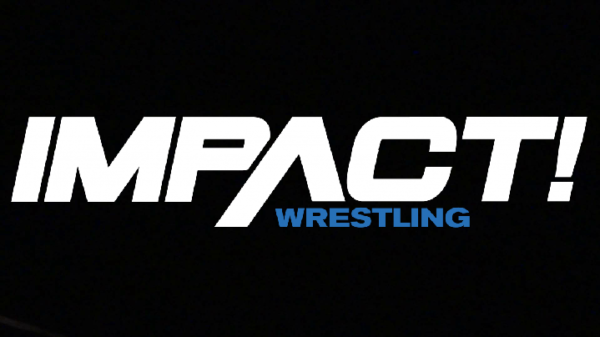 Despite the bravest attempts of TNA naysayers, the company now called Impact Wrestling (named after TNA’s flagship show that just hit it’s 14th year anniversary) is in its greatest resurgence in years. Sure it’s had some hits over the years, most notably the Broken Universe in 2016, but for the most part, the past decade […] READ MORE 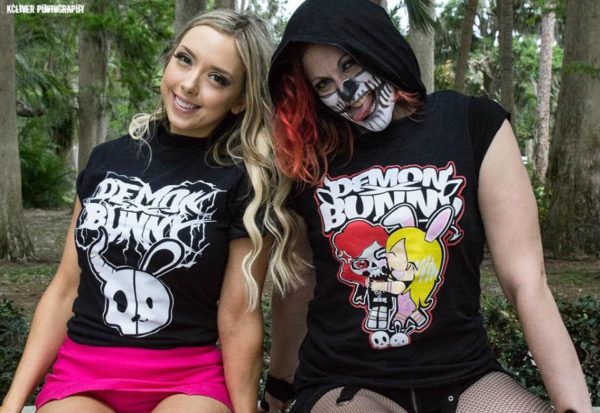 With the ever increasing use of Social Media in the world of professional wrestling, and the success of web series like The Young Bucks‘ Being The Elite in advancing narrative of not only story lines but characters, yesterday Impact Knockouts Rosemary and Allie – collectively known as Demon Bunny – launched a new web series […] READ MORE 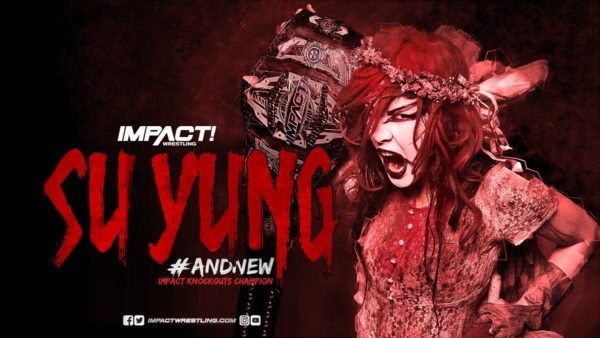 As Impact Wrestling prepares to head to Windsor, Ontario, Canada for it’s next round of television tapings this weekend, the landscape came a little more into focus after tonight’s Under Pressure event, including the changing of both major titles on Impact, as Su Yung defeated Allie to become the new Impact Knockouts Champion, while Austin […] READ MORE 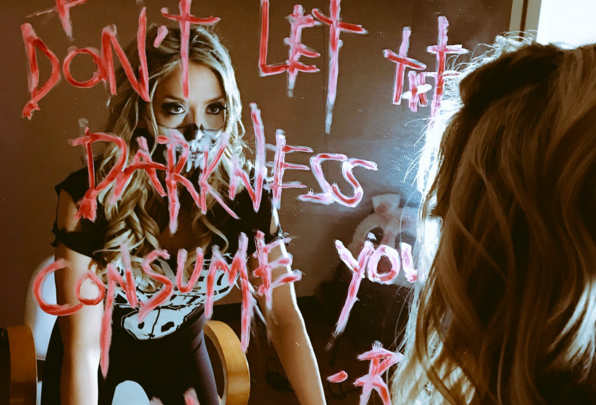 Current Impact Knockouts Champion Allie is caught in the midst of arguably wrestling’s best story right now, involving the feud between the tandem known as Demon Bunny (Allie & Rosemary) and “The Undead Bride” Su Yung. It’s taken some dark and twisted roads that are drawing favorable comparisons to a previous storyline involving Rosemary and […] READ MORE