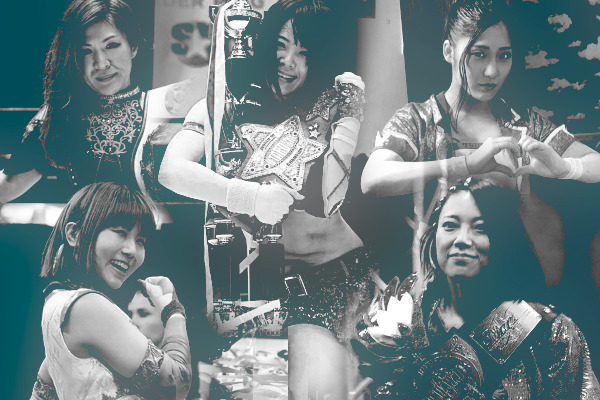 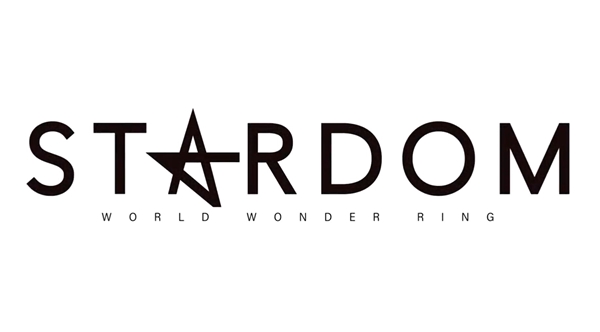 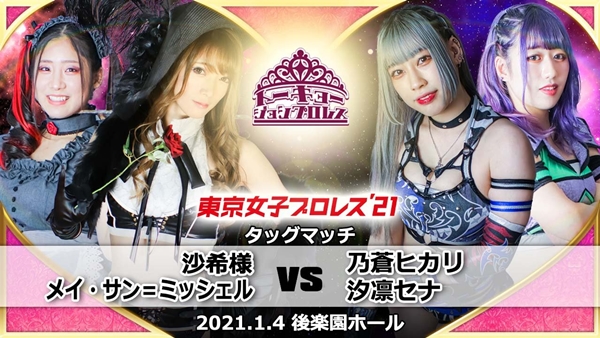 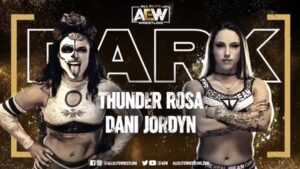 Tuesday’s AEW Dark will be highlighted by main roster stars and stories as Britt Baker will host a waiting room segment featuring Ricky Starks, who will no doubt talk about his huge match at AEW Revolution as he teams with Brian Cage in a street fight against Darby Allin and “the Icon” Sting. This is […]

At Wrestle Kingdom 15, Jay White would go into the second night in the main event for the IWGP Double Titles against Kota Ibushi. Jay White was unsuccessful in his challenge and was unable to comprehend his loss. But during a backstage interview, Jay White would showcase all seven stages of grief in one promo. […]

Bianca Belair was one of thirty competitors in the 2021 Women’s Royal Rumble match. Leading to the match in question, Belair had been involved in a heated feud with former SmackDown Women’s Champion Bayley. In fact, Belair picked up a victory over Bayley on last week’s SmackDown. Thus, “The EST” enjoyed a considerable boost in […]

In the first match of the Royal Rumble, Shayna Baszler and New Jax dethroned dominant duo Charlotte Flair and Asuka, ending their reign at 42 days. It sadly wasn’t a clean win, as Jax pinned Flair after a loaded “Women’s Right” by an interfering Lacey Evan. Charlotte has been having issues with Lacey since the […]

All wrestlers have to start somewhere on the path to making their dreams a reality, whether it be a wrestling school, church basement, bingo hall, etc. From there, those wrestlers work their way up to the pinnacle of their dreams. For many, that’s a career in WWE or more recently AEW, IMPACT Wrestling, or even NJPW. But sometimes the journey is […]

Big January Dragon Gate news coming in for this weekend. This has been a rather quiet start of a year for Dragon Gate apart from a few minor details. They have turned it up, though, as February is less than a few days away. Ben-K is Back in Dragon Gate Dragon Gate announced that Ben-K […]

Bianca Belair made a strong showing in the 2020 Royal Rumble, lasting an impressive 35 minutes. It turns out the EST of WWE was just getting started. What followed was a banner year for the former track and field athlete, with a move to the SmackDown roster and babyface momentum when she was cast as […]