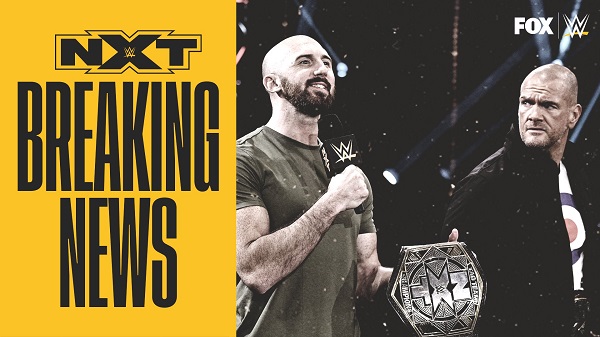 WWE‘s most prolific champion, Vacant, strikes again. This time, it’s in the form of the NXT Tag Team Championship, which had been held by the team of Danny Burch and Oney Lorcan since October of last year. The duo had been an exciting team and strong champions, successfully defending against Breezango, Drake Maverick and Killian […] READ MORE 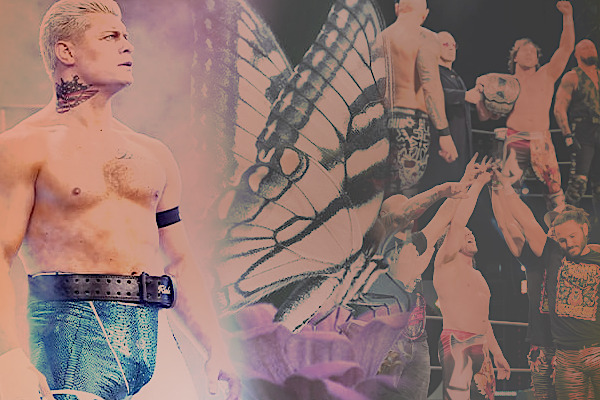 Five years ago, Cody Rhodes bet on himself, leaving behind the safe job of WWE in order to re-find his love of pro wrestling. What ensued was a series of events that helped shape the landscape of pro wrestling today. They call it the Butterfly Effect. A phenomenon embedded in chaos theory that seeks to […] READ MORE 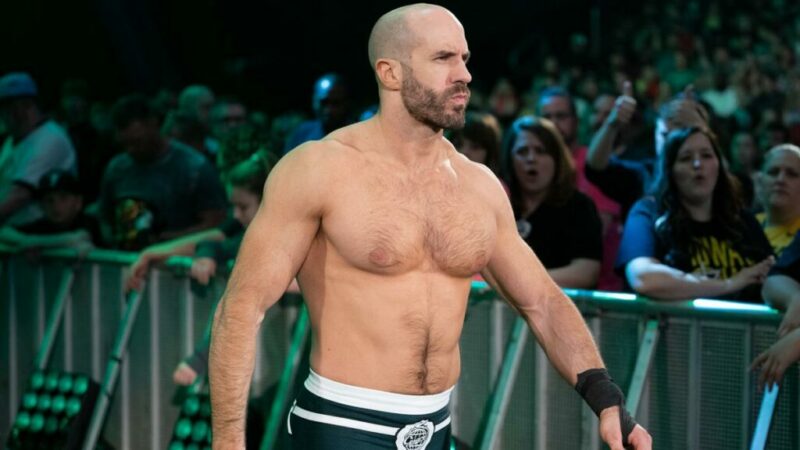 Desire. Dedication. Hard work. Those were the words that 40-year-old Claudio Castagnoli, WWE‘s Cesaro, used to write on his wrist tape during his time in the independents. Well, it’s pretty clear to any fan of his work the last decade in WWE, that no one has shown more desire, put in more dedication, and committed […] READ MORE 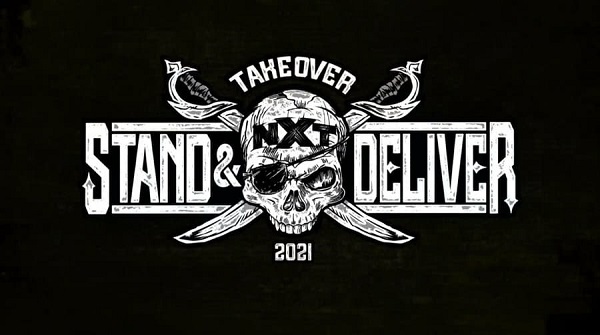 Last year, WWE tried something new when they presented the show of shows as the shows of shows, holding a two-night WrestleMania for the first time in company history. Tonight, on NXT, William Regal announced that the black-and-yellow brand would be joining in the multi-night festivities as this year’s NXT TakeOver: Stand and Deliver will […] READ MORE 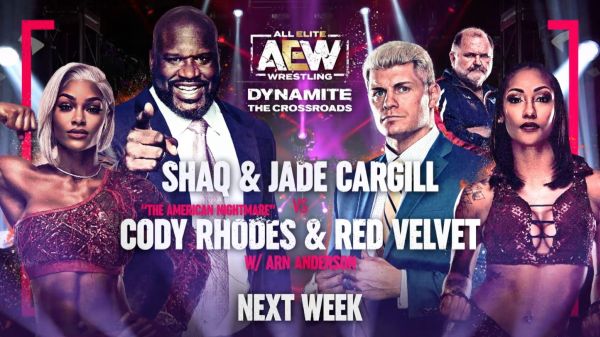 The moment of truth is finally here. Tonight on AEW Dynamite, Cody Rhodes will team up with rising star, Red Velvet, to face the team of up-and-comer Jade Cargill, and her partner, the larger-than-life, Shaquille O’Neal. The feud has been building for months now as the animosity between these four continues to boil over both […] READ MORE 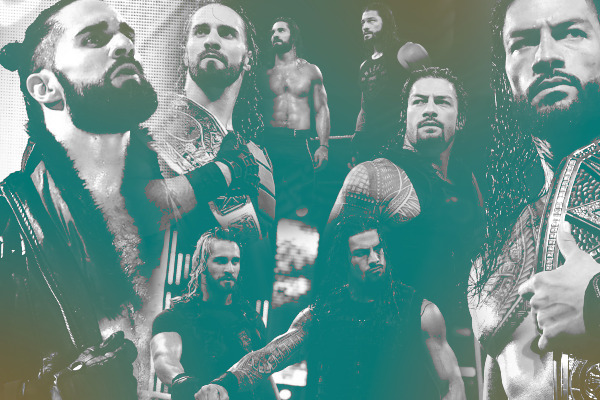 Seth Rollins and Roman Reigns, who just so happen to possess the two biggest egos on SmackDown, are as much alike as they are different. On one hand, there is the Tribal Chief, who has made the blue brand his personal stomping grounds ever since he returned to WWE in August 2020 at Payback. Roman […] READ MORE

Over a month or so ago, Major League Wrestling made waves when Salina de la Renta and Promociones Dorado introduced the company to the Man of 1,000 Deaths, the legendary, Mil Muertes. Known in wrestling as Ricky Banderas, Muertes was one of the most popular characters from the cult hit, Lucha Underground. Upon the show’s […] READ MORE 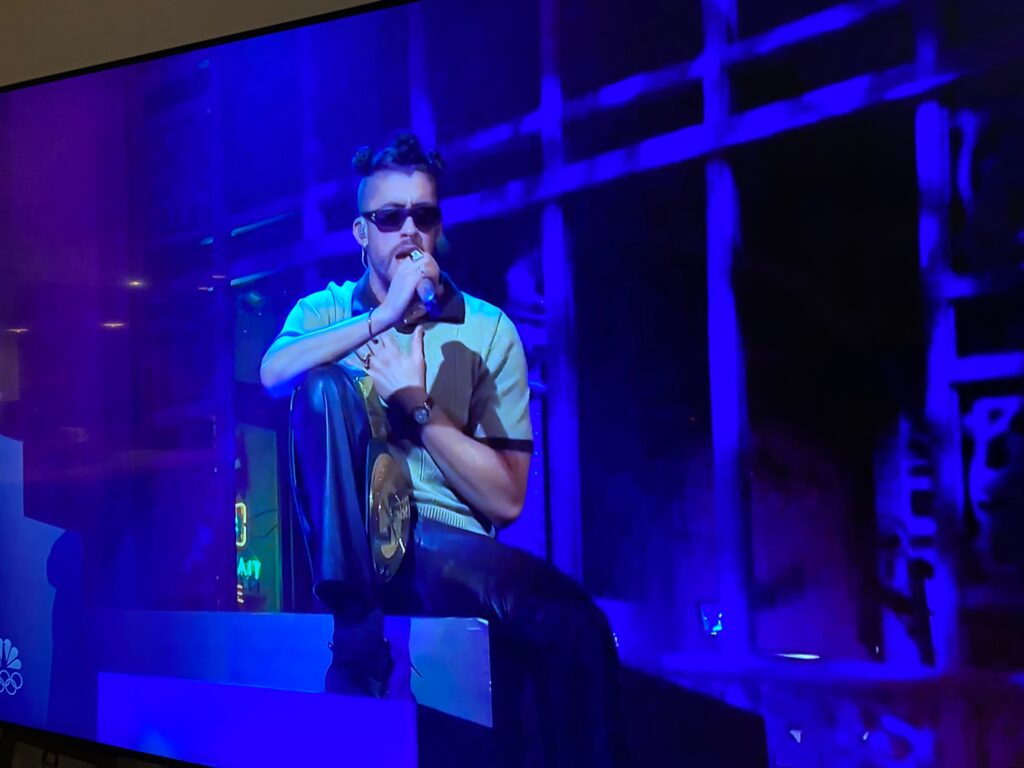 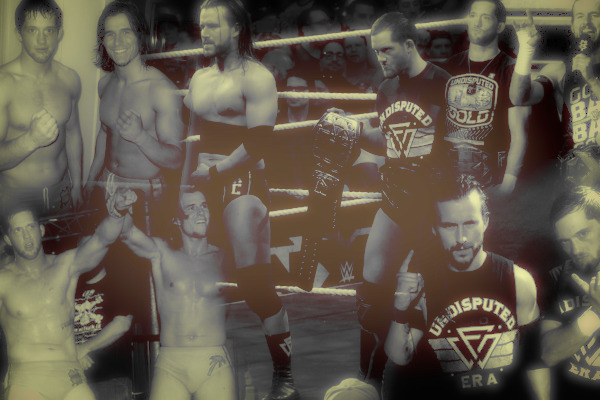 When it comes to relationships in wrestling, some people are just destined to “Fight Forever.” There are some grudges that can’t be contained, some animosities that can’t be quelled, and some actions that will never be forgiven or forgotten. While distance and time may temporarily heal wounds, some rivalries are just too entrenched to ever […] READ MORE 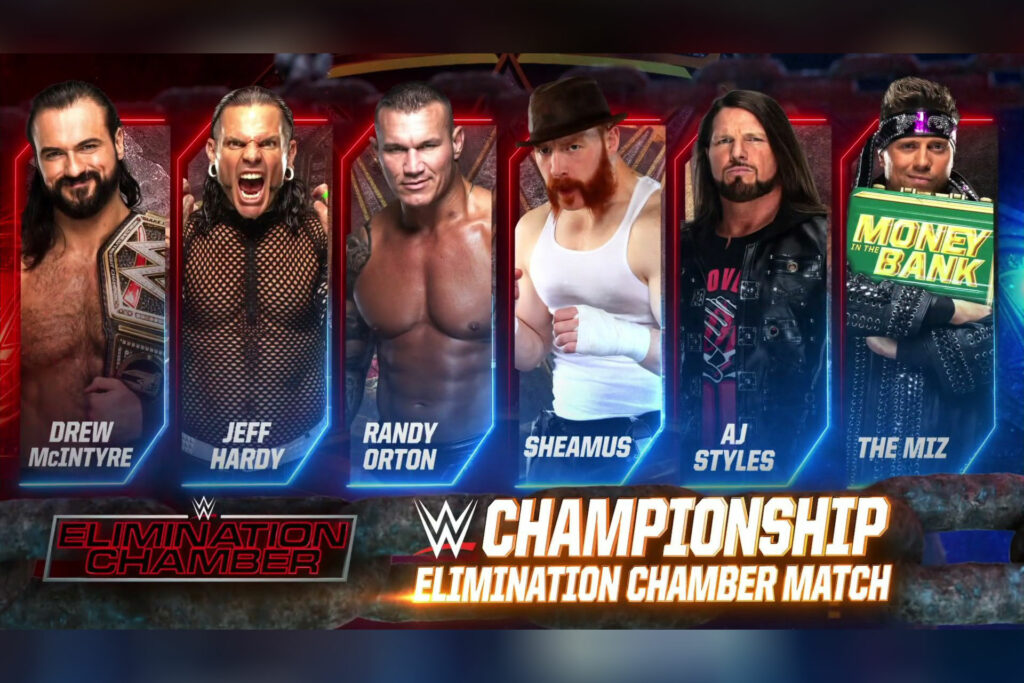