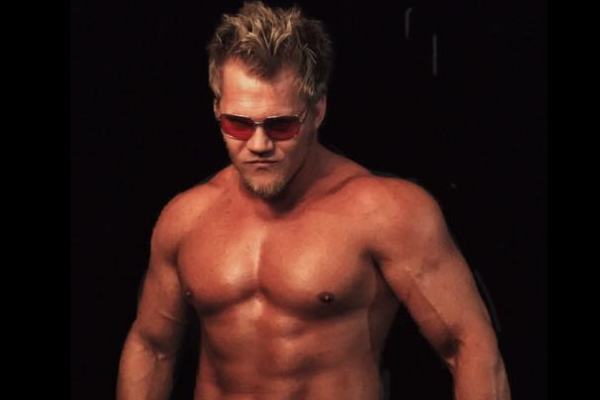 There were some great matches and big names at Sam’s Town Live last night, but there is no question that Alexander Hammerstone owned the Future Stars of Wrestling (FSW) 10th Anniversary Show in Las Vegas. He started by winning the Nevada State Championship from “The Problem” Sefa Fatu in a Last Man Standing Match with a […] READ MORE 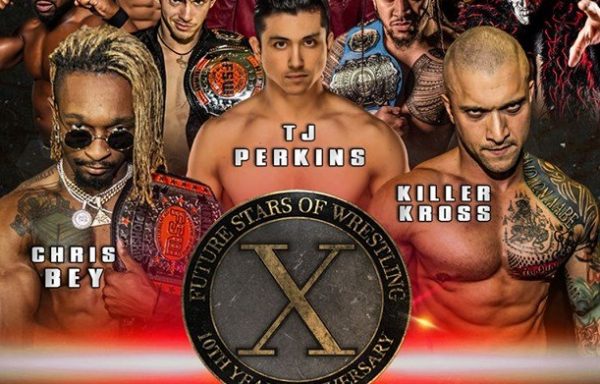 The Fight Capital of the World hosts the Future Stars of Wrestling (FSW) 10th Anniversary Show Sunday night June 23rd at Sam’s Town Live. It features Killer Kross meets “Ultimate Finesser” Chris Bey in a No Rules Match for the FSW Heavyweight Championship. Legends from FSW’s past present and future will be on hand for […] READ MORE 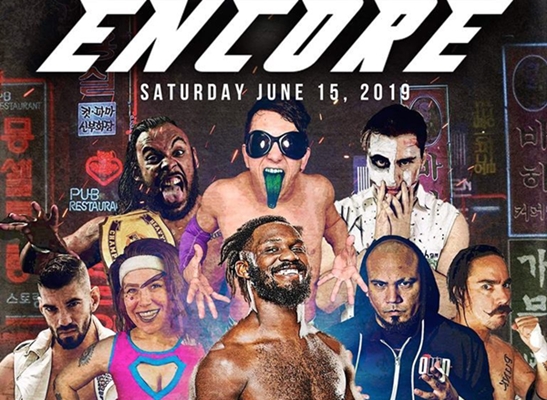 Ground Zero Pro Wrestling Presents Encore June 15th in Imperial Beach, California at the Imperial Beach Sports Park. The company has become a major player in the SoCal Independent scene in just a short period of time. They’ve given young stars opportunities at the top of the card and their trust has paid off. Their Champion […] READ MORE

PCW ULTRA presents: Mind Crawler Friday, June 14th at ILWU Memorial Hall (ULTRAtorium)in Wilmington, CA. The Meet and Greet begins at 5:30 and the chance for an in-ring photo with TJ Perkins for only $25 at 4:30. Four Title matches are on the card featuring a Tag Team Super Fight. BELL TIME 8:30 PM. One […] READ MORE 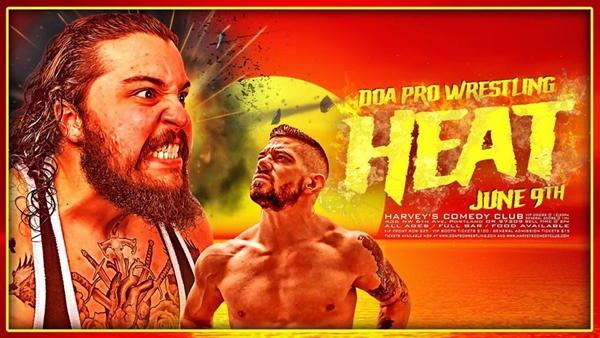 Douglas James went to Portland, Oregon and stunned the Northwest Indie wrestling scene defeating the 260 day Champion SCHAFF and winning the DOA Pro Wrestling Championship at HEAT Sunday at Harvey’s Comedy Club. The Portland crowd was in SCHAFF’s favor from the outset, but that didn’t intimidate the “Relentless” one who stood tall to the […] READ MORE 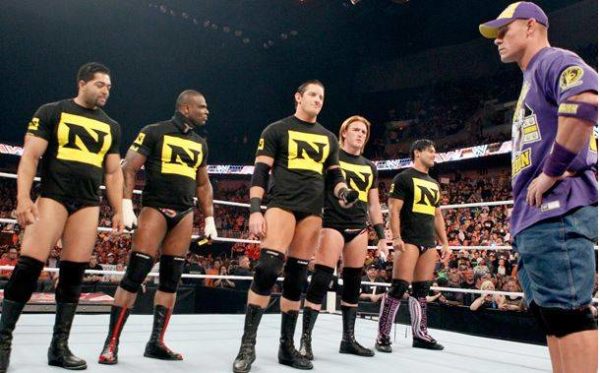 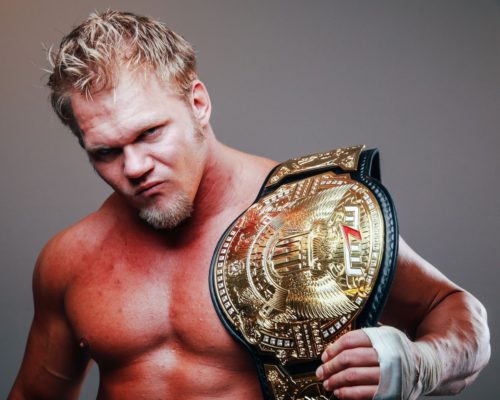 Alexander Hammerstone’s rise to the Top of the Major League Wrestling (MLW) ladder has been swift and devastating leaving a trail of disappointment in his wake. On Saturday night, he became the first MLW National Openweight Champion with his win at Fury Road in Waukesha, Wisconsin. The Dynasty’s Alpha Male defeated Hart Foundation member Brian […] READ MORE 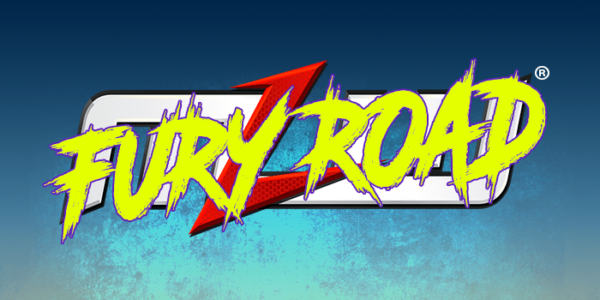 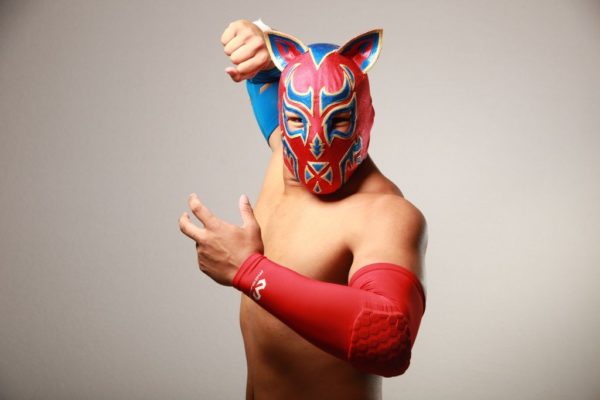 This week on Major League Wrestling (MLW) Fusion 57 the 19-year-old star prospect Air Wolf collected the biggest win of his young career against Lucha Brother and one half of the former MLW Tag Team Champions Rey Fenix. The Melrose Ballroom in New York City would host this match and the crowd was decidedly partisan […] READ MORE 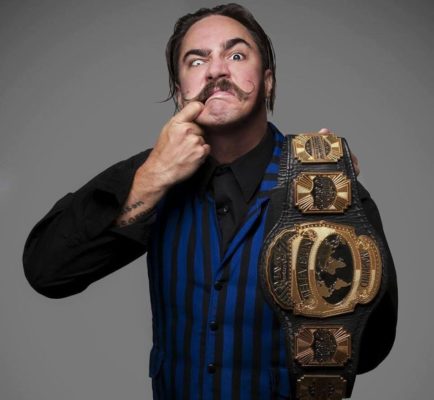