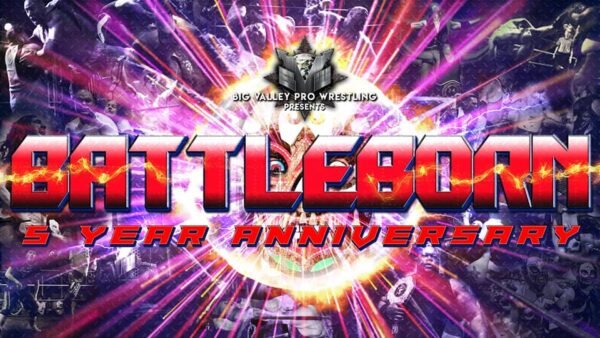 Big Valley Wrestling (BVW) goes into their 5th Anniversary Sunday, November 24, as they begin to close up their strongest year to date. Every Championship is on the line at the Sahara Event Center in Las Vegas. Four-Way Match: “The High Flying Sensation” Steven Andrews vs “Charming” Biagio Crescenzo vs Simon Lotto vs “Heart of […] READ MORE 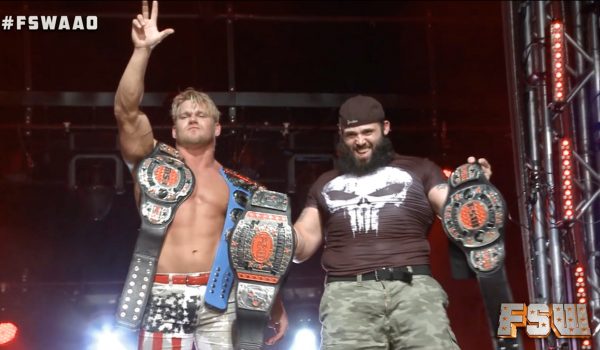 For the second time this year, Project Bodycount shock the Las Vegas indie scene and now GRAVES is the new FSW Heavyweight Champion after putting 337-day Champ Chris Bey to sleep in the main event of Future Stars of Wrestling (FSW) Against All Odds on Friday night. GRAVES wasn’t even supposed to be in the Main […] READ MORE 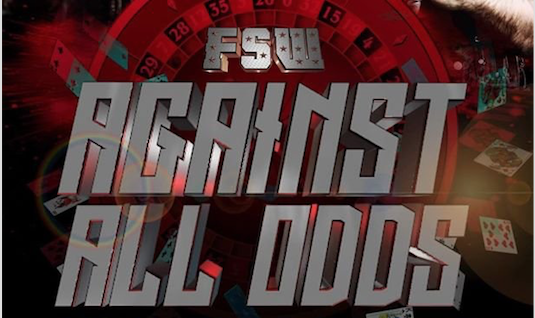 Future Stars of Wrestling (FSW) presents Against All Odds on Friday at Sam’s Town Live in Las Vegas.. The winner of the 30 Man Rumble will get a shot at reigning, defending FSW Heavyweight Champion “The Ultimate Finesser” Chris Bey. There will be no three-peat since 2017 and 2018 Rumble winner is Chris Bey and […] READ MORE 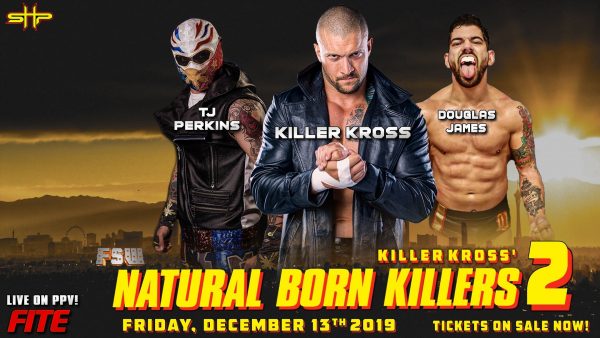 Killer Kross’ Natural Born Killers returns on Friday, December 13, 2019, and will once again be held at the FSW Arena, with an 8pm bell time. The inaugural Natural Born Killers was the first event in the partnership between Future Stars of Wrestling (FSW) and Super Heel Promotions. The two companies have since worked together […] READ MORE 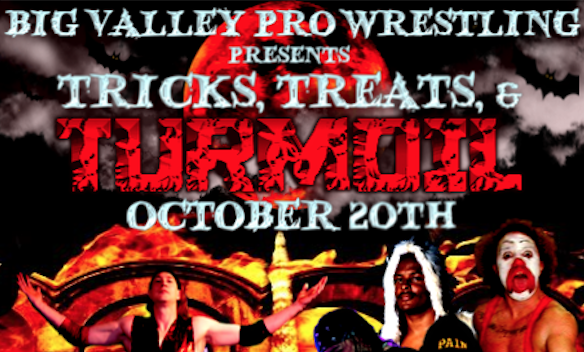 Big Valley Wrestling (BVW) returns Sunday, October 20th with Tricks, Treats & Turmoil at the Sahara Event Center at 800 E. Karen in Las Vegas, NV. BVW started in 2014 by Benny Espinosa who told his son “when he retired he would start a wrestling company for him,” and thus BVW was formed. Espinosa started […] READ MORE 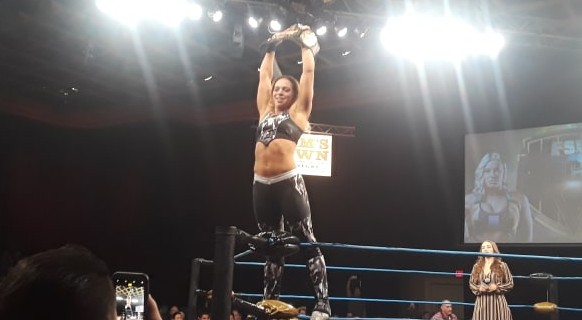 After a rough start, Lacey Ryan followed the disappointment with a couple of big wins to earn a Title shot against FSW Women’s Champion Taya Valkyrie on Sunday night in the Fight Capital at Future Stars of Wrestling‘s MECCA V. Taya attacked the challenger before the bell and dominated the early stages of the contest. […] READ MORE 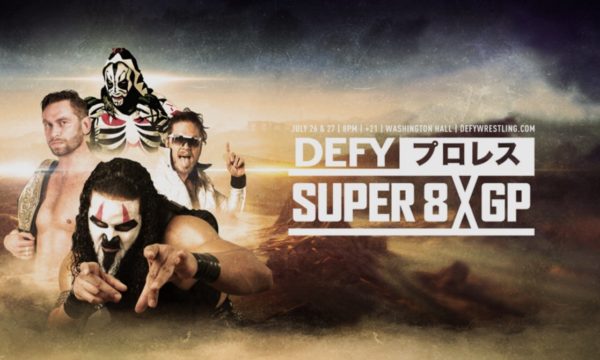 DEFYWrestling presents the Super 8XGP this Friday, July 26 and Saturday, July 27 at Washington Hall in Seattle, WA. Artemis Spencer has quietly had one of the top titles runs in all of indie wrestling and will need to draw on that momentum because he needs to win three times to retain his DEFY 8XGP […] READ MORE 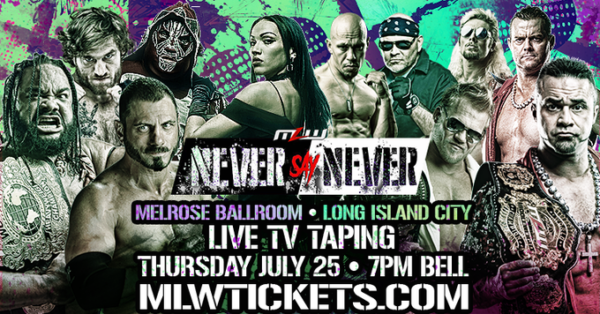 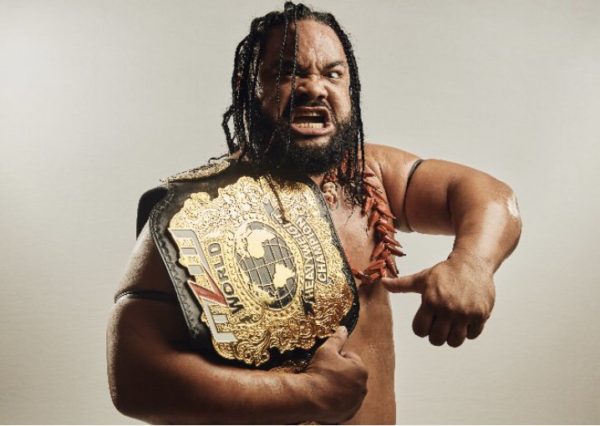 The Werewolf is a frightening creature with just the idea that a regular person can suddenly turn into a ravenous beast is truly terrifying. Werewolf myths and folklore have existed since the middle ages. Starting in Europe in the 12th Century stories of people turning into Wolves either by a curse or the ability to […] READ MORE 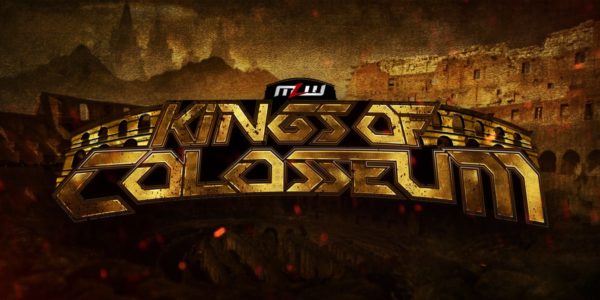 Major League Wrestling (MLW) presents Kings of Colosseum from the sold-out Cicero Stadium in Chicago on Saturday, July 6. It airs live on BeIN Sports USA at 9pm EST. This is the third consecutive full house for Chicago, which is no surprise considering their rabid fan base and that wrestling is on fire in the […] READ MORE