So, for those of us who caught the news yesterday, a number of WWE superstars were released from their contracts. Nia Jax, Eva Marie, Ember Moon, Karrion Kross and Scarlett Bordeaux were among some of the big names to fall victim to the latest round of heartless, Nick Khan “budget cuts”. Shockingly, and most tragically, one name released stood out most: the name of Keith Lee.

Everyone who has been following the WWE product over the past few years will know Keith Lee as the freakishly talented, supernaturally athletic “big man”; standing over 6 feet tall and weighing well over 300 lbs, yet maintaining an almost Super Saiyan like degree of otherworldly talent rarely seen in such a larger than life figure. In addition to this, he possesses bags of charisma – becoming an easily likable babyface very quickly in NXT (where he enjoyed huge success as the first unified champion) and on the main roster. For this reason, you would think Keith Lee would fit the WWE mold better than almost anyone they have ever had under the WWE umbrella. Yet, here we are, writing about Keith Lee’s WWE release when there was finally hope the WWE would do him justice.

There Is Plenty To Be Angry About 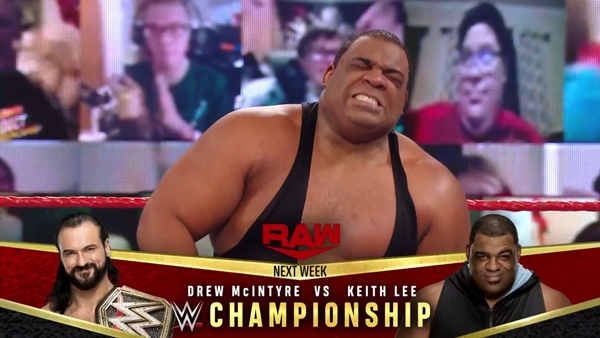 There is much to be angry about, given the nature of this particular release. Making his main roster debut on the August 24, 2020 edition of Monday Night Raw, it quickly became apparent that – despite all the talent, aesthetic marketability and natural connection with the audience – the WWE just did not know what to do with the man they call “Limitless”. Immediately, Keith’s look went under alteration. Keith is a traditional, throwback looking athlete to a time when not everything was about ripped abdominal muscles and 24 inch pythons; despite being easily definable as “larger than life”, he looked every bit a natural specimen. However, for whatever reason, his look was clearly deemed unfavorable by WWE’s main roster creative – who forced him to ditch his trunks and boots look in favor of a rather unflattering, silly, very un-Keith Lee looking singlet. Yes, Keith’s talent speaks louder than any such costume change, but the fact of the matter is this small change to his presentation instantly diminished some of his presence.

Keith Lee had appeared at the WWE Royal Rumble event at the start of 2020. In the traditional Royal Rumble match, he appeared as a shock entrant; surprising a dominant, almost buoyant Brock Lesnar who was evidently relishing a chance encounter against an opponent bearing what is a very rare physical advantage over Lesnar. In this match, Keith was allowed to be himself: his trademark style, that of the black trunks and boots combo was there; he had his “Limitless” theme music (more on that later); he had his facial hair and he had boasted the Limitless aura of confidence which only a man dubbed Limitless might emit.

Fans ate this appearance up – understandably going crazy for what was deemed a dream “big man” encounter between Lee and Lesnar. So why, then, did creative feel the need to abandon so much of what – when combined with Keith’s in-ring ability – made him a star in the first place? Keith is a ready-made talent – there is almost no one easier to book than Keith Lee. His look, presence, charisma and in-ring talent does the talking for him; taking so much of that away is virtually ending any chance of getting over as the mega star that he is. Then there is the issue of theme music.

Limitless, Born to Bring It and Generic Rock Tracks 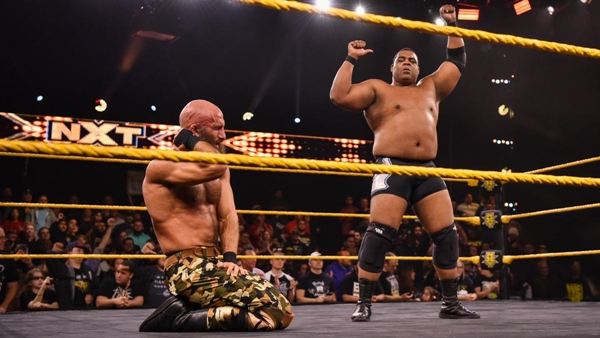 One of the beloved aspects of Keith Lee in NXT was his entrance music. The theme music, rapped by Keith Lee himself, is titled “Limitless” and the repetitive “bask in my glory” lyrics are a large part of the Keith Lee persona – that being a dominant, freak athlete capable of Herculean strength as well as high-flying athletic maneuvers no man of that size should be capable of. We, the audience, are supposed to bask in the glory of anyone capable of what Keith Lee is supposed to do – and we did every Wednesday. So, of course, once Keith Lee arrived on the main roster as a part of Monday Night Raw, his theme music was scrapped – replaced with some kind of bland, generic rock music which, again, is very un-Keith Lee. Why? Why change yet another aspect of a ready made star easier to book than almost anyone in company history?

Slowly, the music would be rectified as, earlier this year, Keith Lee would debut a new track: Born to Bring It. An angrier, different kind of track than Limitless, but one equally as excellent – rapped by Keith Lee himself and reminding the world that, even after a near-death experience brought on by a serious, life threatening heart issue, Keith Lee is here to bring it. He was born to bring it. So, naturally, after making this return, Keith would disappear again for another few months – wrestling in dark match segments, presumed to be optimized as a way for Keith Lee to change his entire wrestling style (which Vince McMahon reportedly didn’t like, feeling Lee should work more like a “big man”). His most recent return, just a few short weeks ago, saw Keith debuting new music again – this time another generic, un-Keith Lee track which made his entrance feel just like any other entrance on a lengthy, tiring three hour long show. Then there’s the name. 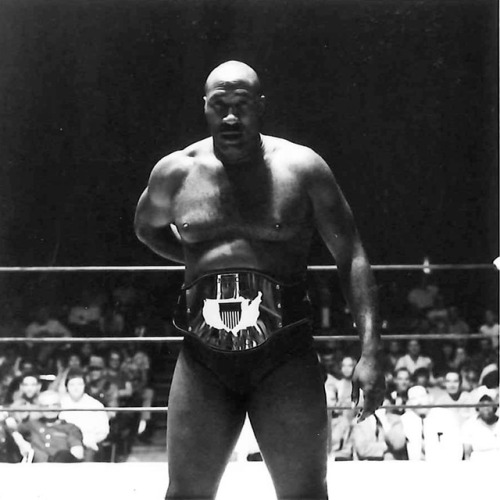 When it was announced that Keith Lee had been wrestling dark match segments as Keith “Bearcat” Lee, the response was mixed. There was immediate, rightful outrage: why on earth had the WWE now made Keith Lee take on this rather bizarre “Bearcat” moniker? Of course, it would turn out to be a homage to Bearcat Wright – a pro wrestling legend and African American world champion during a different, less favorable era.

However, as has been revealed by Keith Lee on Instagram in the past 24 hours, this name change was not Keith’s idea – the chances are that he never wanted to accept the name change. It was more than just a name change, also; it was a complete repackaging, with Keith becoming a heel (he is a natural babyface), something we warned would be a bad idea earlier this year; wearing a new, strange attire akin to something Kane would wear in the early 00s and Keith had began growling an even more strange, almost Brock Lesnar-esque Bearcat shriek before hitting maneuvers.

Keith “Bearcat” Lee would not last for too long, however; his release coming mere weeks after this final, destructive, unnecessary character change which nobody – presumably Keith Lee included – asked for. It was the latest in a long line of screw-ups with the one superstar deemed impossible to screw up. Keith Lee’s booking on the main roster is evidence that, no matter how talented you are; no matter how good of a person you are and no matter how great you look, the WWE will always find a way to chew you up and spit you back out, should you not fit into their plans.

What’s Next for Keith Lee? 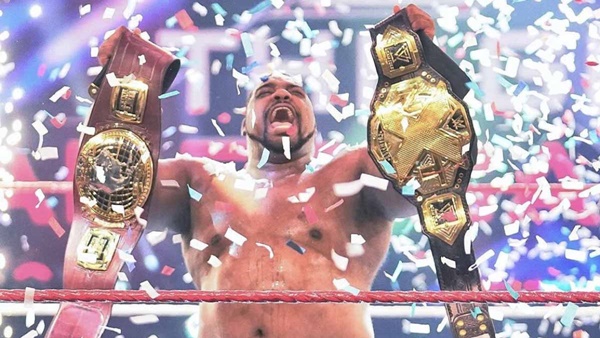 Thankfully, there is hope. For Keith Lee, perhaps more than any other name announced among yesterday’s releases, there is plenty of optimism regarding next steps. Lee is such a uniquely gifted talent that pro wrestling companies the world over will be queuing up to acquire his services. A run in New Japan Pro Wrestling – who have shown in the past that they are rather fond of the larger than life American performer – is highly possible. A dream, big man match with Jacob Fatu in Major League Wrestling (MLW)? Completely possible, as well as desirable. Another shot at the big leagues in a company like All Elite Wrestling – a company which already houses a number of Keith Lee’s former colleagues and friends? Here’s hoping. Whatever Keith Lee does next, he is guaranteed to be successful. A 90 day non-compete clause means we won’t see Keith again in the ring for a short while; but we will be seeing him again. There is no denying or holding down the talent of a person, especially when that talent is Limitless.