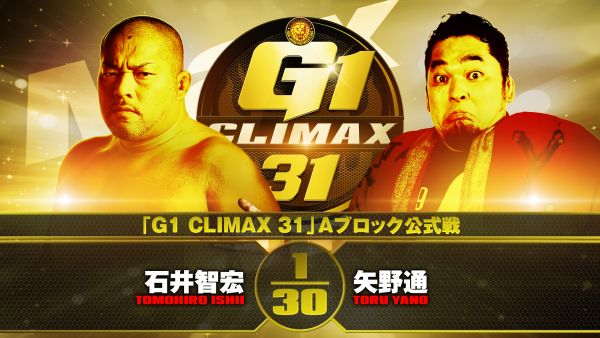 Kicking off the night is another inter-CHAOS match between Tomohiro Ishii and Toru Yano. Neither man can win the tournament, nor is there a scenario where this match will play into the finals. However, it’s about pride and competing against one another as CHAOS tend to do. Ishii controls the head-to-head record, but don’t count Yano out. There is a world where “The Spoiler” ends this tournament with 10 points. 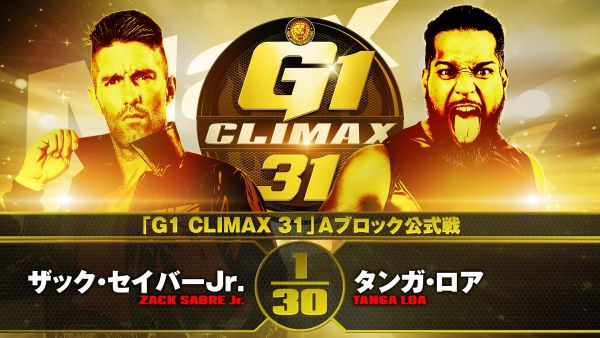 After the opener, throughout the rest of the night, every match matters. The final three matches of the card all play a factor to see who heads to the G1 Climax 31 finals. Zack Sabre Jr takes on Tanga Loa in singles action, where ZSJ has the head-to-head record. Point blank, he must beat Tanga Loa. The route for ZSJ to the finals is very simple. He has to win his match and hope Kota Ibushi and KENTA either draw or KENTA  loses.

ZSJ holds both tiebreakers over Shingo Takagi and Ibushi, but failed against KENTA. Yet, Tanga Loa has not had a big win this tournament. Coming off his brother beating Kazuchika Okada, Loa can very well spoil ZSJ and add to the G.O.D. versus Dangerous Tekkers feud. This is very split, but a ZSJ win here eliminates two out of the four options. 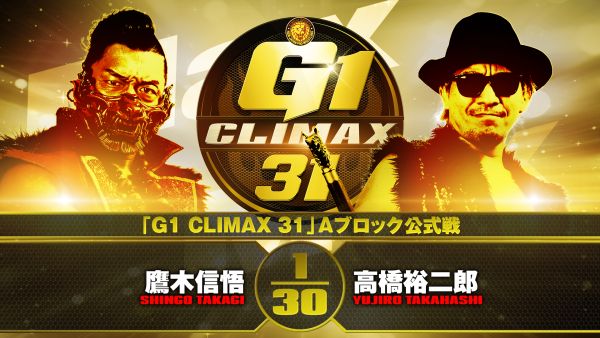 Shingo Takagi’s route to the final is the least likely of the four men. He has to for one win his match but also needs Zack Sabre Jr and Kota Ibushi to lose. They may also draw with their opponents so Takagi can get to the finals; in this case, it may take a miracle to get Takagi to the finals, especially since Shingo may not even win his final match. He faces Yujiro Takahashi, who has gone winless since beating Kota Ibushi and getting the Tetsuya Naito forfeit points.

However, each time, Takahashi has given it his all. How does this affect Takagi, though? The latter has underestimated and looked past Takahashi, and that sense of overconfidence may lead to a cheap win from the House of Torture’s second in command.

In the main event, it’s the match that will most likely be the A Block sinals. KENTA takes on Kota Ibushi, both sitting at 12 points. Additionally, they have been going back and forth on Twitter on the eve of their showdown, with KENTA trying to get under Ibushi’s skin. KENTA holds the G1 record, but both are 1-1 in New Japan Pro-Wrestling. Both have very different paths when it comes to reaching the G1 Climax 31 finals.

Kota Ibushi needs ZSJ to lose or draw with Tanga Loa, and he needs to beat KENTA. Meanwhile, KENTA has the most control of his own destiny, as all he needs is a Shingo Takagi loss or draw and a win here in the main event. Can KENTA cement his place as one of the greats and reach the G1 Climax finals, or will Kota Ibushi reach his fourth straight final, claiming his third consecutive G1 victory?