Following their return to live events in front of crowds with the 2021 Big City Rumble, Northeast Championship Wrestling does it in Dedham again with the show NCW Face/Off, featuring an absolutely stacked card. Here’s what to know heading into the event this Friday.

If Blade Bandit thinks that this match will be fair, he has another thing coming. If Bandit expects this match to include interference, and he plans for it, he might just be able to pick up a win at NCW Face/Off.

After winning a gauntlet match at the last show, Little Mean Kathleen was put right into a title match against Becca, who won in suspicious fashion. Delilah Hayden was not involved in the gauntlet match, so one would expect that she is going into this match hoping to secure a win over LMK. In theory, this would put Hayden into the title picture. LMK is likely just looking to get that win and move back into the title picture as well, so this one should be intense. 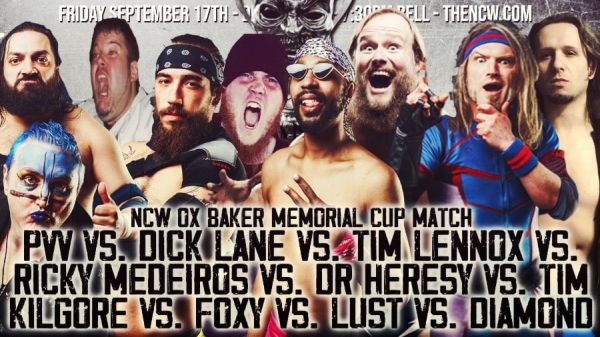 This match features a number of wrestlers. However, based on the landscape, it seems like Perry Von Vicious has the advantage and will come away with the victory here. 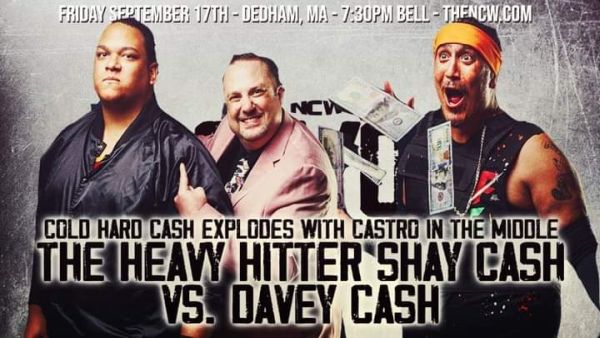 During the Big City Rumble, Cold Cash exploded. Now, they are to face each other and work out their differences. This match is going to get ugly in a hurry. 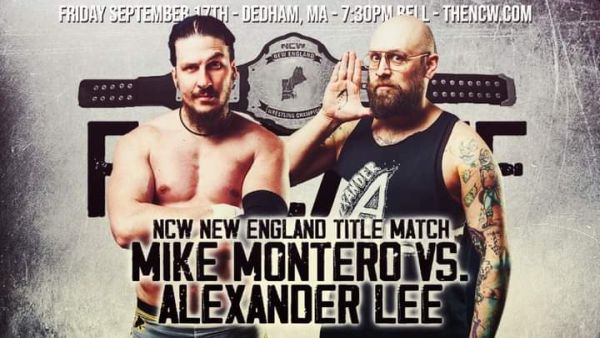 Alexander Lee earned this title shot at the Big City Rumble show. Mike Montero was in the same multi-person match. This time around, Montero’s luck might be different as this contest is one on one. Lee should be looking over his shoulder, but hopefully will have a plan in mind should Montero attempt to bring in outside interference. 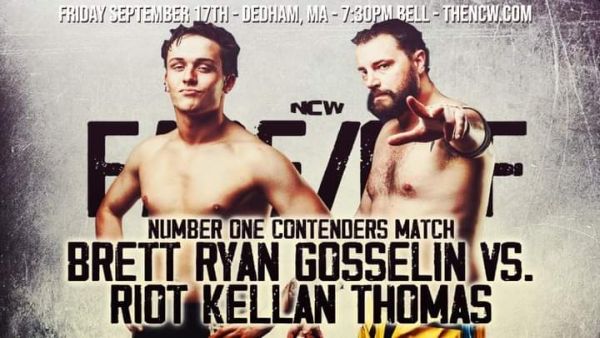 The difference between Brett Ryan Gosselin and Riot Kellan Thomas from the Big City Rumble is that Thomas won a singles match before the Rumble match itself. BRG was also eliminated from said match, not once but twice. This puts Thomas at 1-1 on the last show with BRG being a two-time loser. Seeing BRG destroyed by The Lumberjake (again) should he win this match would be fun, but perhaps Riot Kellan Thomas is more deserving of that title opportunity. 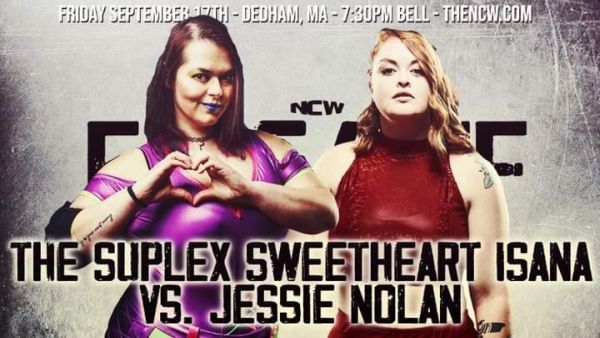 This was the matchup in the gauntlet at the last show which started it all. This match could take place in every city in the United States, Canada, and Mexico for five years and it still wouldn’t feel played out. Both Isana and Jessie Nolan are the best at what they do. If this match doesn’t determine a new number one contender to the NCW Women’s Championship – the champion, Becca, will be at Chaotic Wrestling‘s History Maker the same night), then perhaps Isana and Jessie Nolan should just form a tag team and wreck everything until they are put into a triple threat bout with Becca. 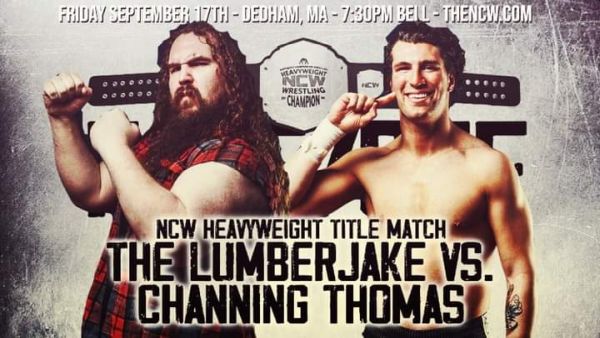 The Lumberjake became the NCW Heavyweight Champion at the Big City Rumble. Channing Thomas was unable to compete because he was taken out by BRG, who took his spot to return to the Rumble; even still, BRG couldn’t win it. On one hand, Thomas may win the title here and then BRG could win his match and they could fight some time in the future. This would mean counting out The Lumberjake, who doesn’t seem ready to let go of his title quite yet. This will be a war, but it will be a war worth watching!

Face/Off takes place on Friday, September 17, 2021 live from Dedham, MA! More information and tickets can be found at: https://thencw.com/

Stay tuned to the Last Word on Pro Wrestling for more on this and other stories from around the world of wrestling, as they develop. You can always count on LWOPW to be on top of the major news in the wrestling world, as well as to provide you with analysis, previews, videos, interviews, and editorials on the wrestling world. Learn more about Northeast Championship Wrestling on Facebook and Twitter.